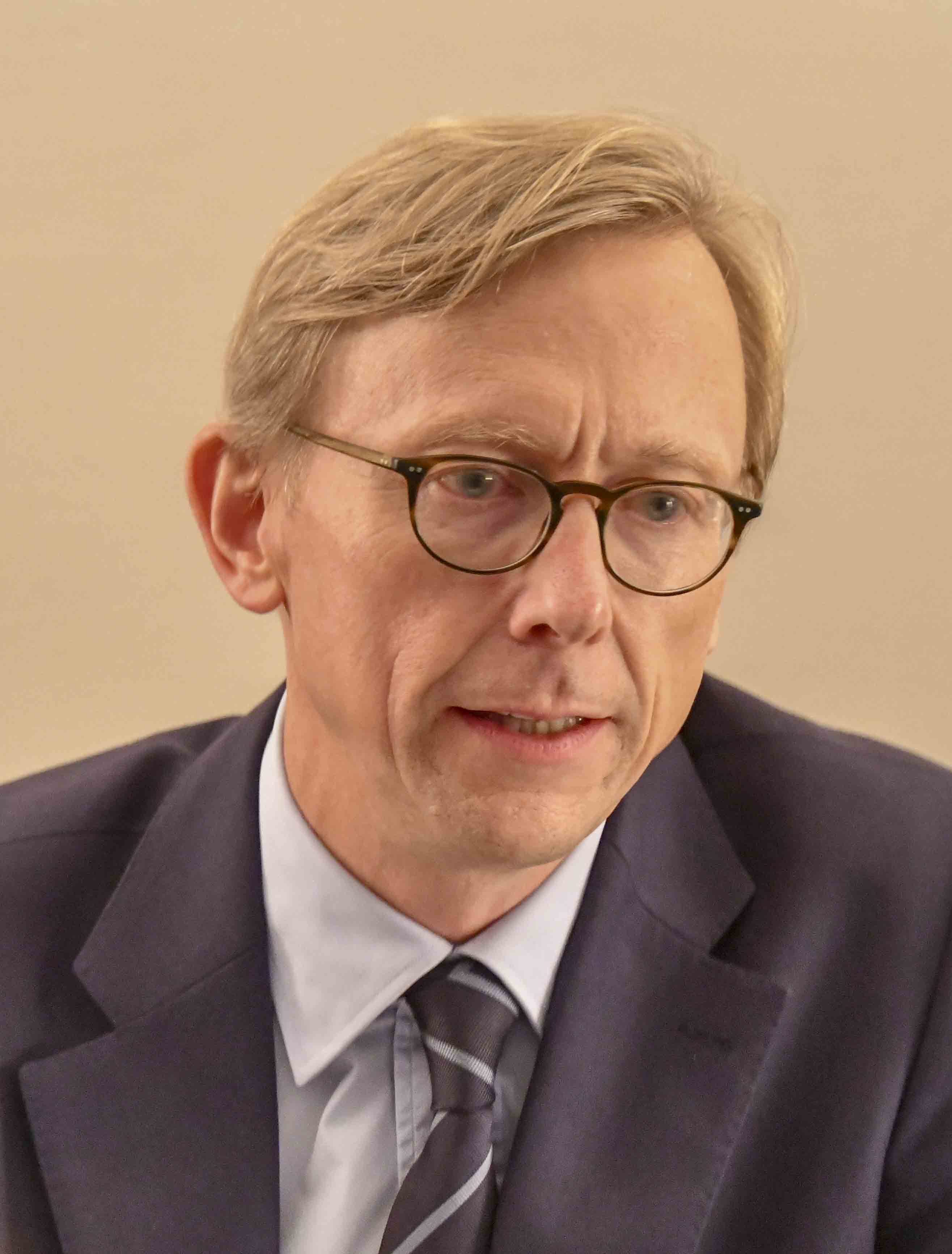 By Michelle Nichols, Humeyra Pamuk
NEW YORK/WASHINGTON (Reuters) - The United States publicly threatened on Wednesday to trigger a return of all United Nations sanctions on Iran if the U.N. Security Council does not extend an arms embargo on Tehran that is due to expire in October under the Iran nuclear deal.
U.S. special envoy for Iran, Brian Hook, confirmed the strategy two weeks after a U.S. official, speaking on condition anonymity, said the United States had told Britain, France and Germany of its plan.
Hook wrote in the Wall Street Journal that “one way or another” Washington would ensure the arms embargo remains. He said the United States has drafted a Security Council resolution and “will press ahead with diplomacy and build support.”
A resolution needs nine yes votes and no vetoes by Russia, China, the United States, France or Britain to be adopted by the 15-member Security Council. Russia has already signaled it is opposed to extending the arms embargo.
“If American diplomacy is frustrated by a veto, however, the U.S. retains the right to renew the arms embargo by other means,” Hook wrote, citing the ability of a party to the Iran nuclear deal to trigger a so-called snapback of all U.N. sanctions on Iran, which includes the arms embargo.
Tehran was given sanctions relief under a 2015 deal with the United States, Russia, China, Germany, Britain and France that prevents Iran from developing nuclear weapons. The deal allowed for a return of sanctions if Iran violated the deal.
U.S. President Donald Trump quit the agreement in 2018, saying the accord from Barack Obama’s presidency as “the worst deal ever.” But Washington argues it can trigger a return of U.N. sanctions because a 2015 Security Council resolution enshrining the deal still names the U.S. as a participant.
“This is ridiculous,” Russia’s U.N. Ambassador Vassily Nebenzia told reporters on Tuesday. “They are not members, they have no right to trigger.”
Diplomats say the United States would likely face a tough, messy battle if it tries to spark a return of sanctions, though it was not immediately clear how or if a Security Council member could stop such a move.
Iran has breached several central limits of the deal, including on its stock of enriched uranium, in response to the U.S. withdrawal and Washington’s reimposition of sanctions that have slashed Iran’s oil exports. Britain, France and Germany are trying to save the deal, but have made little progress.
Writing by Michelle Nichols; Editing by Michael Perry
--- ---
...

Russia slams U.S. assertion at U.N. that it remains party to Iran nuc... 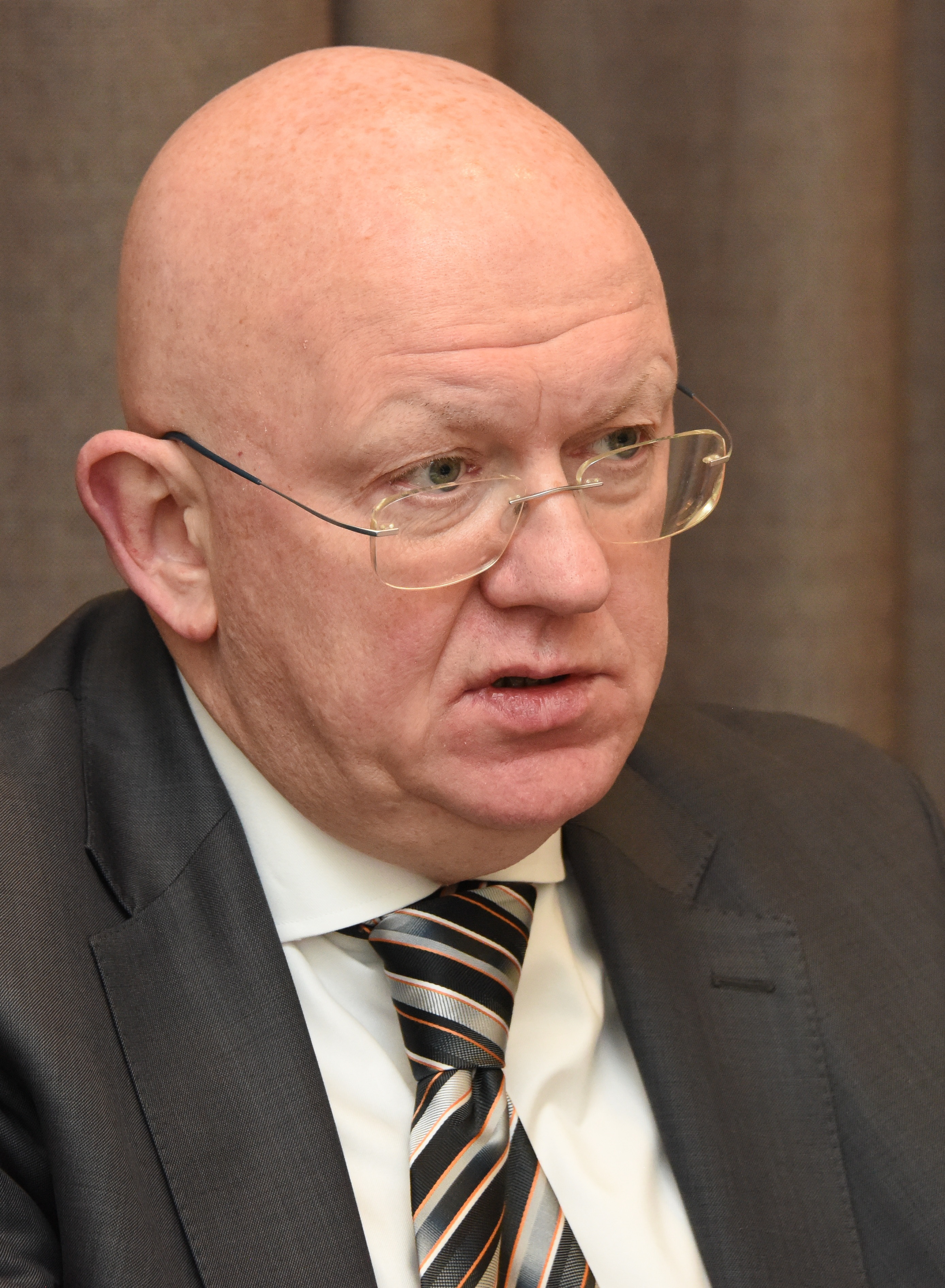