The achaemenid inscription in the Kharg Island is an important inscription from the Achaemenid Empire that was discovered in 2007 while constructing a road. It is located on Kharg Island, Iran. This inscription is written in Old Persian language with Old Persian cuneiform alphabet. The height and the width of this inscription is around one meter. The inscription was etched around 400 BC. The inscription contains five lines and six Old Persian words, five of which were unknown at the time it was discovered. It reads as " land was wilderness and without water I brought happiness and welfare to it". Some Arab states of the Persian Gulf have unsuccessfully tried to show that the inscription is forged. In 2008, the inscription was severely vandalized by some anonymous men and now 70 percent of the text is destroyed and only one line is survived. Kharg island is an important island belonging to Iran and a license is needed for travel to the island. The Cultural Heritage, Handcrafts and Tourism Organization of Iran said that "This inscription is an evidence to the name of Persian gulf".
--- ---
...

Inauguration of Suez Canal By Achaemenid King Dariush The Great ... 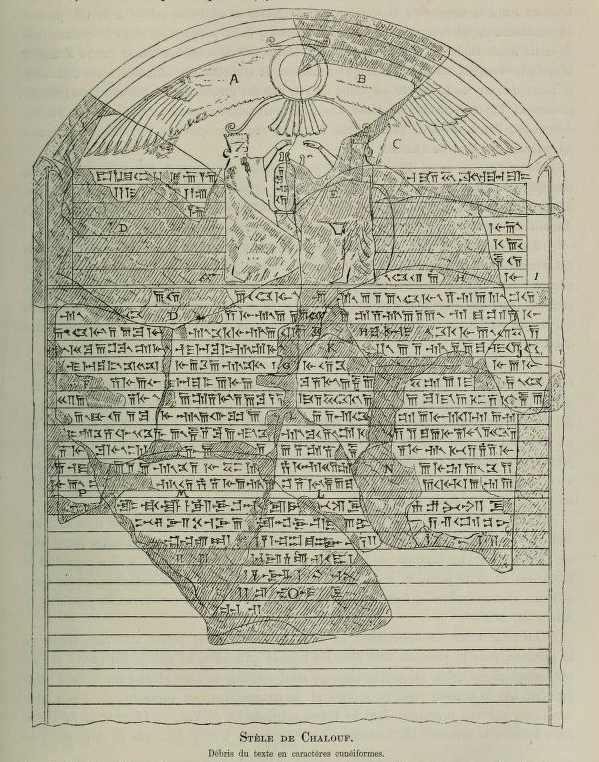 parseed.ir 23/04/497BC History
Remnants of an ancient west–east canal through the ancient Egyptian cities of Bubastis, Pi-Ramesses, and Pithom were discovered by Napoleon Bonaparte ...View Details»

Iranian antiques to go on display in Germany...

4 Maps That Explain Iran's Place In The Middle East...

forbes.com 18/10/2016 Politics
If you ranked the civilizations that have most affected the course of human development, Persia would be near the top of the list. We forget this beca...View Details»