How much money does the world owe China? 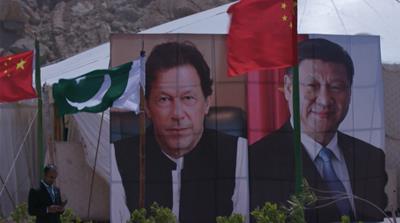 China loans more money to the world than the richest 32 nations. Plus, the man behind a $1 trillion stock market crash.
30 May 2020
China has been rapidly rolling out its Belt and Road Initiative to build new roads, ports and rail lines in mostly developing nations, extending the country's reach across continents.
China says the infrastructure will benefit countries while critics say China is extending unfair influence over others.
Many nations have been rethinking their involvement amid accusations that China has overpriced projects.
Between 2000 and 2017, the world's debt obligations to China rose from $500bn to a staggering $5 trillion - about six percent of the world's economic output - according to the Kiel Institute for the World Economy.
Researchers also found that China and its subsidiaries have lent $1.5 trillion directly to 150 nations - making China the world's biggest creditor, overtaking the IMF and World Bank. It has also made unreported loans worth $200bn.
We talk to Professor Christoph Trebesch from the Kiel Institute, who explains how China's opaque lending practices make it difficult for investors and international lenders to make accurate investment decisions.
The man behind a $1 trillion crash
On May 6, 2010, an unexplained glitch rattled the S&P 500 stock market index, temporarily wiping $1 trillion off its value.
In 2015, US authorities caught up with the man they blame for triggering the crash: Navinder Sarao, a day trader working out of his parents' West London home. Unknown to his family, he had amassed a $70m fortune.
We speak to financial journalist and author Liam Vaughan, who explains how Navinder Sarao's story may speak to deeper problems affecting high-frequency trading.
Source: Al Jazeera News 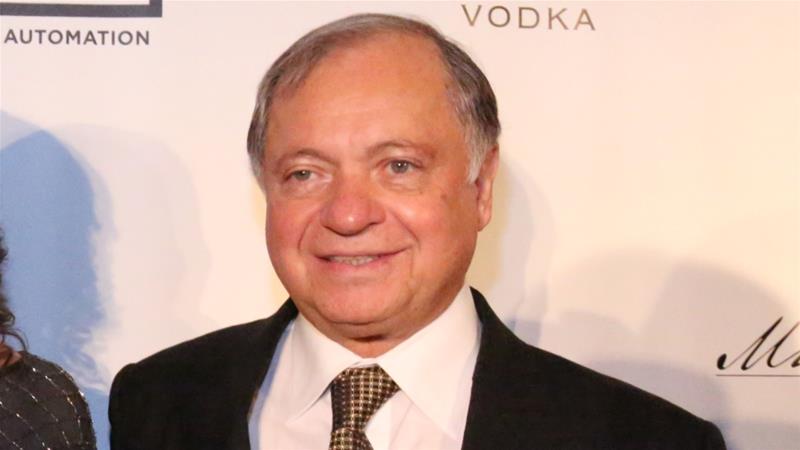