Bombings Rock Iran Ahead of Election 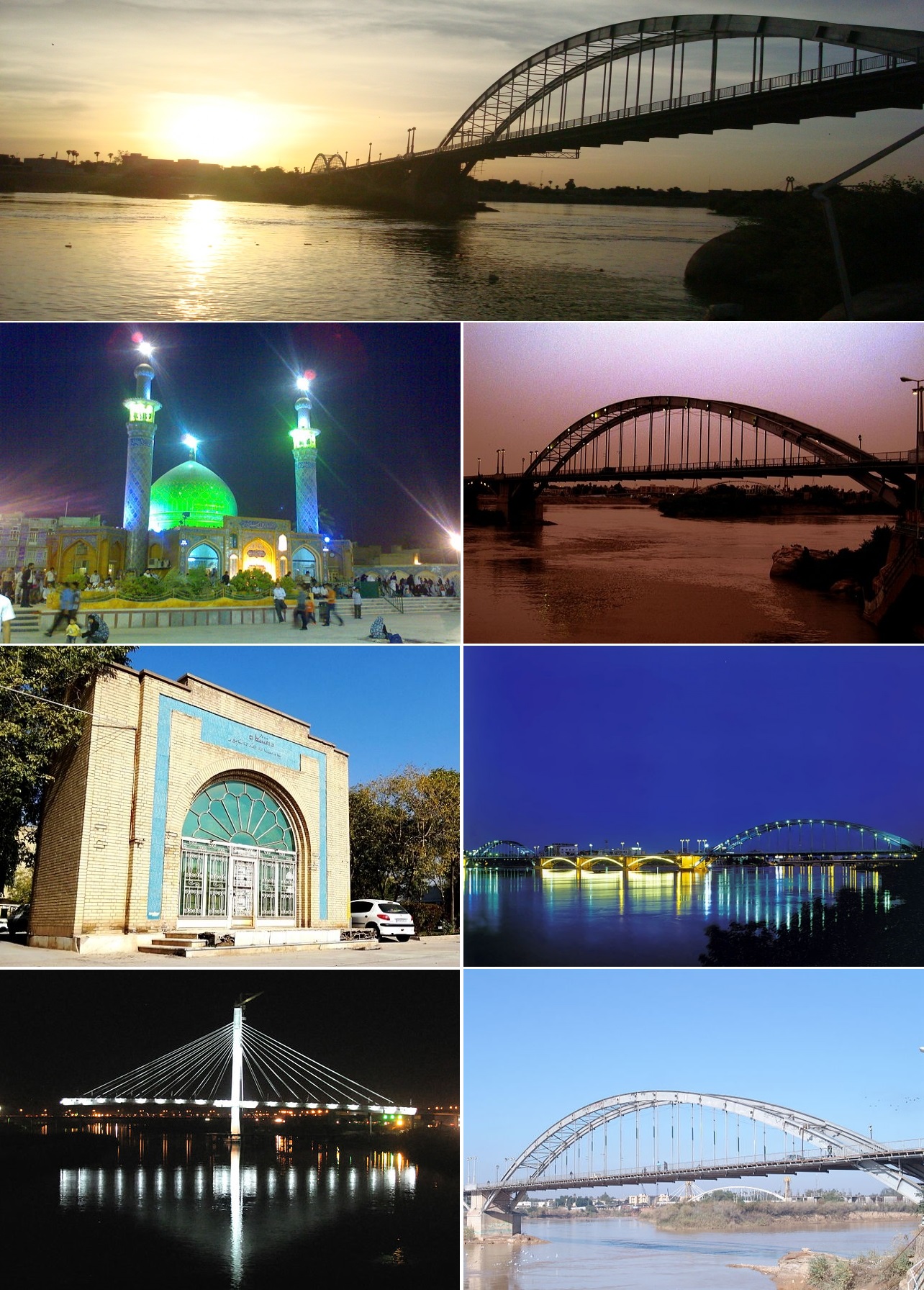 12 June 2005
The bombs in Ahvaz exploded over a two-hour period, four bombs have exploded, killing at least 11 people and wounding more than 87 others, days before the presidential election. One of the bombs exploded outside the governor-general's headquarters. Two went off near government offices and a fourth exploded near the home of a local state television executive. Two hours later, a bomb exploded in the capital Tehran, killing two people. Three other bombs were defused. According to the LA Times, the provincial governor of Khuzestan disclosed that several of the victims were women and children. Iran’s Interior Ministry claimed that the bombings were meant to strike fear into Iranians in order to stop them from voting, according to the New York Times.
"These terrorists have been trained under the umbrella of the Americans in Iraq," The Iranian top national security official Ali Agha Mohammadi said.
Al-Ahvaziya
By Nahid Siamdoust and John Daniszewski
June 13, 2005