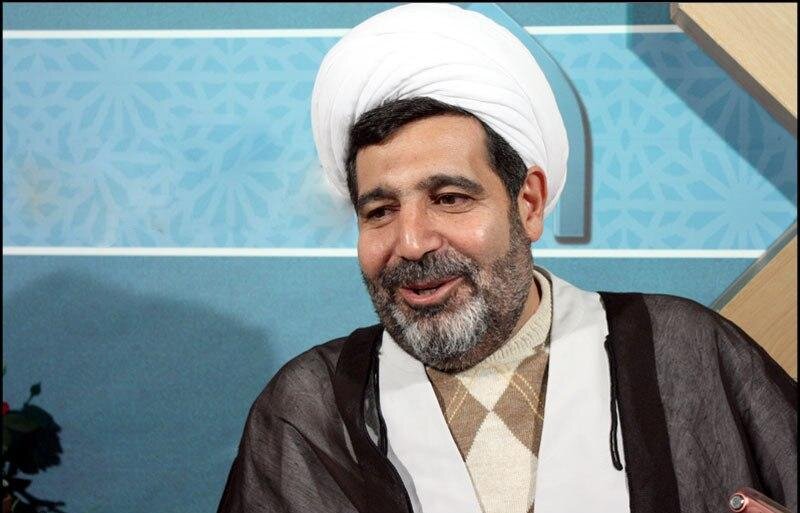 Reporters Without Borders (RSF), an NGO dedicated to protecting journalists, is also supporting Mansouri’s prosecution
LONDON: An Iranian judge notorious for his mistreatment of journalists has been arrested in Romania.
Gholamreza Mansouri, who served as a prosecutor at Evin Prison in Tehran before being appointed as a judge at Iran’s press court, is reviled by journalists for his repression of independent reporting. He is said to have jailed 20 journalists in one day in 2013.
The International Federation of Journalists (IFJ) is advocating for his prosecution, and has documented numerous claims by journalists that Mansouri was directly responsible for their torture.
For example, the IFJ says Mansouri ordered the detention and torture of family members of a Persian TV channel’s president, Saeed Karimian, to prevent it from broadcasting. Karimian was later assassinated in Turkey.
“Crimes against journalists can’t go unpunished ... Now it’s time for justice,” said IFJ Secretary-General Anthony Bellanger.
He urged Romania’s government to “respond to the call of victimised journalists and prosecute Mansouri for his human rights violations.”
Reporters Without Borders (RSF), an NGO dedicated to protecting journalists, is also supporting Mansouri’s prosecution.
RSF on Friday said it had submitted papers to the German prosecution service related to Mansouri’s case.
He is also wanted in Iran on charges of corruption. Tehran has requested his extradition, accusing him of taking €500,000 ($562,624.50) in bribes for favorable judgments.
But Kaveh Moussavi, an Iranian lawyer in exile in Oxford, said: “As a signatory to the European Convention on Human Rights, Romania cannot extradite Mansouri to Iran, a country that practises capital punishment.”
Moussavi argued that Mansouri should be handed to Germany for trial — a country known for extraterritorial prosecution of human rights violations — rather than be sent back to Iran.
“He must be taken back to Germany to face trial for torture, hostage taking and terrorism,” Moussavi said.
--- ---...