Iran's currency reaches lowest value ever against the dollar 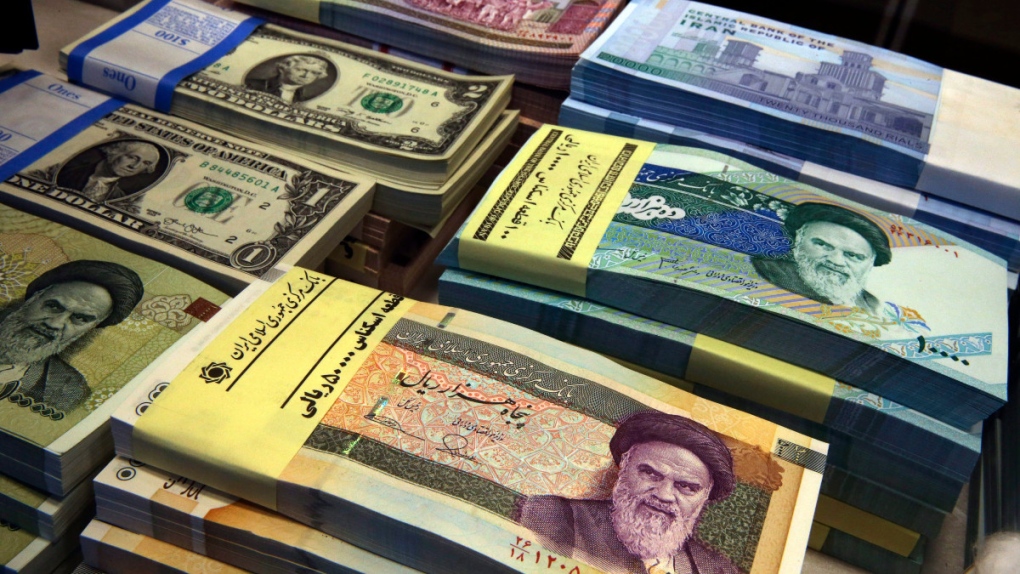 The Associated Press Staff
Published Monday, June 22, 2020 8:41AM EDT
TEHRAN, IRAN -- Iran's currency on Monday dropped to its lowest value ever against the dollar and officials warned Iranian exporters to bring their foreign earnings home from abroad.
Money exchange shops briefly traded the Iranian rial 200,000 for a dollar and later in the day, the currency was valued at 198,000 rials against the dollar. The lows were a new record after the rial on Saturday traded at 190,000 for the dollar.
The plunge of the rial comes amid severe U.S. sanctions imposed on Tehran. Iran's Senior Vice-President Eshaq Jahangiri on Monday urged Iranian exporters to bring home their earnings from abroad. Last week, Jahangiri said Iran's oil revenues have plummeted to $8 billion from $100 billion in 2011.
The country's commerce ministry warned that it would revoke export licenses for those who fail to comply and bring the hard currency home while Iran's central bank said on Sunday that it would publish the names of the violators.
Iranian companies reportedly export non-oil products in the value of more than 40 billion dollars a year, and officials say about half of that money stays abroad.
The rial has tumbled from a rate of 32,000 rials to $1 at the time of Tehran's 2015 nuclear deal with world powers. The currency unexpectedly rallied for some time after President Donald Trump's decision to withdraw the U.S. from the nuclear deal and reimpose crippling trade sanctions on Iran more than two years ago.
The sanctions have caused Iran's oil exports, the country's main source of income, to fall sharply.
--- ---
... 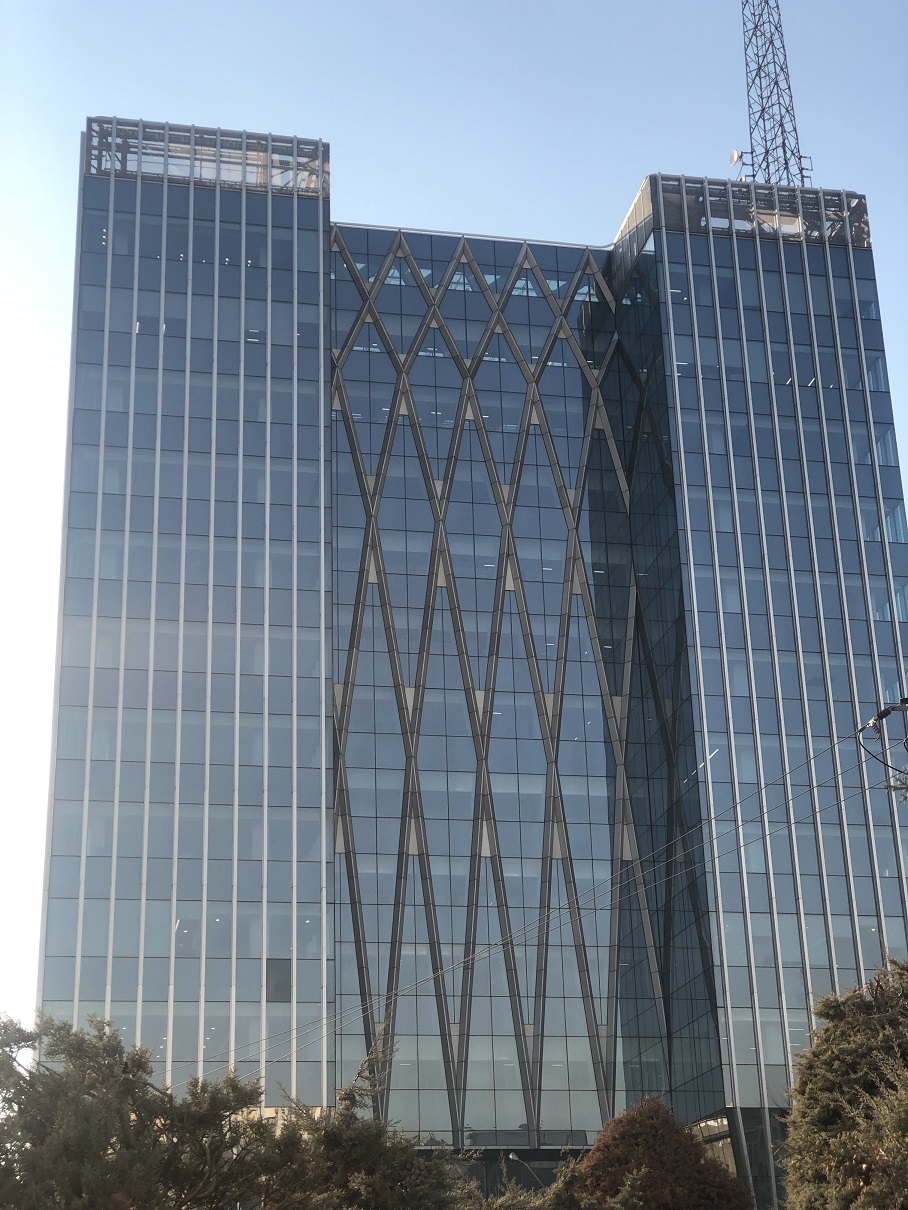 Zarif Blasts US for Pressuring Gov'ts to Violate UNSC Resolution on Ir...

msn.com 10/01/2019 Politics
Iranian Foreign Minister Mohammad Javad Zarif lashed out at the US for exerting pressure on other countries to violate a UN Security Council resolutio...View Details»