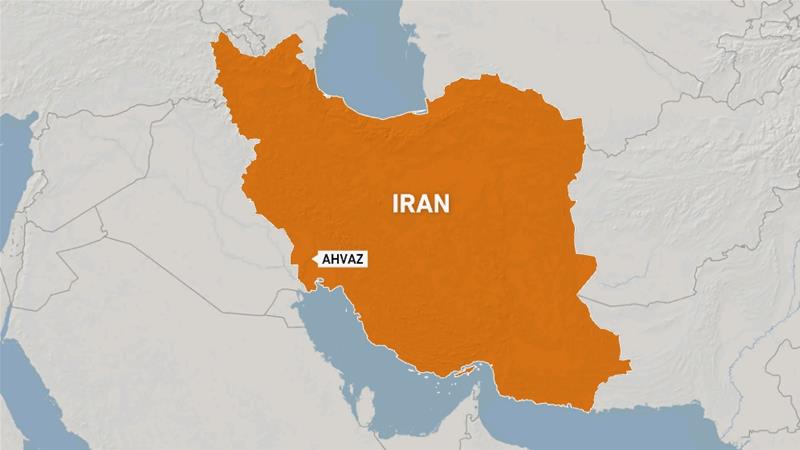 A fire broke out at a power station in southwest Iran on Saturday, the latest of several blazes and explosions to hit sensitive sites.
The blaze, which affected a transformer in the power station in the city of Ahvaz, was put out by firefighters and electricity was restored after partial outages, Mostafa Rajabi Mashhadi, a spokesman for state-run power company TAVANIR, told the semi-official news agency Tasnim.
On Thursday, a fire broke out at Iran's Natanz nuclear facility but officials said operations were not affected.
Iranian investigators said a day later they determined the cause of the fire, a spokesman for Iran's top security body said on Friday, while declining to release details because of "security reasons".
The National Security Council's statement came as Gholamreza Jalali, the head of Iran's civilian defence, told state television that Tehran would retaliate against any country that carries out cyberattacks on its nuclear sites.
Reuters news agency, citing three Iranian officials, said the fire at Natanz was caused by cyber-sabotage.
The Natanz uranium-enrichment site, much of which is underground, is one of several Iranian facilities monitored by inspectors of the International Atomic Energy Agency (IAEA), the United Nations nuclear watchdog.
The Natanz incident came two days after 19 people were killed in an explosion at a medical clinic north of the capital Tehran, which an official said was caused by a gas leak.
On June 26, an explosion occurred east of Tehran near the Parchin military and weapons development base that authorities said was caused by a leak in a nearby gas storage facility.
Iranian authorities said at the time investigations were under way to determine the cause and no casualties had been reported.
--- ---
...

theatlantic.com 22/02/2015 Politics
And how it could result in Tehran getting the bomb Joseph Cirincione Feb 20 2015, 10:43 AM ET An official from Iran's Atomic Energy Organization sta...View Details»