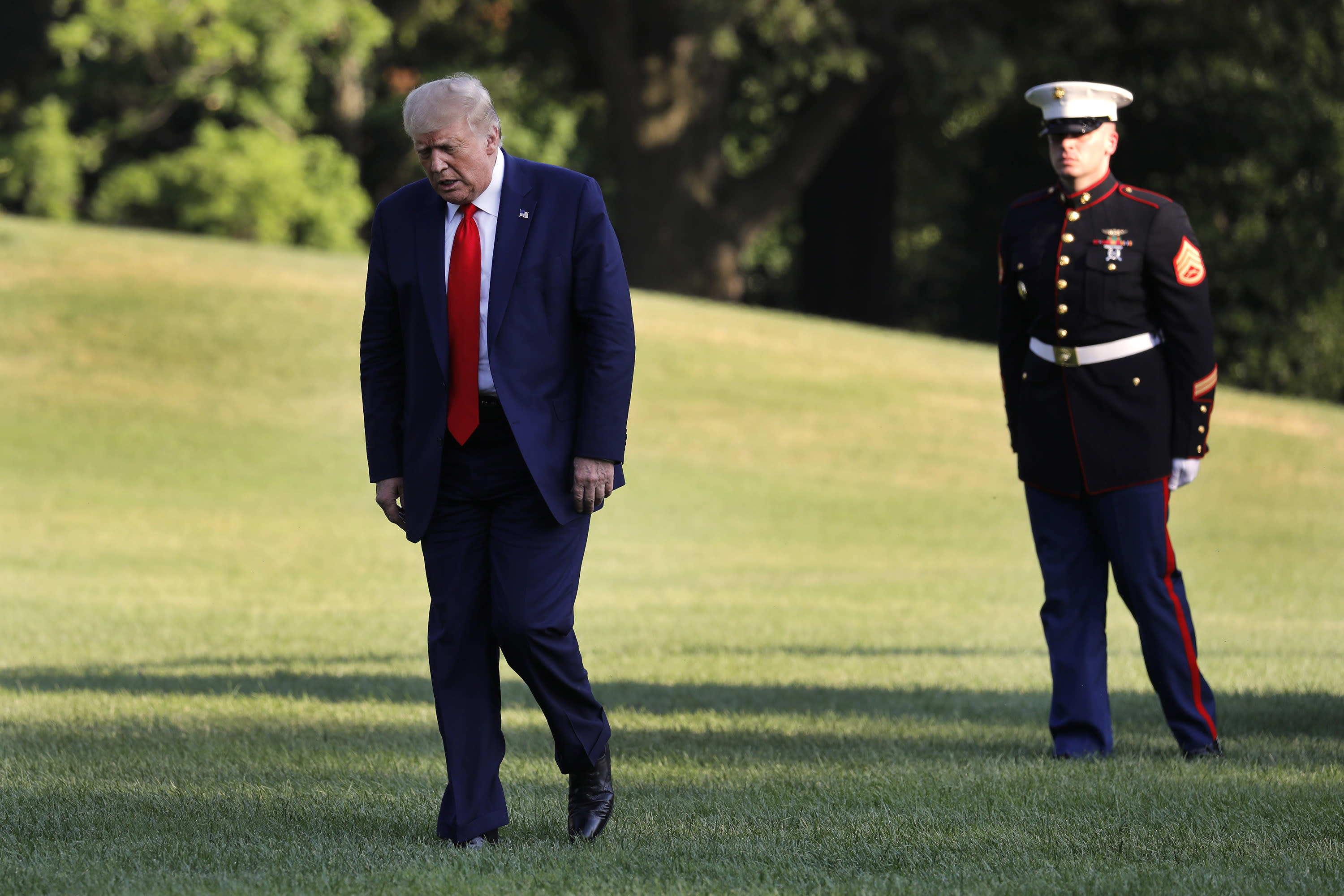 Ivo Daalder, Chicago Tribune
,Chicago Tribune•July 17, 2020
In May 2018, President Donald Trump announced his decision to withdraw from the Iran nuclear deal because it was “defective at its core.” But if Tehran were willing to negotiate a better agreement, he would be “ready, willing and able” to join them.
Last week, Iran announced that it was ready for a new deal. Unfortunately, that deal would be with China, rather than the United States. And instead of curtailing Iran’s nuclear capabilities, the new agreement would establish a far-reaching economic and security partnership between the two nations.
The new China-Iran partnership represents a massive failure of the administration’s Iran policy. Far from forcing Tehran back to the table, the administration’s new policy has driven Iran into the hands of the Chinese.
That clearly wasn’t the intent when Trump appeared in the Diplomatic Reception Room at the White House two years ago to denounce his predecessor’s negotiating skills and Iran’s destructive behavior. The hope, instead, was that massive new economic sanctions would either force Tehran to agree to a better deal or lead the Iranian people to rise up against the regime.
Those aims were underscored by Mike Pompeo in his first speech as secretary of state just days after Trump’s announcement. Pompeo listed 12 demands that Tehran would have to meet in a new agreement and for “the strongest sanctions in history” to be lifted. They included a ban on any nuclear enrichment, “unqualified access” to weapons inspectors, ending its ballistic missile program, halting all destabilizing activities in Iraq, Syria, Yemen and other parts of the region and more.
The list was long, and it was difficult to see how any Iranian government would accede to all demands in a single deal. But that was the point. Few in the administration believed the Tehran regime would ever agree to sign on the dotted line. Instead, they hoped that the economic strangulation would undermine the regime and lead to its ultimate collapse.
There were two problems with that strategy. First, the administration rejected the pleas from Britain, France and Germany (who, along with Russia and China, were also party to the original deal) to try and improve the agreement’s terms together. Indeed, in the months before Trump announced his decision to withdraw, the three European countries worked with U.S. officials to strengthen key aspects of the deal. They were close to an agreement when Trump decided to walk away.
The decision to go it alone, however, reduced the chances that the new U.S. policy would succeed. While Washington withdrew from the deal, all of the others remained within it. None followed it in imposing sanctions, thus limiting the impact of the U.S. effort to isolate Tehran.
Second, far from joining in, the Europeans and other parties sought to undermine the new U.S. efforts. The Europeans set up a barter exchange to enable their companies to escape retaliatory U.S. sanctions for continuing to trade with and invest in Iran. Russia increased its military and strategic engagement with Iran. And China set out to forge an entirely new partnership with Tehran in order to drastically increase its power, presence and influence throughout the Gulf region.
That partnership is now being consummated. Under the final version of the agreement, which was leaked to The New York Times last week, Chinese investments in banking, telecommunications, ports and many other areas would increase dramatically, amounting to some $400 billion over the next quarter-century. In return, Iran would supply China with oil for 25 years at a discount.
Beyond economic engagement, the partnership would extend to military and strategic areas, including joint training and exercises, joint weapons research and intelligence sharing.
For Iran, the economic investments, secure oil outlets and a growing military partnership offer an escape from the pressure exerted by the U.S. and its Gulf allies.
For China, the partnership would extend its influence in a critical strategic region that has long been dominated by the U.S. The new ports and rail lines will also extend its Belt and Road infrastructure project deeper into the Middle East.
But for the U.S., the expanding partnership represents a double blow. It gives Tehran an out from the maximum pressure campaign that was supposed to force Iran back to the table and end its nuclear program entirely, if not end the regime itself. And it gives China a crucial geopolitical win in the rapidly accelerating strategic competition with Washington.
None of this was inevitable. Had Trump decided to continue working with the Europeans on strengthening the original deal, Iran would likely have rebuffed Beijing’s advances. Many in Tehran were looking to strengthen their economic relationship with Europe and the United States, which is what led to the original deal and provided the leverage necessary to change its behavior.
Trump decided otherwise, forgetting the geopolitical edict, borrowed from “The Godfather,” that it’s always best to keep your friends close and your enemies even closer.
———
ABOUT THE WRITER
Ivo Daalder is president of the Chicago Council on Global Affairs and a former U.S. ambassador to NATO.
--- ---...