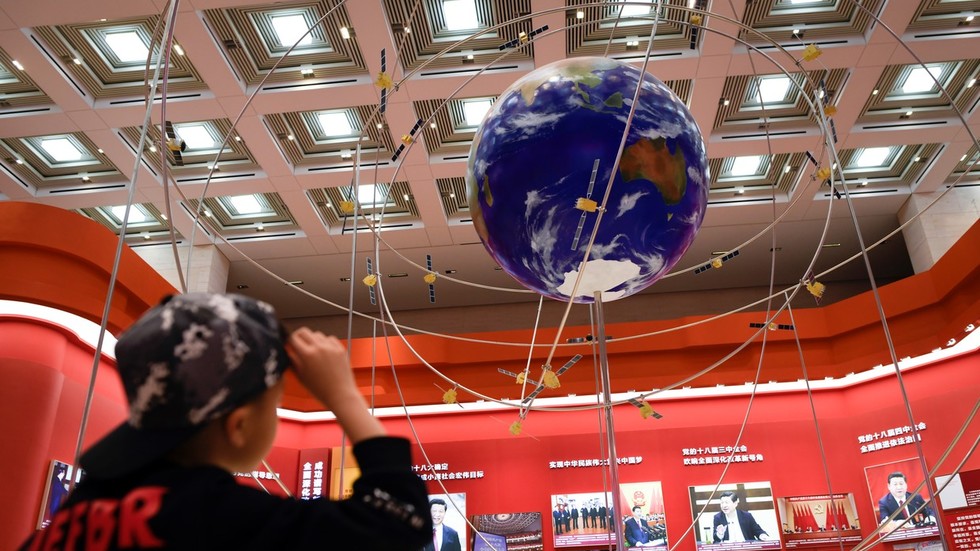 China said that its BeiDou-3 global satellite navigation system is now fully operational and ready to provide high-precision positioning services across the globe. The system is set to compete with GPS.
BeiDou-3 was inaugurated after its final satellite completed in-orbit tests and joined the network earlier this week. This means that China now has its own independent global navigation system, similar to GPS, Russia's GLONASS and EU's Galileo.
China has been developing BeiDou since the mid-1990s. Its network gradually grew to 35 operational satellites, with the last one launched on June 23.
According to Xinhua, the system has already been in use in various fields, including transportation and agriculture. The news agency said that BeiDou-based services are used in more than 100 countries and regions.

Iran agreement could be reached for the first time in many years – Lav...

rt.com 23/11/2013 Politics
Following a meeting with his Iranian counterpart, the Russian Foreign Minister pledged to urge all sides to strike a deal latest round of talks in Gen...View Details»

rt.com 21/11/2014 Arts
Top US and Iranian diplomats have decided to stay in Vienna to continue tense negotiations on the nuclear issue until a consensus suitable to both sta...View Details»