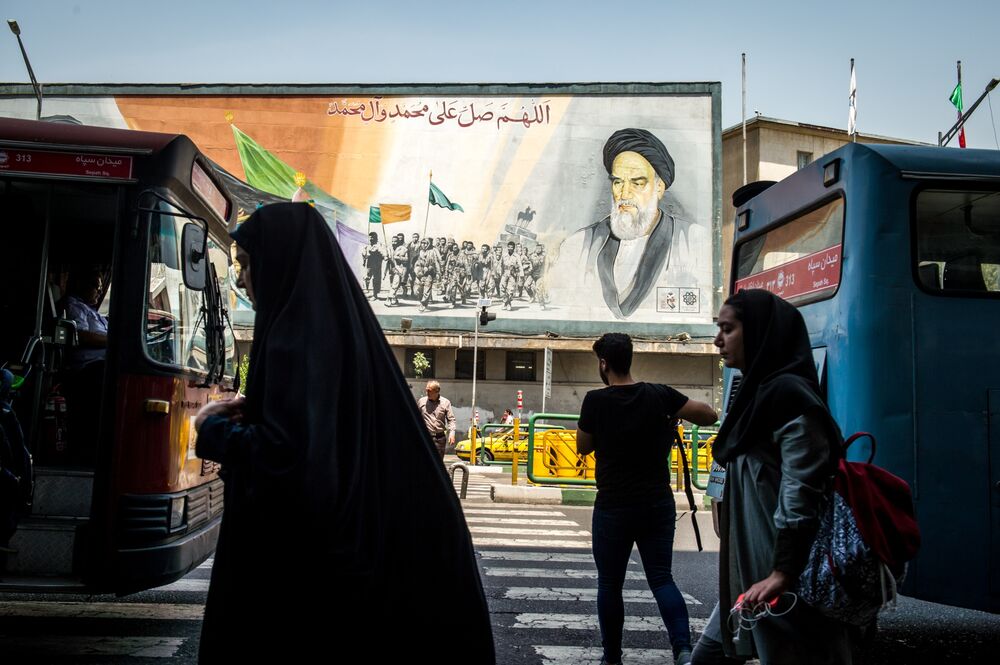 By David Wainer
August 4, 2020, 10:57 PM GMT+4:30
She says that would put them in a corner and ‘shine a light’
Diplomats say efforts underway to avoid a sanctions ‘snapback’
China and Russia are likely to veto an American effort to extend a United Nations arms embargo against Iran before it expires in October, U.S. Ambassador Kelly Craft said.
Although the U.S. circulated a resolution to Security Council members last month to continue the embargo, Craft said on Tuesday that the U.S. has little faith it can bring Russia and China around. That could spell a crisis at the UN, with Craft and Secretary of State Michael Pompeo threatening to invoke a “snapback” provision in the 2015 Iran nuclear deal to reimpose all UN sanctions against Tehran.
“The strategy in a perfect world will always be to have them abstain and obviously not veto” the U.S. resolution, Craft said in an online appearance at the annual Aspen Security Forum. “However, let’s be realistic here. Right now the strategy is working with other members of the Security Council” to put China and Russia “in a corner and shine a light on them.”
“Everyone is going to know this is a choice between tyranny and freedom,” she said.
The ban on arms deals with Iran is set to expire in October under terms of the 2015 agreement, which President Donald Trump pulled the U.S. out of in 2018. The Trump administration maintains that quitting the deal doesn’t prevent it from invoking the provision to snap back sanctions that had been lifted.
Several diplomats say that France, Germany, the U.K., Russia and China are trying to negotiate a solution that might prevent the U.S. from taking such a step, but that no clear compromise has emerged.
--- ---
...

US isolated as allies and opponents reject its bid to snapback UN sanc...