The ongoing torture and medical neglect of Julian Assange 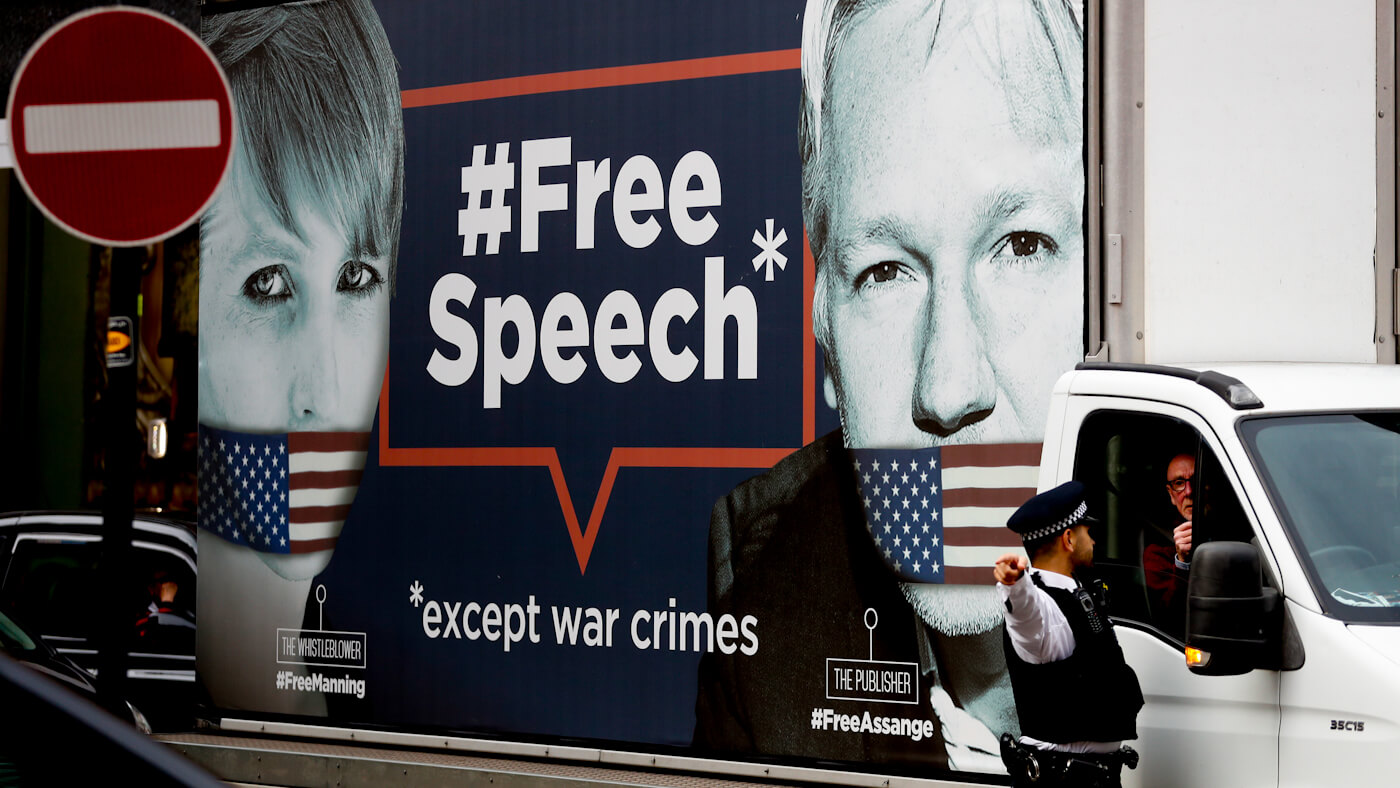 By William Hogan
Stephen Frost
Lissa Johnson
Thomas G Schulze
E Anthony S Nelson
William Frost
on behalf of Doctors for Assange
Published:June 25, 2020
On Feb 17, 2020, Doctors for Assange demanded an end to the torture and medical neglect of Julian Assange.1
Yet no responsible authority has acted. Nils Melzer, the UN Special Rapporteur on Torture and other Cruel, Inhuman or Degrading Treatment or Punishment, and two medical experts visited Mr Assange in prison in May, 2019, concluding that his treatment constituted psychological torture, a form of torture aimed at destroying the personality of an individual.2
The situation has deteriorated since then, with continued abuses of Mr Assange's fundamental rights and the medical risks posed by COVID-19.
Since February, 2020, there has been a string of hearings in the context of Mr Assange's US extradition trial. A timeline is provided in the appendix. His treatment throughout has been described as “shocking and excessive” by the International Bar Association's Human Rights Institute (IBAHRI).3
He has been held in a bulletproof enclosure unable to fully hear proceedings and denied meetings with his lawyers. He was strip-searched, handcuffed 11 times, moved to five different holding cells, and had privileged client–lawyer communications seized.3
Mr Assange attended, by videolink due to ill health, only one hearing, missing the four following hearings because of COVID-19-related restrictions and medical risks.
Prison lockdowns in the UK have prevented meetings with his lawyers to prepare for future hearings. These irregularities and excesses cause helplessness, arbitrariness, threat, and isolation, all key components of psychological torture.
Mr Assange is at grave risk from contracting COVID-19. As he is non-violent, being held on remand, and arbitrarily detained according to the UN Working Group on Arbitrary Detention,4
he meets internationally recommended criteria for prisoner release during COVID-19.5
, 6
A bail application with a plan for monitored home detention was refused, however, and Mr Assange is held in solitary confinement for 23 h each day.
Isolation and under-stimulation are key psychological torture tactics, capable of inducing severe despair, disorientation, destabilisation, and disintegration of crucial mental functions. Given recent attacks against journalists, the psychological torture of a publisher and journalist sets a precedent of international concern.
Human rights organisations and others have called for Mr Assange's release and condemned the extradition proceedings. Amnesty International has advocated for Mr Assange's release on bail.5
The Council of Europe considers7
Mr Assange's treatment to be among “the most severe threats to media freedom”.8
We reiterate our demand to end the torture and medical neglect of Julian Assange.1
IBAHRI states that, in view of Mr Assange being a victim of psychological torture, his extradition to the USA would be illegal under international human rights law.3
The World Psychiatric Association emphasises that withholding appropriate medical treatment can itself amount to torture,9
and under the Convention Against Torture, those acting in official capacities can be held complicit and accountable not only for perpetration of torture, but for their silent acquiescence and consent.
As physicians, we have a professional and ethical duty to speak out against, report, and stop torture.10
, 11
Silence on Mr Assange's torture might well facilitate his death.12
The silence must be broken. Now. Please join us!
We are members of Doctors for Assange. This Correspondence has 216 signatories, representing 33 countries. A longer version of this Correspondence and the list of signatories is available in the appendix.
https://www.thelancet.com/journals/lancet/article/PIIS0140-6736 (20)31444-6/fulltext#sec1
--- ---
...

Iran releases some political prisoners’ amid Covid-19 outbreak, while ... 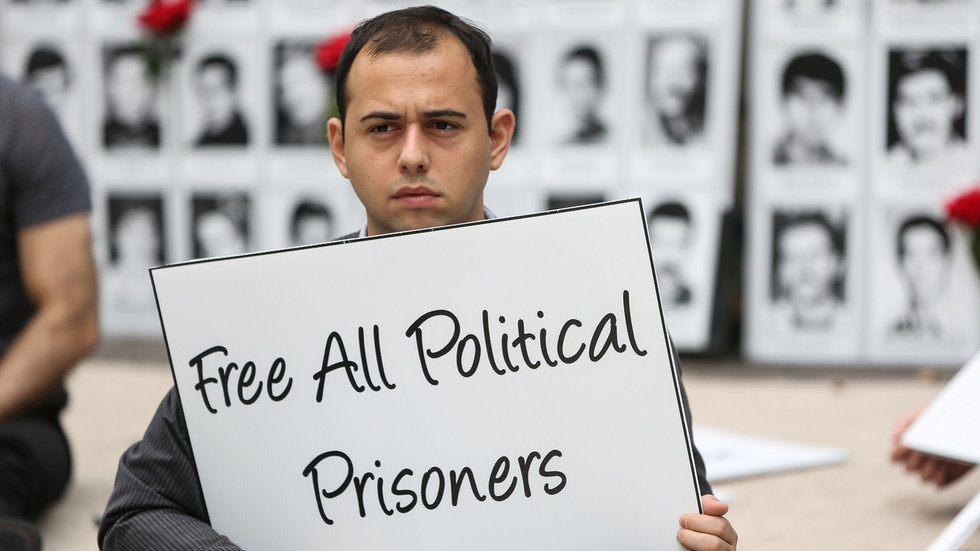 rt.com 10/04/2020 Military
Tehran has released an Iranian national seen as a political prisoner in the UK as it fights the coronavirus. British activists and media rushed to sa...View Details»