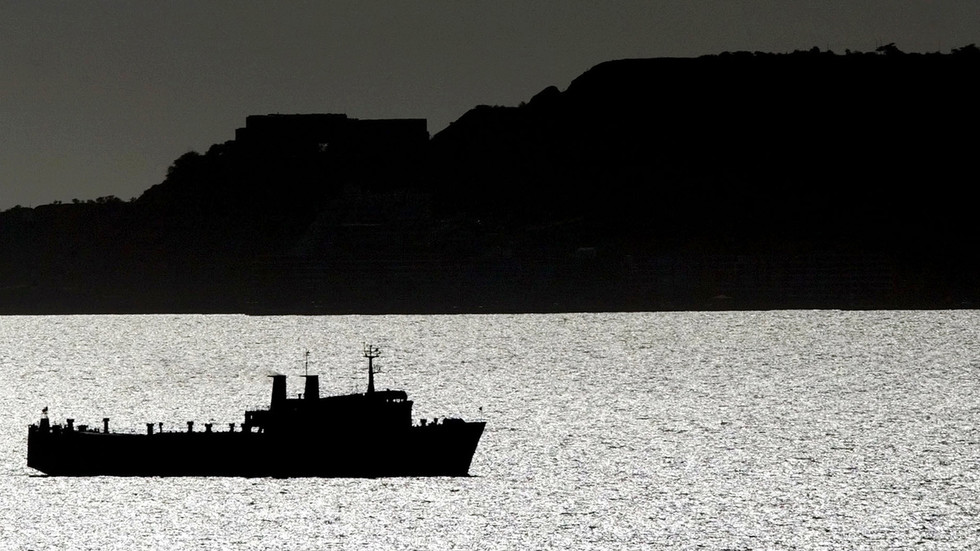 Washington has captured four Iranian cargo vessels on the high seas, taking hold of several fuel tankers on their way to Venezuela “without the use of military force,” the Wall Street Journal reported, citing US officials.
The ships, reportedly loaded with Iranian gasoline, were confiscated by the US in “recent days,” the Journal reported on Thursday. While the report remains uncorroborated and relies solely on nameless American officials, the move would come as a steep escalation in Washington’s ‘maximum pressure campaign’ on the Islamic Republic, which in recent months has targeted gas shipments to Venezuela.
The four vessels – named 'Luna,' 'Pandi,' 'Bering' and 'Bella' – were taken without the use of force and are now on their way to a port in Houston, Texas, the officials said. Although they added no additional details about the seizure itself, the officials noted that senior figures in the Trump administration are expected to be present for the ships’ docking.
US federal prosecutors requested and obtained a forfeiture warrant early last month to confiscate the four tankers, arguing that proceeds from the fuel sales to Caracas skirted American sanctions and would support “nefarious activities” by the Iranian Revolutionary Guard Corps (IRGC), the elite military unit alleged to arrange the shipments, which Washington has labeled a terrorist organization.
Despite previous threats from Washington to halt the flow of fuel into Venezuela, Iran has remained adamant about the shipments, repeatedly stating they would continue in defiance of US sanctions, which apply to both Caracas and Tehran.
The reported seizure came soon after the Iranian Navy was accused of briefly boarding and detaining a Liberian-flagged oil vessel near the Strait of Hormuz on Wednesday, with US Central Command publishing grainy black-and-white footage it claimed to show the boarding in progress. Officials in Tehran have yet to comment on the allegations.
The US has sought to grab other Iranian vessels in the past, making an unsuccessful attempt last year to take control of a ship that had been detained in Gibraltar, a British territory, over allegations that it flouted sanctions on Syria. Though the move was denounced by Iranian Foreign Minister Mohammad Javad Zarif as a “piracy attempt,” the tanker was freed over American objections after around a month in custody.
With a stated goal of bringing Iranian oil exports down to “zero,” Washington’s pressure campaign has delivered a harsh blow to the country’s economy, exacerbating its ongoing coronavirus outbreak by depriving the state of vital petroleum revenues. Venezuela’s embattled economy has also suffered under sanctions, driving the two so-called US adversaries into closer cooperation as they seek to lessen the impact of the American penalties.