There are billions stuffed under mattresses in Iran ... 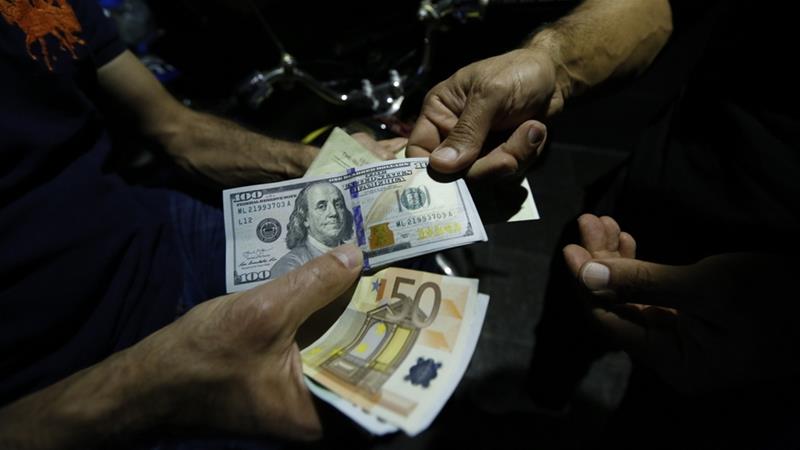 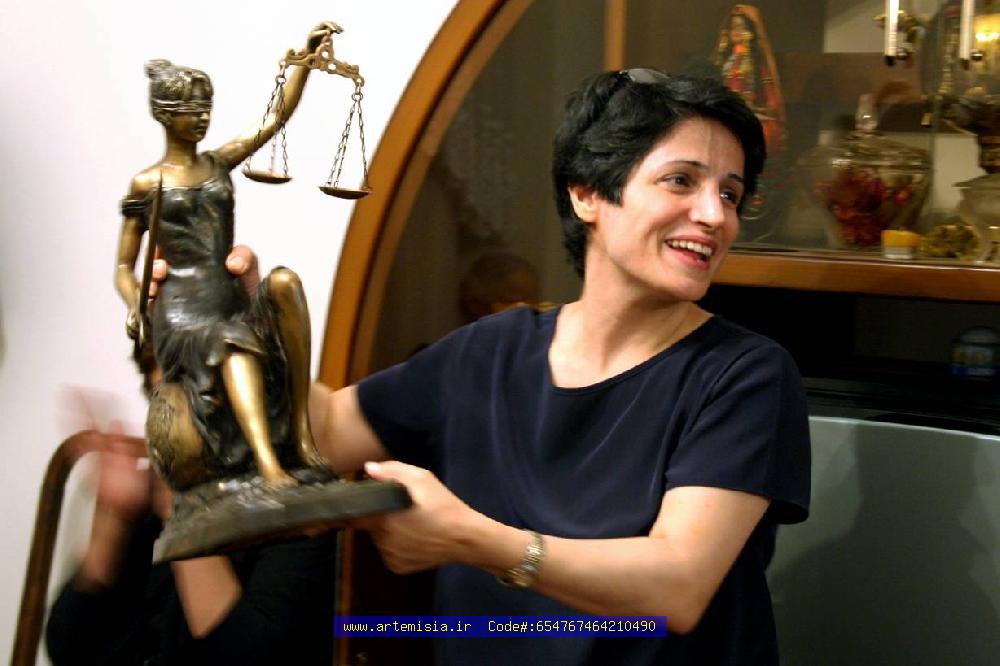