A precious antique cup has been dug out at Iran’s Hassanlou historical site, which is one of the most important ancient spots in the Iranian plateau with international reputation.
Among the most important finds at the site is a 3000-year-old golden cup discovered in the bosom of a wounded soldier.
The discovery of the cup is regarded as one of the most important scientific discoveries in the history of archaeology both in Iran and in the whole world and is one of the rarest historical, religious and artistic antiquities of the ancient world.
The cup was dug out during excavations in 1958. It was found on the chest of a soldier fallen to the ground with a dagger plunged into his back and driven into the cup on the other side of the soldier’s body. 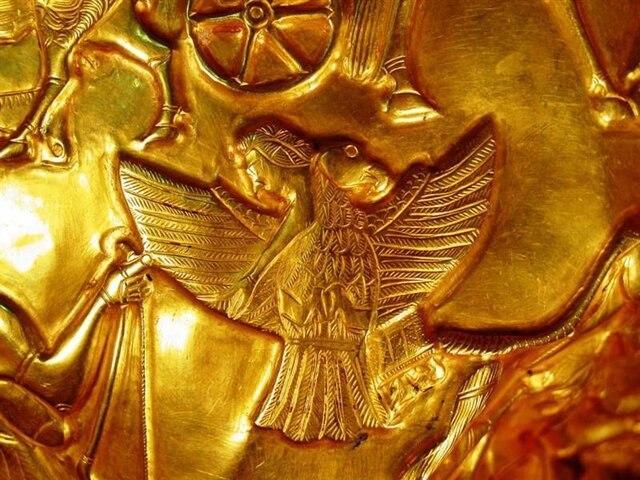 The said cup weighs around 950 grammes and is made of gold. It is shaped like a goblet with rather angular walls. The cup is almost 20 centimetres high and is roughly 18 centimetres in diameter around the rim. 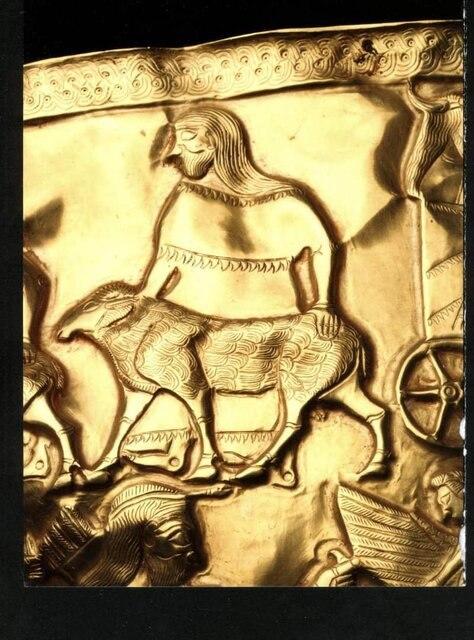 The decorations on the cup, which are drawn in two upper and lower rows, can be interpreted as a story.
The cup is being kept at the National Museum of Iran.
--- ---
...