Trump and Pompeo Craft No-Win Solutions for the World 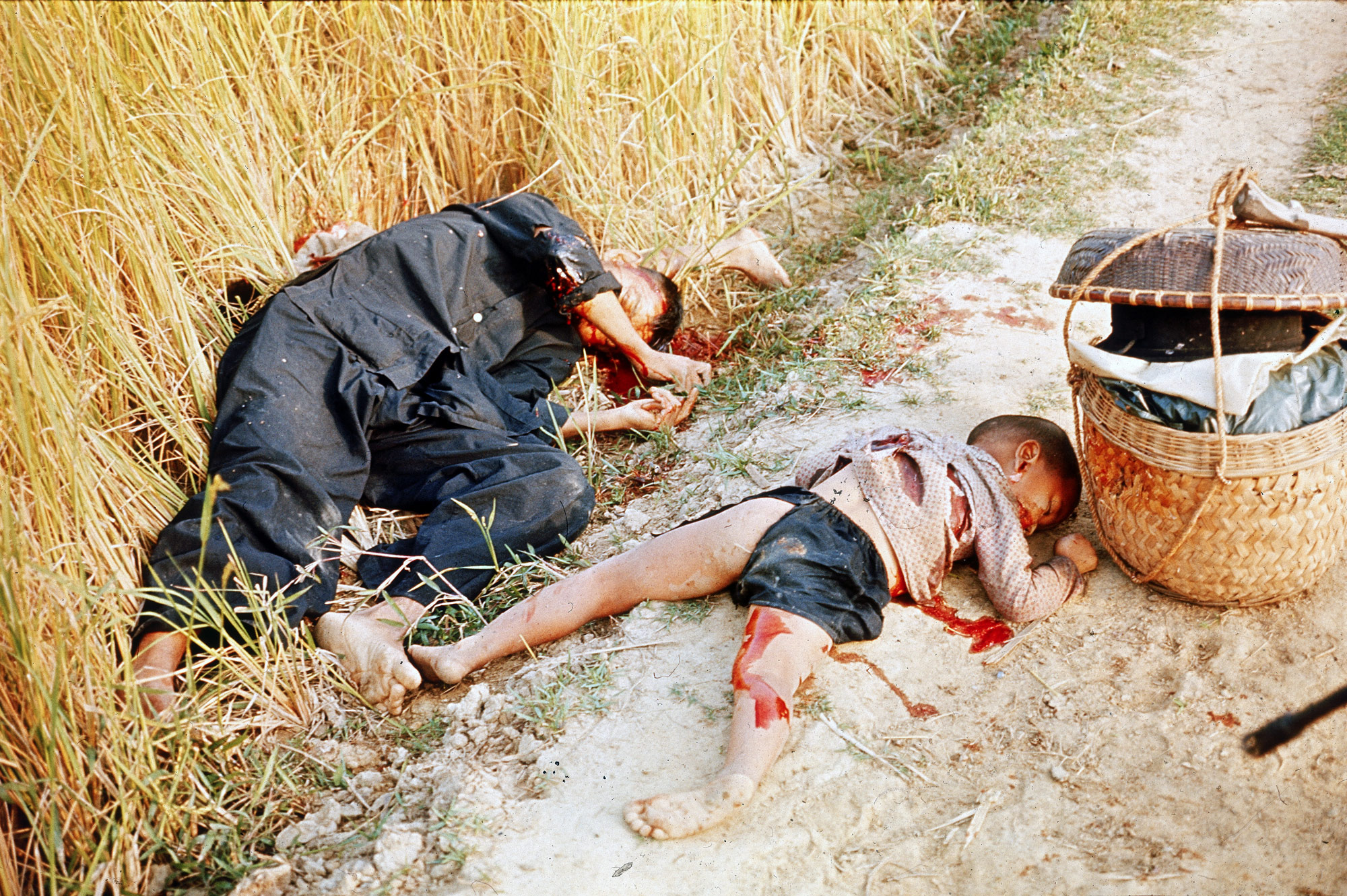 Tom Luongo
August 26, 2020
You have to hand it to the sociopaths running U.S. foreign policy, they are very adept at creating no-win scenarios for their opponents. Secretary of State Mike Pompeo was just handed a major defeat at the United Nations Security Council, who voted down a resolution to extend the arms embargo against Iran.
My Lai Massacre