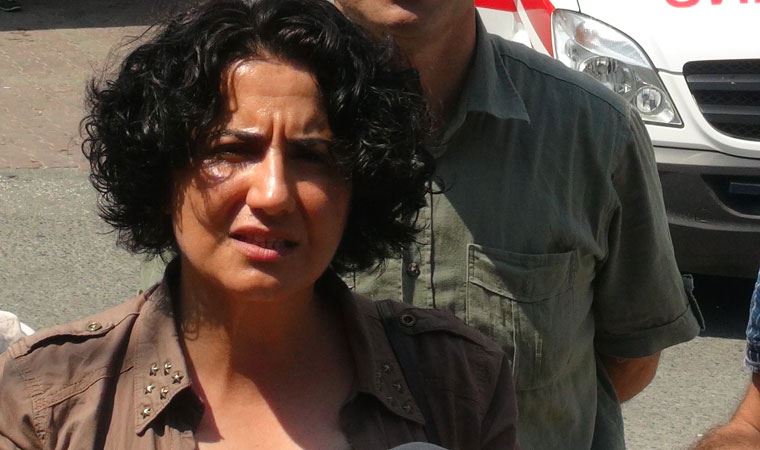 ISTANBUL (Reuters) - A Turkish lawyer who was on hunger strike for 238 days following her conviction last year for membership in a terrorist organisation died on Thursday in an Istanbul hospital, according to her law firm.
The People’s Law Office said on Twitter that Ebru Timtik had been striking to demand a fair trial, and that she died after her pulse had stopped earlier in the day.
International lawyers rights groups said that Timtik, sentenced to more than 13 years in prison, and colleague Aytac Unsal began fasting in April “to strengthen their demand for fair trials and the administration of justice in Turkey.”
The two lawyers had said they would “persist in their hunger strike even if it leads to their deaths,” according to the Aug. 11 statement by the Bar Human Rights Committee of England and Wales, the International Association of Lawyers and others.
An appeal to the March 2019 verdict was rejected in October and a further appeal before Turkey’s Supreme Court is pending, the statement said.
--- ---
...