No mass snooping, coercion or backdoors: China pokes US in the eye with global digital rules proposal

No mass snooping, coercion or backdoors: China pokes US in the eye with global digital rules proposal ...
rt.com 08/09/2020 Internet-IT 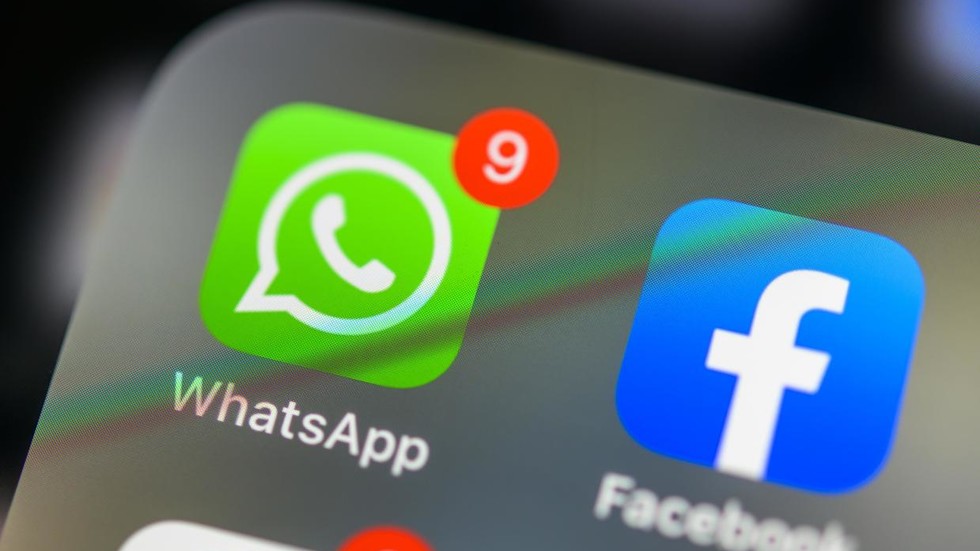 Beijing wants the world community to adopt a set of rules for developing the digital economy, which would endorse national sovereignty over data and oppose mass electronic surveillance in foreign cyberspace.
The code of conduct, dubbed the ‘Global Initiative on Data Security’, was presented on Tuesday by Chinese Foreign Minister Wang Yi at a conference in Beijing. While the name ‘United States’ was never mentioned in his speech, the official left no doubt that Washington’s recent attacks on the Chinese tech sector prompted the proposal.
“Bent on unilateral acts, a certain country keeps making groundless accusations against others in the name of ‘clean’ network and used security as a pretext to prey on enterprises of other countries who have a competitive edge,” he said.
Such blatant acts of bullying must be opposed and rejected.
The Trump administration last month announced its ‘Clean Network Initiative’, aimed at pushing “untrusted” Chinese telecom companies and apps out of the US market and protecting undersea communication cables from eavesdropping.
Wang, who also holds the powerful office of state councilor, blasted the US approach as politicization of security issues and protectionism that stifle innovation, and outlined China’s own vision for the digital future. Beijing believes national governments have a legitimate claim on data generated under their sovereignty and should respect each other’s laws on its handling.
Among other things, it means that countries should not “conduct mass surveillance [on foreign soil] or engage in unauthorized collection of personal information of other states,” he said. Governments likewise should not pressure domestic companies into storing foreign data on their territory.
The companies themselves must not install backdoors in their products to gain illegal access to user data or take abusive advantage of the dependence on their products, he added.
The US push against Chinese companies like telecom producer Huawei, digital giant Tencent, and TikTok owner ByteDance is justified by a concern for user data and intellectual property. Washington claims that Chinese companies are subservient to Beijing and act as government agents harvesting the information of their foreign clients.
Beijing denies the allegations, and Wong reiterated that China pledges to adhere to the principles it proposes.
“We have not and will not ask Chinese companies to transfer data overseas to the government in breach of other countries’ laws,” he told the gathering.
He said the Chinese digital economy already accounts for more than one-third of the country’s GDP, with over 900 million internet users, including 88 million 5G subscribers, located in the country. Beijing believes its initiative would drive global digital growth. 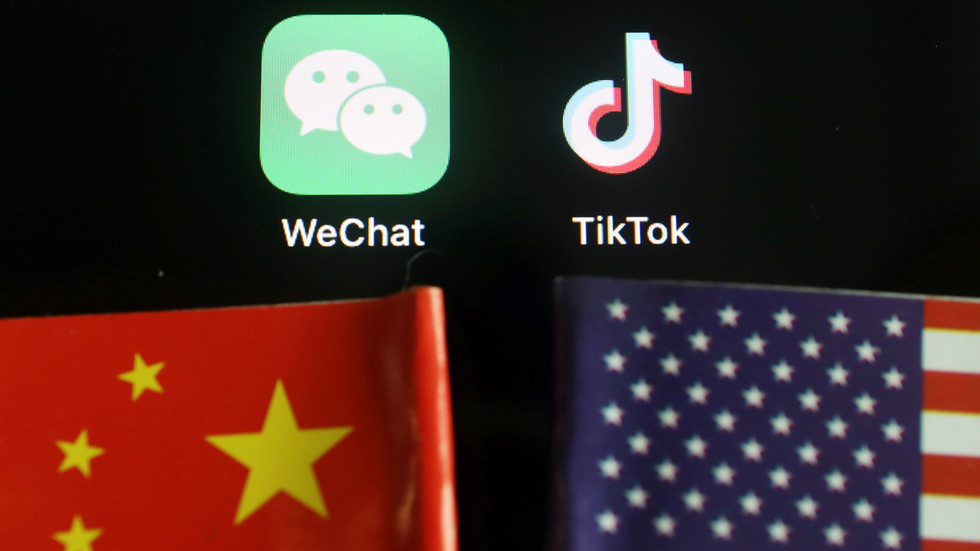 rt.com 07/08/2020 Internet-IT
The US is using national security as an “excuse” to suppress Chinese-owned companies despite them following American rules and regulations, Beijing s...View Details» 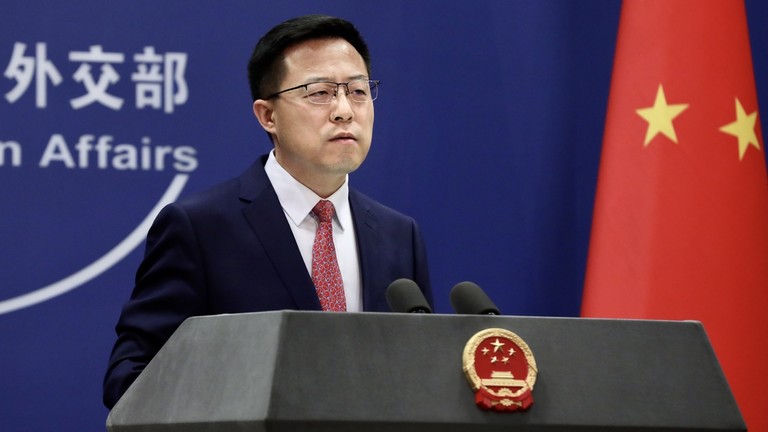 rt.com 30/05/2022 Politics
Beijing hits out at US for regularly breaking international laws and then accusing others of doing the same Beijing has once again hit out at Washin...View Details» 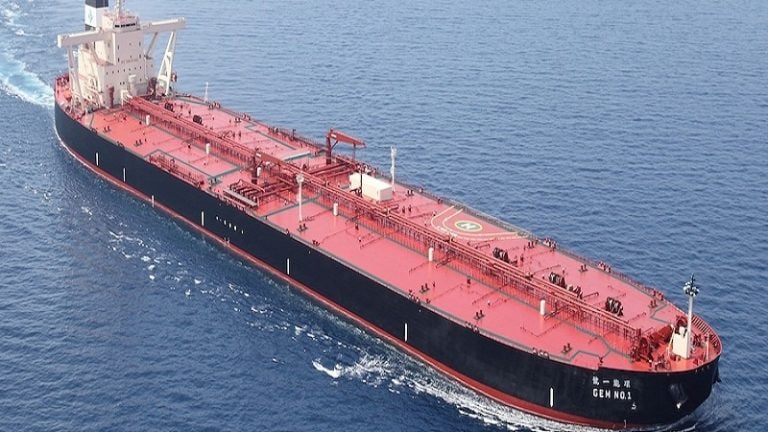