Reduce Your Stress in Two Minutes a Day 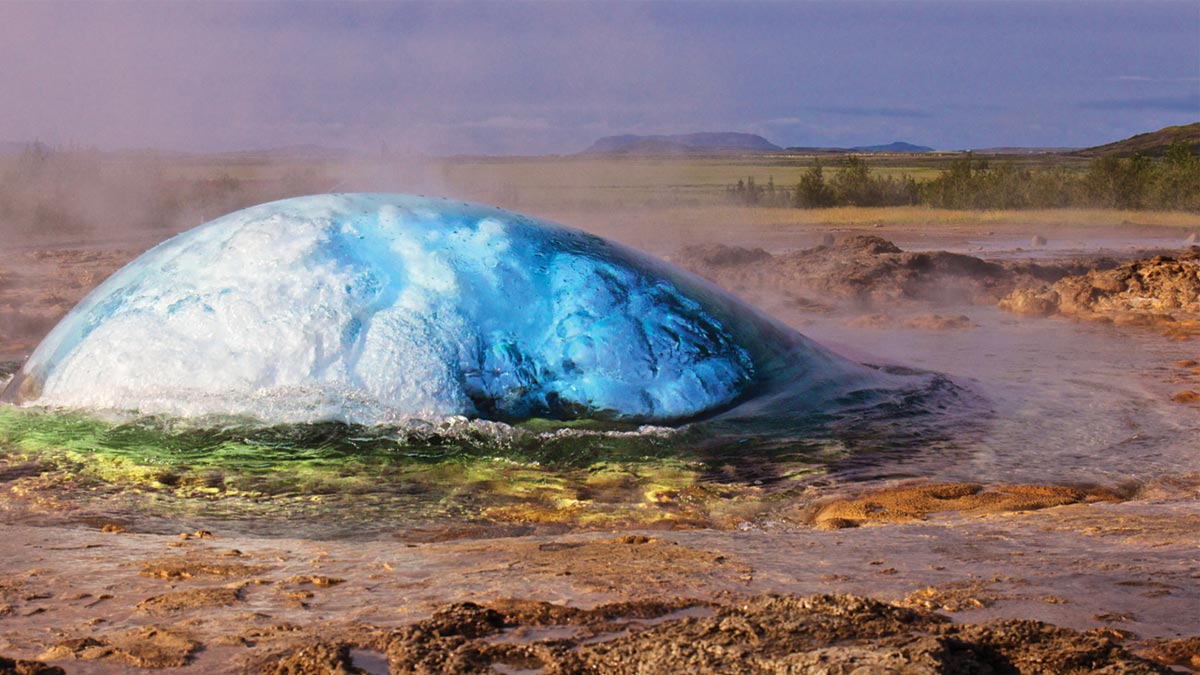 
by Greg McKeown
November 25, 2013
Bill Rielly had it all: a degree from West Point, an executive position at Microsoft, strong faith, a great family life, and plenty of money. He even got along well with his in-laws! So why did he have so much stress and anxiety that he could barely sleep at night? I have worked with Bill for several years now and we both believe his experience could be useful for other capable, driven individuals.
At one time, no level of success seemed enough for Bill. He learned at West Point that the way to solve problems was to persevere through any pain. But this approach didn’t seem to work with reducing his stress. When he finished his second marathon a few minutes slower than his goal, he felt he had failed. So to make things “right” he ran another marathon just five weeks later. His body rejected this idea, and he finished an hour slower than before. Finally, his wife convinced him to figure out what was really driving his stress. He spent the next several years searching for ways to find more joy in the journey. In the process he found five tools. Each was ordinary enough, but together they proved life-changing and enabled his later success as an Apple executive.
Breathing. He started small by taking three deep breaths each time he sat down at his desk. He found it helped him relax. After three breaths became a habit, he expanded to a few minutes a day. He found he was more patient, calmer, more in the moment. Now he does 30 minutes a day. It restores his perspective while enabling him to take a fresh look at a question or problem and come up with new solutions. Deep breathing exercises have been part of yoga practices for thousands of years, but recent research done at Harvard’s Massachusetts General Hospital document the positive impact deep breathing has on your body’s ability to deal with stress.
Meditating. When Bill first heard about meditation, he figured it was for hippies. But he was surprised to find meditators he recognized: Steve Jobs, Oprah Winfrey, Marc Benioff, and Russell Simmons among them. Encouraged, he started with a minute a day. His meditation consisted of “body scanning” which involved focusing his mind and energy on each section of the body from head to toe. Recent research at Harvard has shown meditating for as little as 8 weeks can actually increase the grey matter in the parts of the brain responsible for emotional regulation and learning. In other words, the meditators had increased their emotional control and brain power!
Listening. Bill found if he concentrated on listening to other people the way he focused when he meditated his interaction immediately became richer. The other person could feel he was listening, almost physically. And when they knew he was listening they formed a bond with him faster. Life almost immediately felt richer and more meaningful. As professor Graham Bodie has empirically noted, listening is the quintessential positive interpersonal communication behavior.
Questioning. This tool isn’t about asking other people questions, it’s about questioning the thoughts your mind creates. Just because your mind creates a thought doesn’t make it true. Bill got in the habit of asking himself “Is that thought true?” And if he wasn’t absolutely certain it was, he just let it go. He said: “Thank your mind for coming up with the thought and move on. I found this liberating because it gave me an outlet for negative thoughts, a relief valve I didn’t have before.” The technique of questioning your thoughts has been popularized by Byron Katie who advocates what she calls “the great undoing.” Her experience and research show there is power in acknowledging rather than repressing negative thoughts. Instead of trying to ignore something we believe to be true, questioning allows us to see our thoughts “face to face” and to discredit them because they are untrue.
Purpose. Bill committed to living with purpose. Not so much a Life’s Purpose — it was easier than that. He committed to purposefully doing whatever he was doing. To be doing it and only it. If he decided to watch TV he really watched it. If he was having a meal he took the time to enjoy the meal. There is research to support Bill’s experience. In “A Pace Not Dictated by Electrons: An Empirical Study of Work Without Email” Gloria Mark and Armand Cardello cite evidence to suggest knowledge workers check email as much as 36 times an hour. The result is increased stress. Giving each activity your undivided attention ensures you’re in the moment and fully living that experience.
An important key for Bill in all of this was starting small—very small. It’s important because you can’t take on stress in a stressful way. Often we try to bring about change through sheer effort and we put all of our energy into a new initiative. But you can’t beat stress using the same techniques that created the stress in the first place.
Instead, the key is to do less than you feel you want to. If you feel like breathing for two minutes, do it for just one minute. If you are up for a day of really listening to people deeply, do it for the next meeting only. Leave yourself eager to try it again. What you want is to develop a sustainable habit: a stress-free approach to reducing your stress.
Greg McKeown is the author of the New York Times bestseller Essentialism: The Disciplined Pursuit of Less and speaks 50 times a year at major companies and conferences. He recently launched The Essential Forum where people come together every 90 days to design their highest contribution. Greg did his graduate work at Stanford. Connect @GregoryMcKeown.

---You can’t tackle stress management the same way you tackle other goals. ---
...

10 Simple Things You Can Do Today That Will Make You Happier, Backed B...

huffingtonpost.com 26/03/2014 Health
Happiness is so interesting, because we all have different ideas about what it is and how to get it. It's also no surprise that it's the Nr.1 value fo...View Details»

Google Search Will Be Your Next Brain ...

medium.com 17/01/2015 Internet-IT
“I need to know a bit about your background,” says Geoffrey Hinton. “Did you get a science degree?” Hinton, a sinewy, dry-witted Englishman by way of ...View Details»

globalresearch.ca 19/12/2013 Culture
The American Studies Association (ASA) is the nation’s oldest and largest organization involved in the interdisciplinary study of US culture and histo...View Details»