Venezuela coup plotters met at Trump Doral. Central figure says U.S. officials knew of plan.
By Antonio Maria Delgado, Kevin G. Hall,
Shirsho Dasgupta, and Ben Wieder
October 30, 2020 03:16 PM, Updated October 30, 2020 05:43 PM
In a challenge to denials of government involvement, the ex-U.S. special operations sergeant whose security firm took part in a botched Venezuelan coup last May said two Trump administration officials met with and expressed support to planners of Operation Gideon, a Bay of Pigs-type operation that tried to oust Venezuelan strongman Nicolás Maduro.
It’s a story of bungling, bravado and cloak-and-dagger plotting, with plans shared in clandestine meetings in the back of limousines while rolling through Miami, in restaurants and even at dusk on the 12th fairway of the Red Course of Trump Doral, the Miami Herald/McClatchy has learned.
Details have been elusive, even as Gideon’s planning and execution happened in the nation’s capital, South Florida and across the Caribbean Sea in coastal Venezuela. The allegations reported exclusively in this story are also contained in a $1.4 million breach-of-contract lawsuit filed Friday, Oct. 30, by Miami attorney Gustavo J. Garcia-Montes in Miami-Dade Circuit Court.
The suit is against Juan Jose Rendon, a political consultant closely aligned with Venezuelan legislator Juan Guaidó, who the Trump administration in January 2019 began calling the legitimate president of the oil-rich South American nation.
It was brought on behalf of retired Sgt. 1st Class Jordan Goudreau, who in roughly seven hours of detailed interviews insisted he had encouragement from the administration and even held meetings to plan the operation at the Trump Hotel in the nation’s capital and at the Trump Doral west of Miami. Reporters worked on fact-checking Goudreau’s data and allegations over a six-week period.
The goal of Gideon was to replace Maduro by installing Guaidó, whose name appears on a contract purportedly signed with the coup plotters. The complete document — obtained by reporters from the Miami Herald and McClatchy, its parent company — contains a never-before-seen clause that allows Guaidó to disavow any involvement if the mission failed.
Operation Gideon (Spanish: Operación Gedeón) was an unsuccessful attempt by Venezuelan dissidents and an American private military company, Silvercorp USA, to infiltrate Venezuela by sea and remove Nicolás Maduro from office in Venezuela. The plan involved entering the country by boat into Macuto port from 3 to 4 May 2020 in order to take control of Simón Bolívar International Airport in Maiquetia, capture Maduro and other high-level figures in his government, and expel them from the country. The operation had been infiltrated by supporters of the Maduro government early on. Commentators and observers, including Guaidó officials who initially contracted with Silvercorp, described the operation as amateurish, underfunded, poorly-planned, having little or no chance of success, and a suicide mission.
The operation occurred in the broader context of an ongoing international dispute beginning in January 2019 over the identity of the legitimate president of Venezuela; Nicolás Maduro or Juan Guaidó. Throughout 2019, Maduro has maintained control of Venezuela's governmental and military institutions. The state intelligence agencies, as well as the Associated Press, had prior knowledge of the plot, which was intercepted before the first boat reached land.
The attack went forward despite its impracticality, with Silvercorp founder Jordan Goudreau possibly motivated by a multi-million dollar reward offered by the United States to arrest or assist with the arrest of Maduro and his high-ranking officials in connection with federal indictments filed in late March 2020 alleging involvement in drug-trafficking activity. The raid involved two fiberglass motorboats owned by Silvercorp which launched from eastern Colombia toward the Caribbean coast of Venezuela north of Caracas. The boats were carrying approximately 60 Venezuelan dissidents and two American former Green Berets employed as mercenaries by Silvercorp. Eight Venezuelan dissidents were killed and seventeen invaders were captured, including the two American security contractors, whose interrogations were broadcast on state television in the hours following the event.
After the attack, it became public that a formal document setting out the objective of the operation was signed in October 2019 between Silvercorp and Guaidó's Strategy Committee, which Guaidó had formed with the goal of exploring all available options for removing Maduro from power and installing himself as president. Guaidó's Strategy Committee reportedly withdrew from the agreement and cut off ties with Silvercorp and Goudreau in November 2019. Juan Guaidó, his Strategy Committee, and officials of the Colombian and United States governments have all denied any role in the actual attack that went forward on 3 May 2020.
--- ---
... 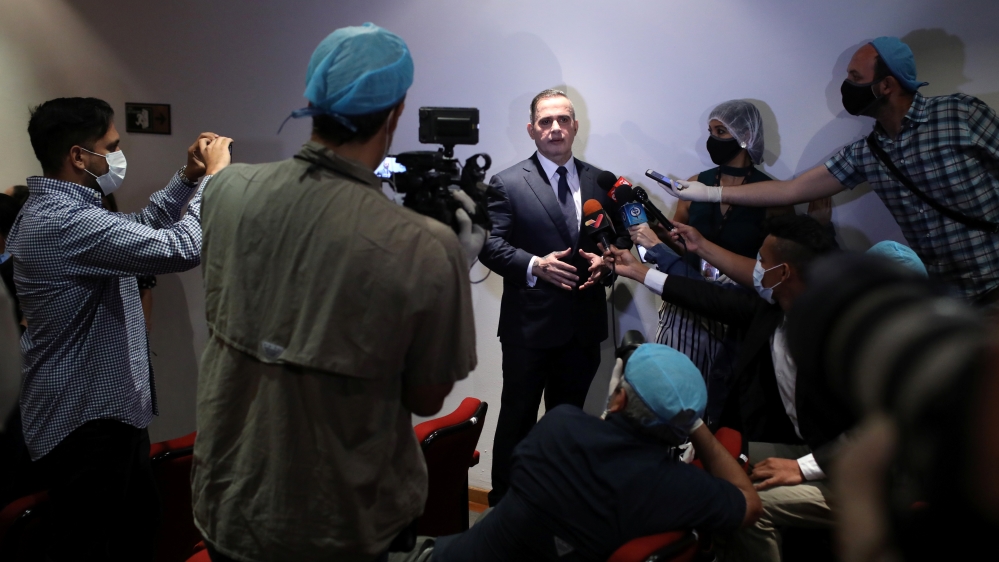 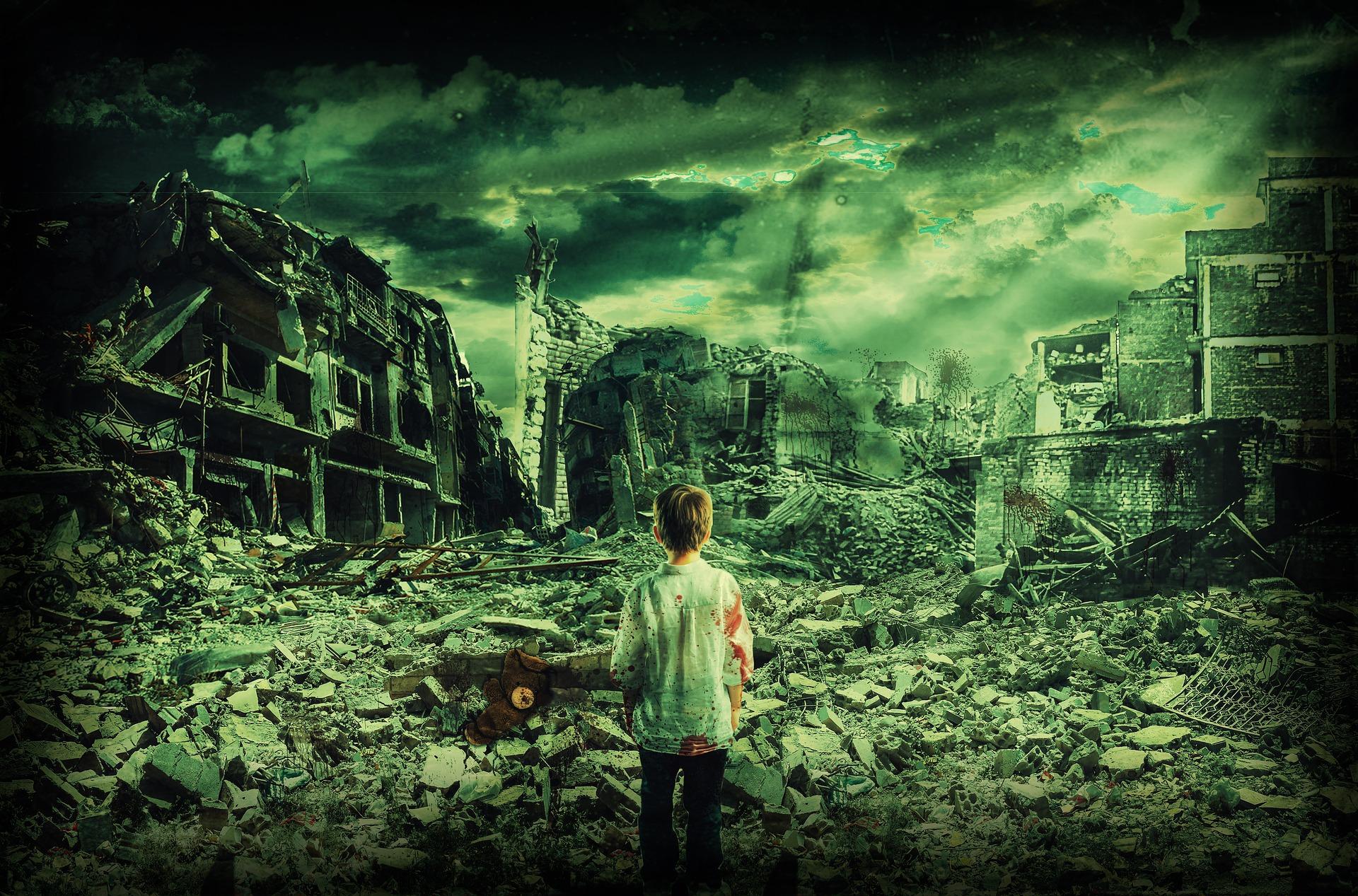