Iran sends biggest ever fleet of oil tankers to Venezuela

Defying US sanctions, Iran sends flotilla of about 10 vessels to help the Latin American nation fight a crippling fuel shortage.
By
Fabiola Zerpa, Ben Bartenstein and Peter Millard
Bloomberg
6 Dec 2020
Iran is sending its biggest fleet yet of tankers to Venezuela in defiance of U.S. sanctions to help the isolated nation weather a crippling fuel shortage, according to people with knowledge of the matter.
Some of the flotillas of about 10 Iranian vessels will also help export Venezuelan crude after discharging fuel, the people said, asking not to be named because the transaction is not public.
The Nicolas Maduro regime is widening its reliance on Iran as an ally of last resort after even Russia and China have avoided challenging the U.S. ban on trade with Venezuela.
The country’s fuel crunch follows decades of mismanagement, corruption and under-investment at state-owned Petroleos de Venezuela since the time of Maduro’s late mentor and predecessor, Hugo Chavez.
The country that was once a top supplier of crude to the U.S. and boasted one of the lowest domestic gasoline prices in the world, now can barely produce any fuel.
The last Iranian fuel shipments sent in early October on three vessels are running out, threatening steeper nationwide shortages with hours-long queues at gas stations.
The current fleet under sail is about double the size of the one that first startled international observers in May, crossing a Caribbean Sea patrolled by the U.S. Navy, to be greeted by Maduro himself upon arrival.
“We’re watching what Iran is doing and making sure that other shippers, insurers, ship owners, ship captains realize they must stay away from that trade,” Elliott Abrams, the U.S. special representative for Iran and Venezuela, said in September.
Several vessels that transported fuel to Venezuela earlier this year, including Fortune and Horse, turned off their satellite signal at least ten days ago, according to Bloomberg tanker tracking data.
Turning off transponders is a commonly used method by ships hoping to avoid detection. In other instances of Iranian aid to Venezuela, ship names were painted over and changed to obscure the vessel’s registration.
The oil ministry in Tehran declined to comment on the matter. Messages sent to several officials at PDVSA, as Venezuela’s state oil company is known, weren’t immediately answered. 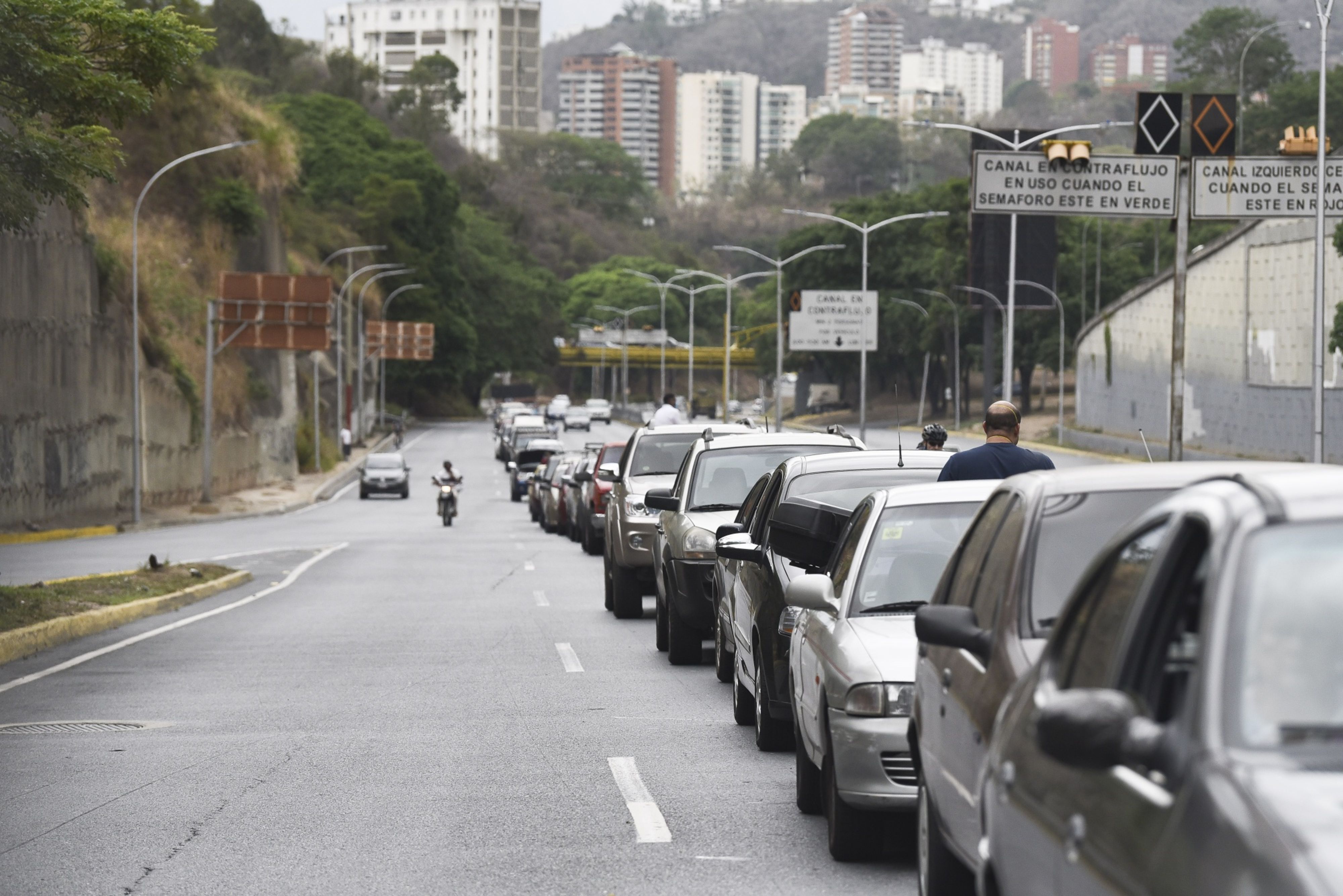 * * * Running out of cash
In addition to importing fuel, Venezuela also needs to export enough crude oil to free up storage space and prevent field stoppages, a task made more difficult by the sanctions against Maduro’s regime.
Production at Venezuela’s network of six refineries has gone into steady decline, with spills and accidents becoming routine. Maduro’s government has increased pressure on the poorly-maintained infrastructure to ensure output for local consumption.
Sanctions have made it difficult to import parts or hire contractors, and the Maduro regime is running out of cash.
Consequently, the two nations are also discussing ways for Iran to help Venezuela overhaul its Cardon refinery, the last fuel plant there to operate more or less regularly, people with knowledge of the situation said.
In 2018, Chinese oil companies also looked at helping Venezuela fix its refineries, but lost interest after a review of the installations, people familiar with those plans said.
It’s unclear whether the Iranians would be able to achieve what the Chinese didn’t. Venezuela’s refineries were built and operated for decades by U.S. and European oil majors until nationalization in the 1970s.
Even then, PDVSA relied on U.S. technology and parts for maintenance and expansions. This means the Iranians will need to make certain parts from scratch to carry out key repairs.
Some fixes made in June and July haven’t been successful yet and four local contractors are still conducting repairs, said one of the people.
Maduro is under renewed international pressure after the opposition decided to boycott Dec. 6 National Assembly elections that are widely considered to be overseen by Maduro loyalists. Maduro is hoping for a big turnout to claim he has public support.