In Tehran, a clothier, a baker, and a party supply shop owner share their stories of surviving an especially harsh year for small businesses.
By
Maziar Motamedi
21 Dec 2020
Tehran, Iran – Like many Iranian small business owners, Ehsan never could have imagined the challenges 2020 would throw at him.
The 41-year old manufactures shirts, pants, tops, and accessories at his workshop just outside Tehran that he then sells at a wholesale shop he owns in the Grand Bazaar in the Iranian capital.
Between the two establishments, he employs roughly 50 people.
In February, after the first cases of COVID-19 were confirmed in Iran, the country’s neighbours started closing their land and air borders. That raised the price of imported goods in Iran, including fabrics Ehsan needs to produce his clothing line.
More economic pain followed in March after the government of President Hassan Rouhani ordered nationwide restrictions to contain the spread of the disease, further hammering business activity and squeezing household budgets.
By April, Ehsan’s customer base had been gutted.
“Our old customers didn’t come in any more because they hadn’t been able to sell their old stock and would have to sell it later when the goods’ season had passed,” he told Al Jazeera, asking his surname be withheld to protect his privacy.
But market dynamics adjusted quickly in Ehsan’s favour, he said, as the void left by old customers was filled with new retailers who had themselves pivoted to new trades in the face of the pandemic.
“They were replaced with others, like one that used to sell Turkish goods in Iran and could no longer import them with this dollar rate,” said Ehsan. “So we didn’t really feel all the price hikes at least at the beginning of the pandemic. The smaller retailers were the ones who took the major blow.”
Survival instincts forged in sanctions
The 2020 COVID-19 pandemic was not Ehsan’s first brush with a potentially business destroying disruption.
After United States President Donald Trump reneged on Iran’s nuclear deal with world powers in 2018, Washington embarked on a “maximum pressure” campaign of relentless sanctions designed to squeeze Iran’s economy.
The damage inflicted is evident in the value of Iran’s currency. The rial plunged from about 40,000 to $1 before the Trump administration sanctions, to a nadir of 320,000 in mid-October – when Washington effectively blacklisted Iran’s entire financial sector.
The rial has since recovered to 250,000 against the US dollar. But Ehsan, who used to travel to Turkey, the United Arab Emirates and Thailand to buy some of the fabrics he needs, has had to learn to live with conditions rapidly turning against him.
“We used to purchase the best French lining for our coats at 12,000 tomans (120,000 rials or $0.48) per meter, but two months later when we ordered it again it was 22,000. A box of threads was suddenly worth 10 times,” he said.
Thanks to a government crackdown on smugglers to protect local manufacturers, Ehsan has been able to keep his business afloat in the face of sanctions. Now, he says, he’s battle-hardened. 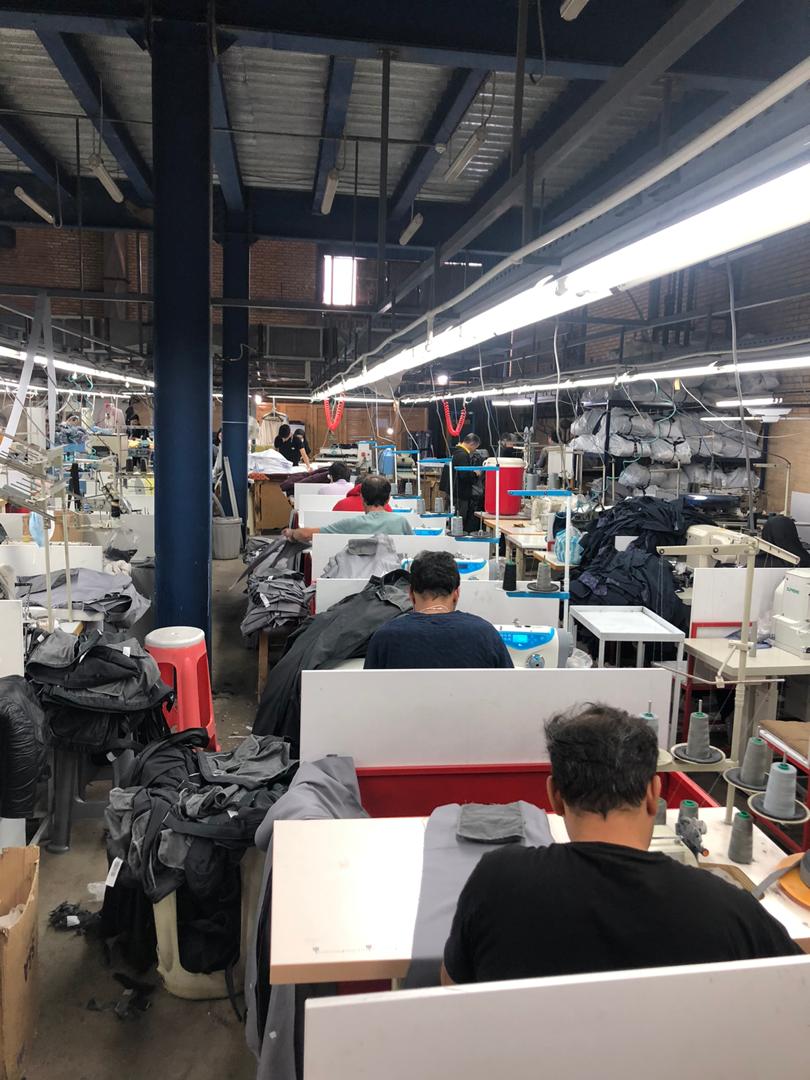 “We’ve worked in the worst of markets and I’ve seen all the lows and highs in the 21 years I’ve been working, so we’re still carrying on and we’re not scared.”
Newly initiated to crisis
Not every small business owner has been forged in the crucible of previous economic challenges.
For four years, Sara Farnad has run a small bakery from her mother’s basement in Tehran.
Before the pandemic, she employed two people to help her produce cookies and cakes to sell to cafes around the capital. But she had to let her employees go after the pandemic tore through the restaurant industry, wiping out demand for her goods.
“I used to work with five cafes but now there’s only two. Their orders are down to one-third of what it used to be,” the 36-year-old told Al Jazeera.
“I’ve sent out sample works to several other cafes but they say they can’t afford it.”
Farnad has private customers, too. But they don’t book as many orders from her either, thanks to belt-tightening and social distancing guidelines.
The challenges Farnad has faced this year have been immense.
Iran has experienced the worst outbreak of COVID-19 in the Middle East. The government first acknowledged coronavirus had found its way into the country in late February by abruptly announcing two people were dead in Qom, located south of Tehran.
That was the first of three waves this year that have infected at least 1.1 million people in Iran and killed more than 52,000 according to government figures. Health authorities believe the real rate, including unconfirmed infections, could be nearly double that.
Iran has imposed two extensive lockdowns since COVID-19 struck. The first set of restrictions ordered in March shut down most of the country, including Farnad’s shop. 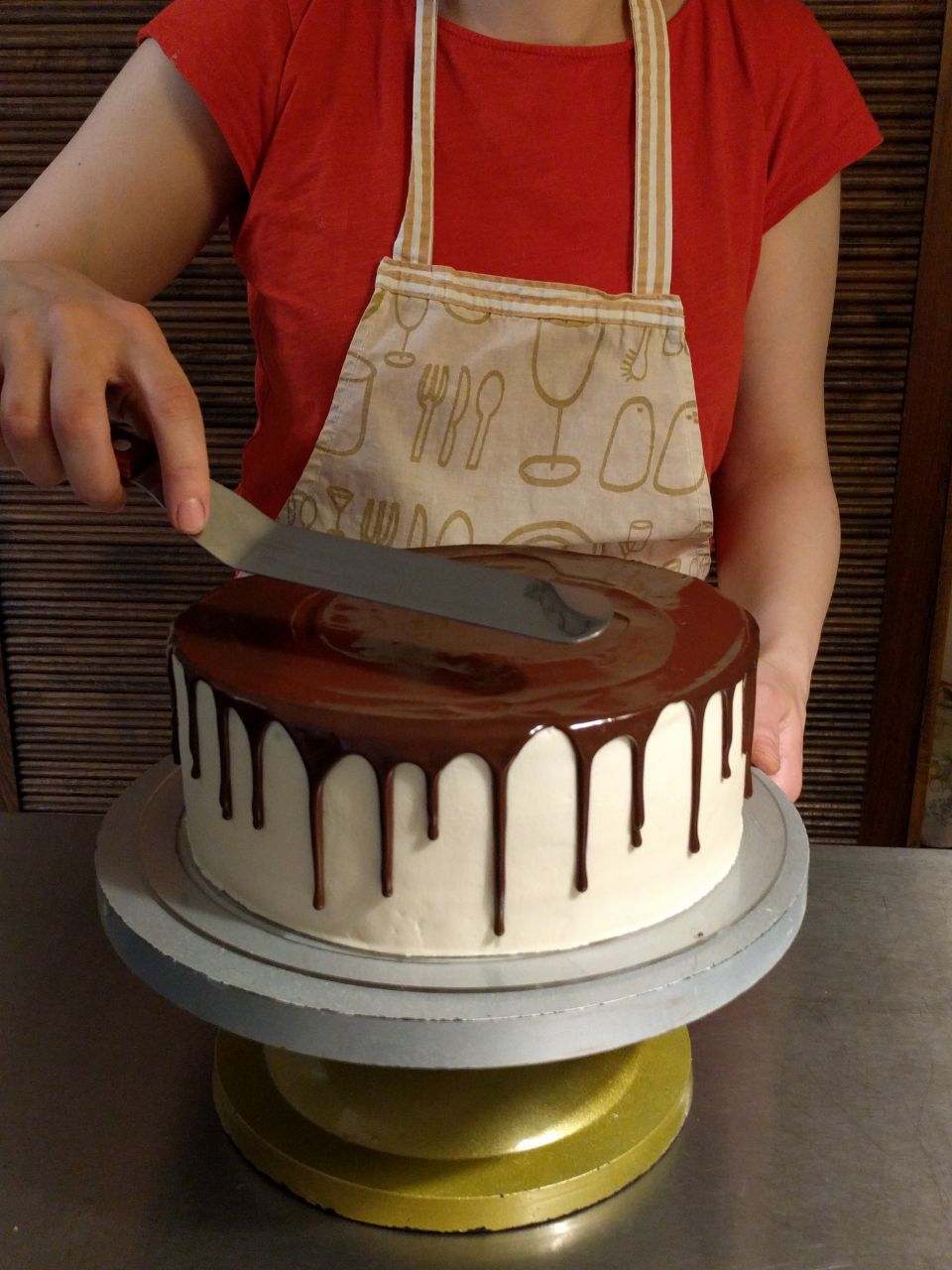 Restaurants and cafes were allowed to reopen in May, but Farnad kept her bakery shuttered into June out of concern for her wellbeing and that of her family.
When she reopened, she found a dramatically altered business landscape.
“In that time, the dollar had grown more expensive, leading to the prices of raw materials to grow,” she said.
Furnad adjusted by buying fewer ingredients and lowering her output while she tried to gauge demand. The disruption annihilated the stability she had worked so hard to build.
“It takes years to achieve some stability and have an idea about the price ranges, but this instability and then the virus keep challenging you.”
She experienced another setback in November when she had to close shop again after Tehran and hundreds of cities across the country reinstated partial shutdowns in an effort to curb an alarming rise in infections.
“If I had to pay rent in the past few months, I would have certainly had to close my business,” she said, adding she is committed to keeping her business alive despite the uncertain outlook, the responsibility and the pressure of not having a steady paycheque.
‘Just to keep the lights on’
Ali owns two small businesses that are located right next to each other in western Tehran.
One is a real estate brokerage office, which he runs personally. The other sells single-use plastic cutlery and other party supplies.
The latter business is only just breaking even, said Ali, asking Al Jazeera to withhold his surname to protect his privacy.
“Basically, whatever we put in there is just to barely keep the lights on and pay the one person who works there,” said the 44-year old. “It makes no profits.”
“Whenever there’s no price stability, there’s no profit. It’s just some money to come in and out of your pocket so you can keep from being idle.”
The realtor business is faring no better, he said. Some days go by with hardly a phone call from potential customers, thanks to the astronomical rise in home prices, and competition from real estate websites that have surged in popularity.
“We had five consultants working with us here, but now there’s just two of us,” he said. “Most consultants are young, educated unemployed people who need the work.” 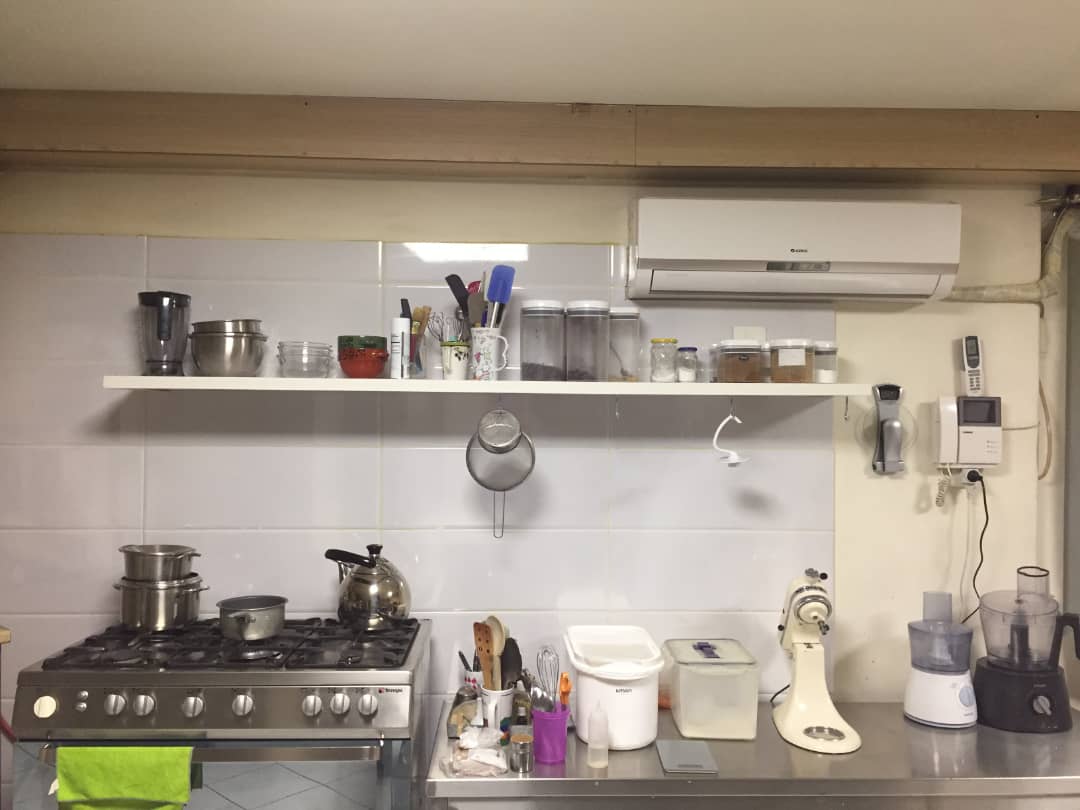 Ali said the government has given him no help and he’s been hounded by the tax authorities who say he is earning more than he is disclosing.
“The country right now is in a way that government people just want to take something away from the pockets of the people,” he said.
Early in the pandemic, the administration of President Rouhani announced loans for the approximately three million businesses that are estimated to have been affected by the coronavirus.
According to the latest figures, the cash-strapped administration had approved about 73 trillion rials ($292m) in loans to businesses by late November, and it projects more than 116 trillion rials ($464 million) will be paid before the pandemic is over.
The loans amount to up to 160 million rials ($640) per employee for businesses that were directly and indirectly affected by the pandemic and carry a 12 percent interest rate – roughly 40 percent lower than the average market rate.
But securing guarantors and collateral for the loans can prove very difficult and not everyone can afford more debt right now.
“I thought about a 10 million toman ($400) loan in the summer to buy some new boxes and a better electric mixer but that figure is constantly becoming more insignificant,” said Farnad. “ I wasn’t sure I could pay it back.”
Source : Al Jazeera

Concerns mount for human toll after US blacklists Iran’s banks ...
aljazeera.com 10/10/2020 Economy
While the Trump administration insists that sanctions do not interfere with the flow of humanitarian goods, critics in Iran and outside of it are push...View Details»