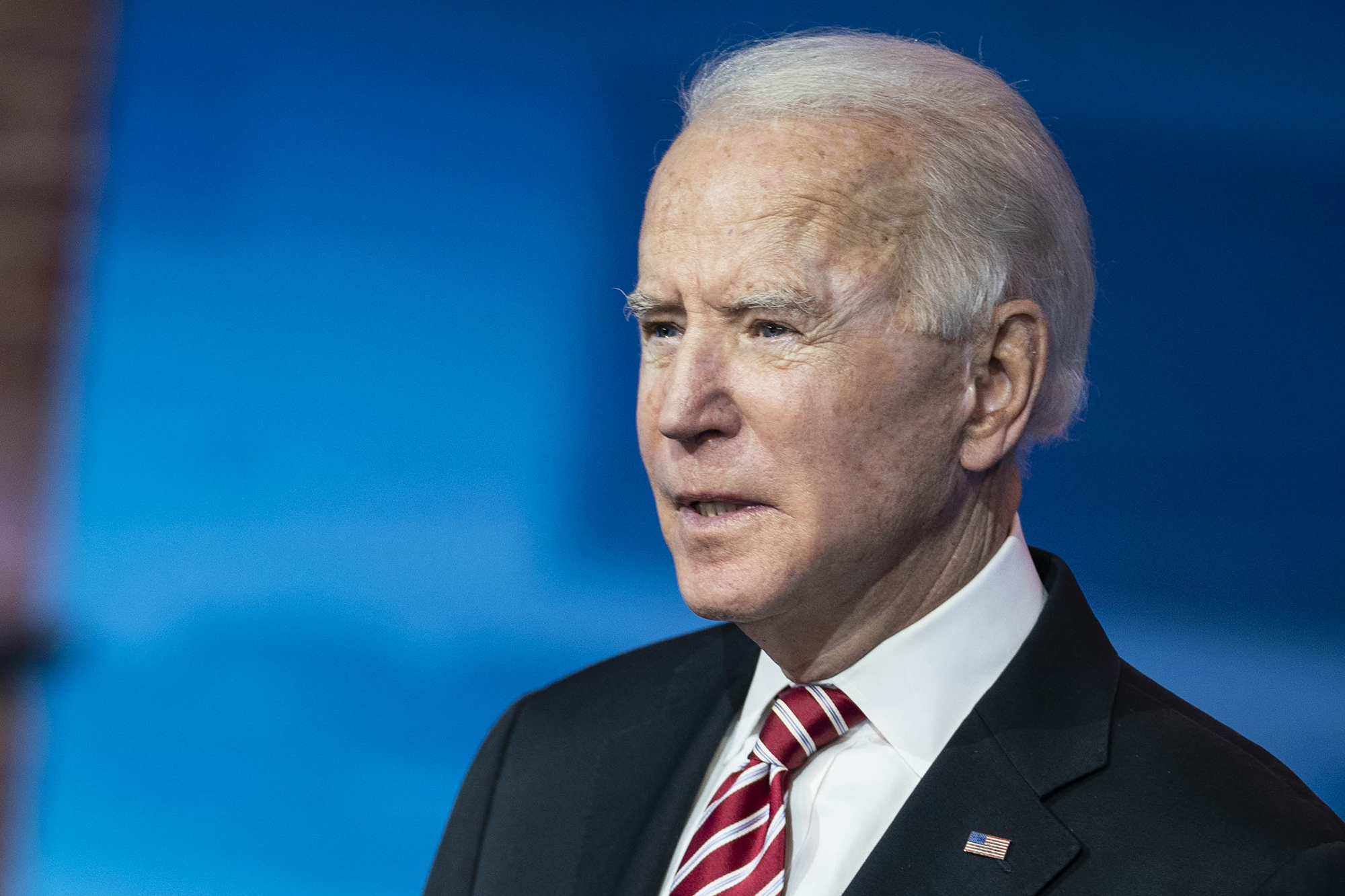 
By Mark Moore
December 24, 2020
A group of 150 House Democrats have signed a letter urging President-elect Joe Biden to rejoin the Iran nuclear deal — a large contingent that indicates the caucus could muster enough votes to defeat any congressional dash to block the move.
They support a return to the 2015 accord if Iran complies with the provisions to serve as a foundation for negotiations to stop Tehran’s “other malign behavior,” The Hill reported on Thursday.
“We are united in our support for swiftly taking the necessary diplomatic steps to restore constraints on Iran’s nuclear program and return both Iran and the United States to compliance with the Joint Comprehensive Plan of Action (JCPOA) as a starting point for further negotiations,” the lawmakers wrote in the letter.
President Trump in 2018 withdrew the US from the agreement that was brokered by the Obama administration with world powers when Biden served as vice president, and reimposed sanctions against the Islamic Republic.
The letter puts House Democrats in direct opposition to Republicans, pro-Israel organizations and Israeli Prime Minister Benjamin Netanyahu, who warned “we shouldn’t go back to business as usual with Iran.”
Republicans, including Sens. Ted Cruz and Lindsey Graham, want Trump to send the Iran deal and the Paris climate agreement to the Senate for ratification, in order to make rejoining harder for Biden.
The relationship between Washington and Tehran has grown more tenuous over the years because of Iran’s behavior in the Middle East, where it uses proxies to carry out attacks on its enemies.
The first anniversary is nearing of the US drone strike that took out Revolutionary Guard Corps commander Gen. Qassem Soleimani, Iran’s top military leader, and a US general warned that the country may try to retaliate for his killing.
Among those who signed the letter are Reps. Gregory Meeks of New York, Abigail Spanberger of Virginia, Barbara Lee of California and Joaquin Castro of Texas.

---A group of 150 House Democrats have signed a letter urging President-elect Joe Biden to rejoin the Iran nuclear deal. ---
...