Trump Could Still Start a Last-Ditch War With Iran 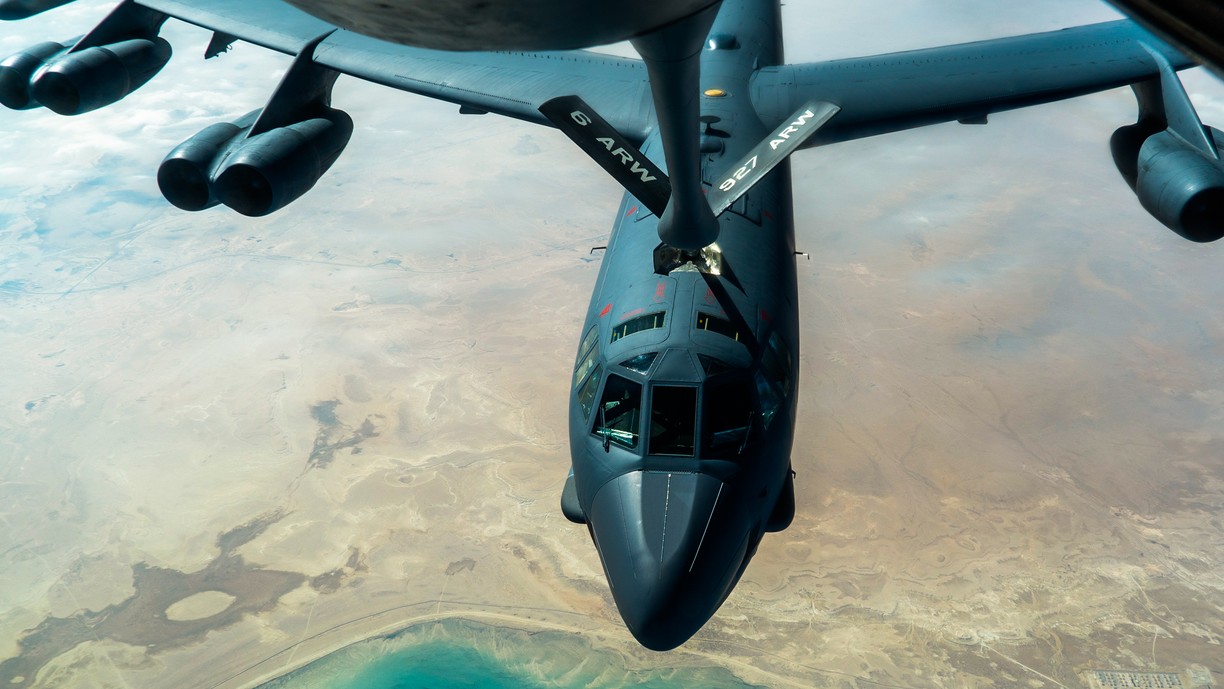 Donald Trump's parting gift to the world? It may be war with Iran ...

theguardian.com 09/01/2021 Military
Daniel Ellsberg I will always regret that I did not do more to stop war with Vietnam. Now, I am calling on whistleblowers to step up and expose Trump’...View Details»