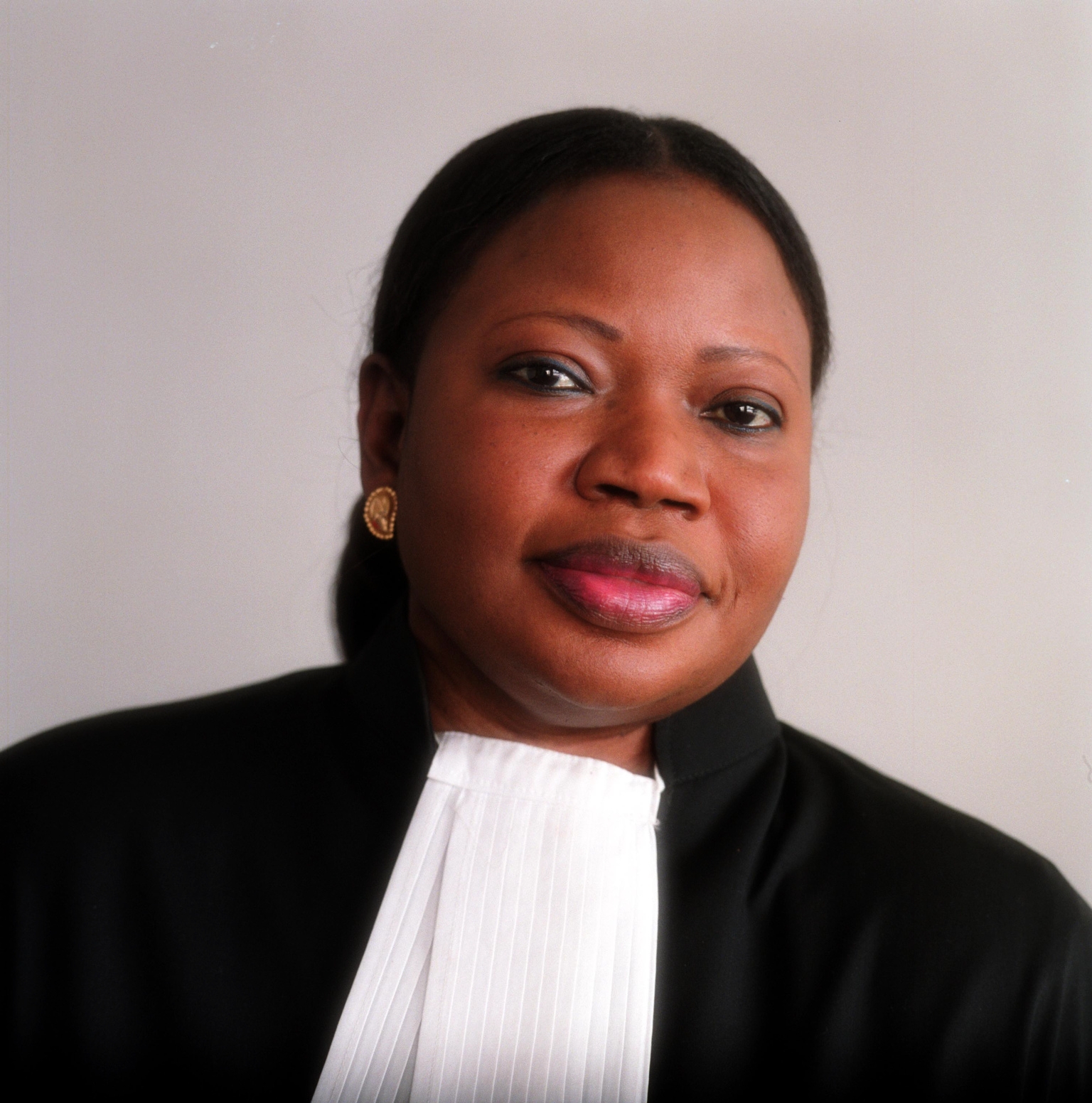 By Reuters
January 04, 2021 09:20 PM
NEW YORK - A U.S. judge on Monday blocked the Trump administration from sanctioning human rights lawyers for supporting the work of the world's war crimes tribunal, the International Criminal Court (ICC).
U.S. District Judge Katherine Polk Failla in Manhattan issued a preliminary injunction against the White House from imposing criminal or civil penalties against four law professors under an executive order from President Donald Trump last June.
Trump had authorized economic and travel sanctions against employees of the Hague-based ICC and anyone supporting its work, including an inquiry into whether U.S. forces committed war crimes in Afghanistan between 2003 and 2014.
Failla said the plaintiffs would likely succeed in showing that Trump's order unconstitutionally stifled their speech, resulting in irreparable harm.
"The court is mindful of the government's interest in defending its foreign policy prerogatives and maximizing the efficacy of its policy tools," Failla wrote. "Nevertheless, national security concerns must not become a talisman used to ward off inconvenient claims."
A Department of Justice spokesman declined to comment.
The lawsuit was brought by the Open Society Justice Initiative, a New York-based human rights group, and the professors.
Their lawyer, Andrew Loewenstein, a Foley Hoag partner, said the plaintiffs were thrilled that Failla considered the sanctions a "gross infringement" of their First Amendment rights.
James Goldston, executive director of the Open Society Justice Initiative, urged the incoming Biden administration to rescind Trump's order, which he said was in "direct conflict with Washington's historic support for international justice."
Administration officials have accused the ICC of infringing U.S. sovereignty and allowing Russian manipulation to serve Moscow's interests, with U.S. Secretary of State Mike Pompeo labeling the tribunal a "kangaroo court."
In September, the U.S. administration sanctioned ICC chief prosecutor Fatou Bensouda. Her probe also covers possible war crimes by the Taliban and Afghan authorities.
A Biden administration may consider lifting those sanctions as it evaluates the use of sanctions in foreign policy, two sources said last month.
The ICC has called Trump's order an attack on international criminal justice and the rule of law. The European Union has also expressed opposition.
--- ---
... 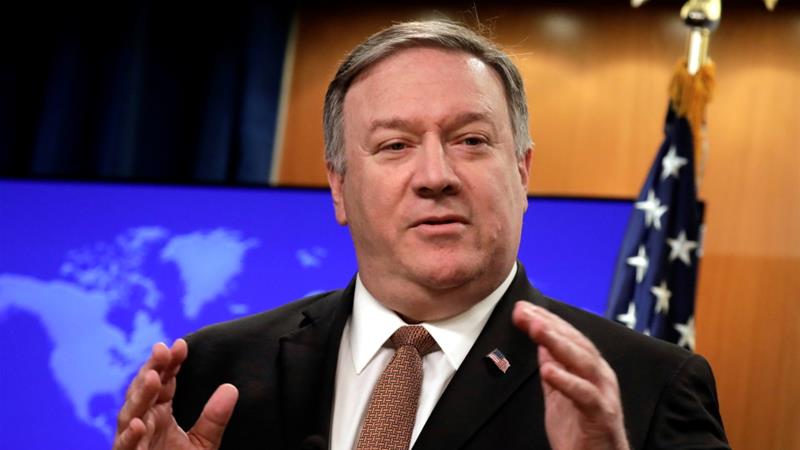 aljazeera.com 17/03/2019 Military
Mike Pompeo says US will deny visas to ICC personnel investigating possible war crimes by US troops in Afghanistan. *** Any investigation into allege...View Details» 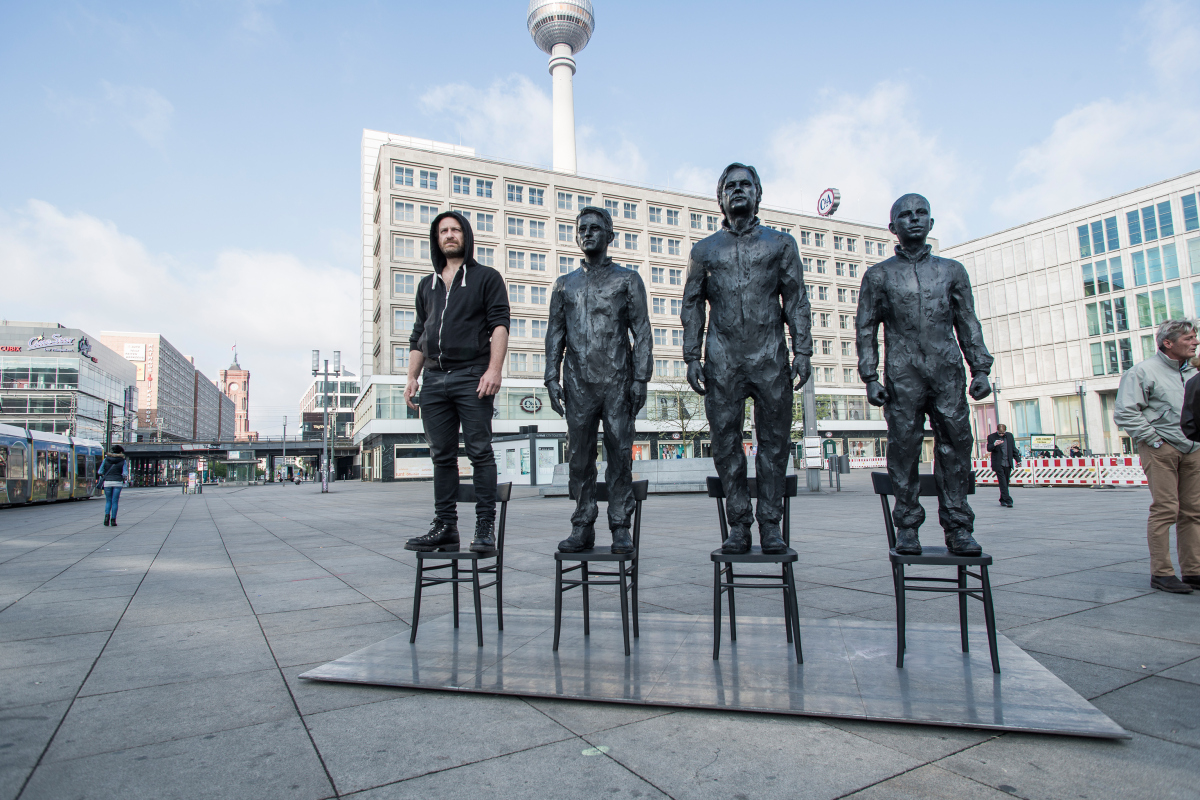