Iran Uses Its Grip On Strait Of Hormuz To Fight Back US-imposed Sanctions...
southfront.org 07/01/2021 Politics 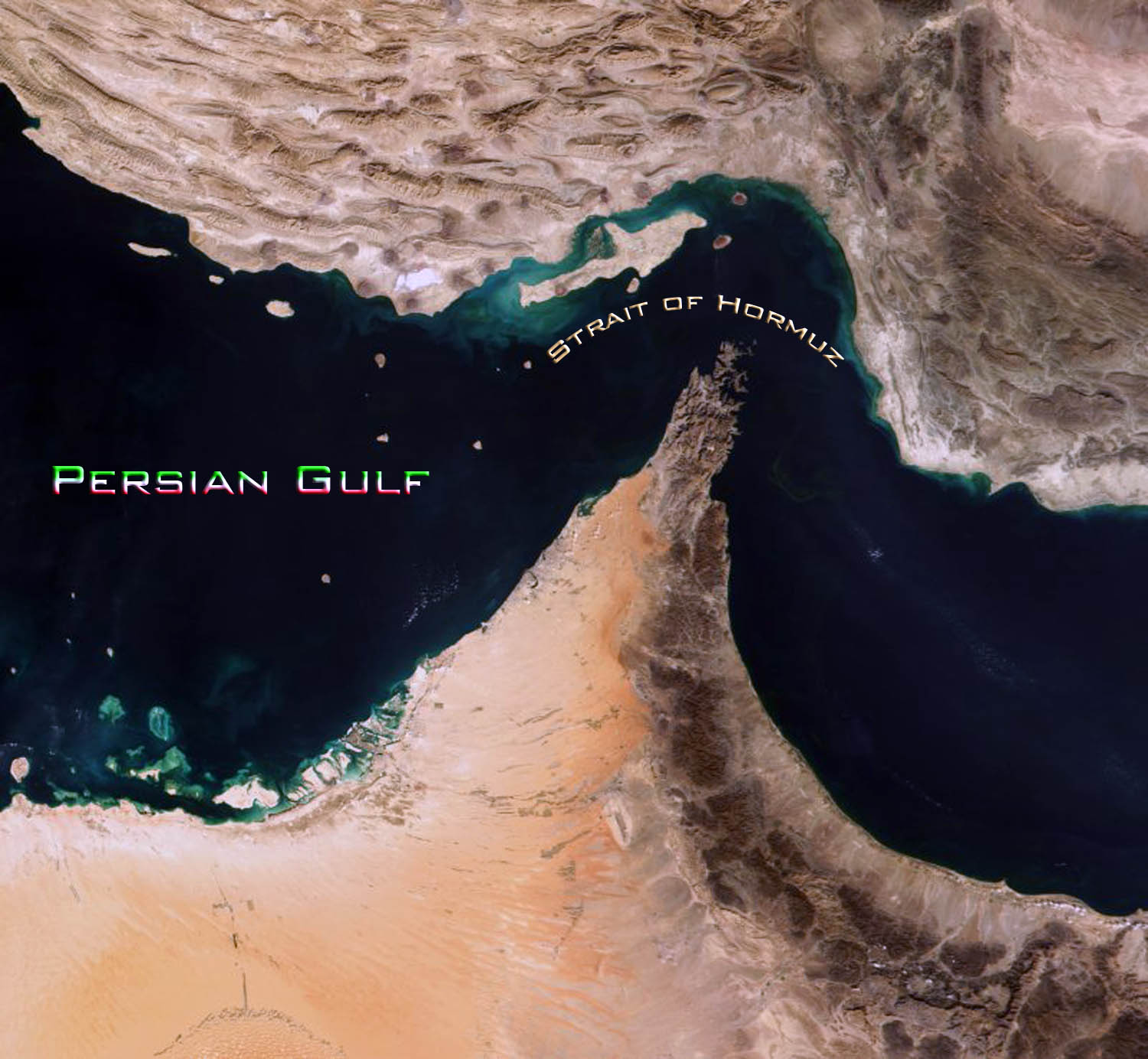 Iran has found an original way of dealing with sanctions and limitations imposed on it by the so-called “maximum pressure” campaign launched by the Trump administration.
On January 4, the Navy of the Iranian Islamic Revolutionary Guard Corps detained a South Korea-flagged oil tanker in the Strait of Hormuz over an alleged environmental pollution issue. The chemical tanker HANKUK CHEMI was inbound to Fujairah in the United Arab Emirates. Ahead of the incident, the United Kingdom Maritime Trade Operations naval authority reported that an “interaction” between Iranian authorities and a merchant vessel in the Strait of Hormuz led the ship to alter its course and proceed into Iranian waters.
Following the incident, the South Korean Defense Ministry said that it will send its anti-piracy Cheonghae unit, normally based in the Gulf of Aden, along with helicopters to the Persian Gulf. The 302-strong Cheonghae unit operates a 4,500-ton destroyer, a Lynx anti-submarine helicopter and three speed boats.
The deployment of this unit is a rather a symbolic move than a practical step that should allow to protect South Korea-flagged ships in the region as Iranian forces have an overwhelming dominance there and using its conventional and asymmetric capabilities can even challenge the US military in the event of a limited military confrontation there.
Two days before the seizure of the tanker, Iran said a South Korean diplomat was due to travel to the country to negotiate over billions of dollars in its assets now frozen in Seoul. The total amount of Iranian money blocked in South Korea is up to $8.5 billion and Tehran declared its readiness to barter its money for deliveries of a variety of goods and commodities, including raw materials, medicine, petrochemicals, auto parts, home appliances.
Apparently, Iran thinks that South Korea needs some additional motivation to go contrary to the will of its Big Brother and accept the Iranian proposal.
Another important diplomatic achievement was made by Qatar, which is known as not only a Turkish ally, but also the Gulf monarchy that has constructive relations with Iran. On January 4, Saudi Arabia lifted the 4-year air, sea and land blockade that it together with the UAE, Kuwait, Egypt and Bahrain imposed on Qatar. In June 2017, the blockading countries accused Qatar, among other things, of supporting terrorism and of being too close to Iran. They severed economic and diplomatic ties with Doha and imposed a land, sea and air blockade on it. Qatar rejected all the allegations and refused to comply with a long list of demands announced by the blockading countries. So, now the anti-Qatari coalition is in retreat. The main factors that contributed to this scenario are the following:
a deep crisis faced by Saudi Arabia due to the failed intervention in Yemen and its oil war adventure;
the UAE-Saudi tensions that reached a new level due to the declining power of the Saudi Kingdom;
the growth of the influence of Iran and its popularity among the population of the Middle East due to the public rapprochement of the Gulf monarchies with Israel;
the stern stance of Qatar itself that used the blockade to develop alternative alliances and strengthen relations with Turkey, Iran and even Russia to contain the pressure it faced.
The Israeli-aligned Gulf monarchies will likely try to use the lifting of the blockade to convince Doha to officially join the US-led pro-Israeli coalition. However, even if Qatar does this under the pressure of the United States and with hopes of restoring economic relations with its neighbors, this does not mean that Doha would change its de-facto regional strategy as the previous years already demonstrated that the national-oriented approach is much more useful in times of crises than empty hopes on large revenues from Israeli love.
--- ---
...