Iran Just Fired Its Sidewinder Missile Clone From A Drone 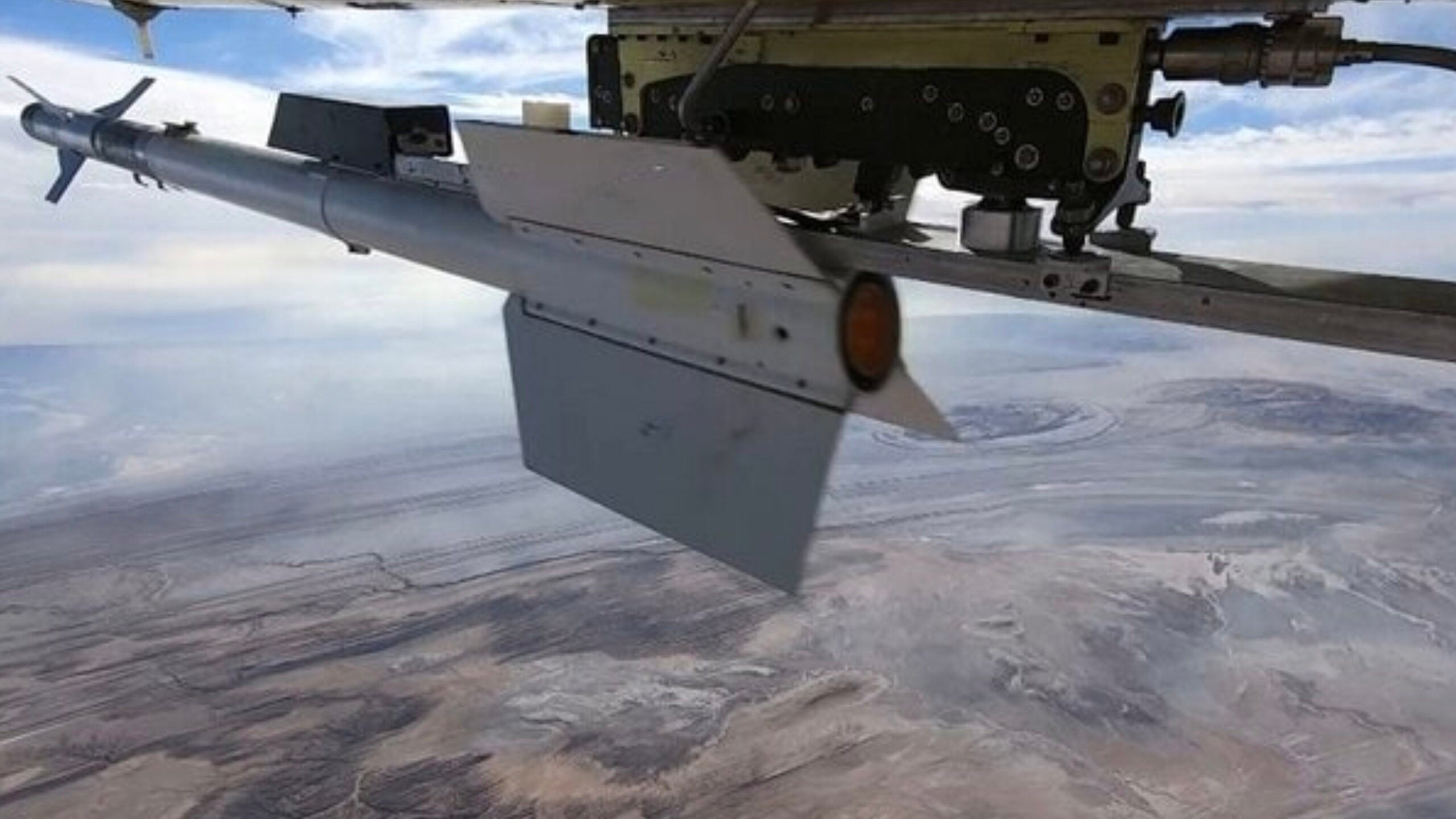