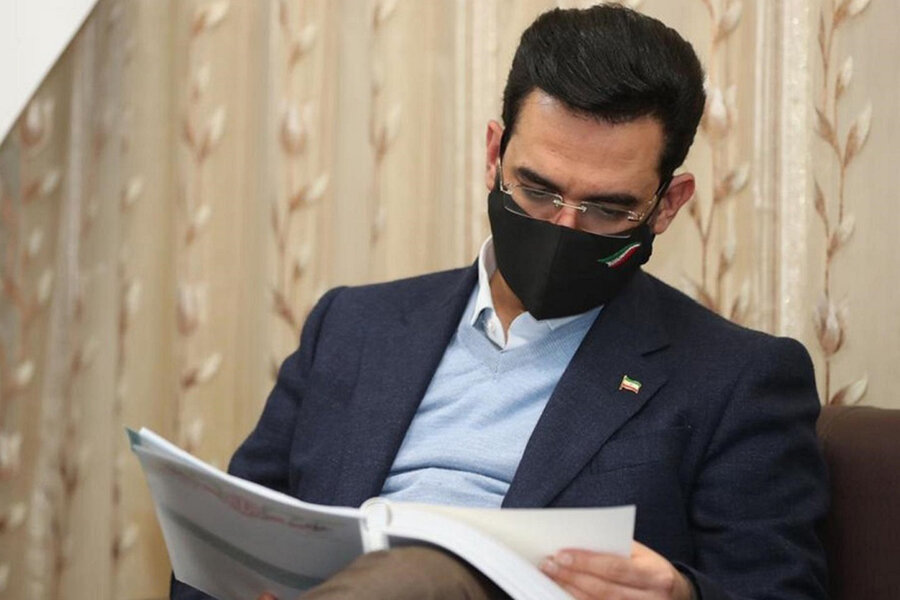 By AMIR VAHDAT Associated Press
January 20, 2021 — 10:05am
TEHRAN, Iran — Iran's judiciary released the country's telecom minister on bail Wednesday after he was summoned for prosecution by Iran's general prosecutor, state TV reported.
The state media outlet quoted Jamal Hadian, a spokesman for the telecommunications ministry, as saying Mohammad Javad Azari Jahromi appeared before a prosecutor Wednesday, was released and had already returned to his office.
The office of the general prosecutor had summoned Jahromi for prosecution over his refusal to block Instagram and other foreign social media messaging systems, according to earlier reports. It was unclear how much bail money Jahromi posted or when he might have to appear again.
The move was seen as part of the push and pull between hard-liners and President Hassan Rouhani's moderate administration ahead of June presidential elections.
Jahromi, Iran's information and communications technology minister, is a possible contender in the election. He worked for the Intelligence Ministry before taking his current position.
The Iranian government has long blocked access to many websites and social media platforms, from YouTube and Facebook to Twitter and Telegram. But many Iranians, mostly youth, access them through VPNs and proxies. Instagram and WhatsApp remined unblocked.
The prosecutor's office for Tehran province said later Wednesday that charges were pending against Jahromi but declined to give details saying an investigation was ongoing.
The statement added that in the past two years, there have been no new court orders to filter or block social networks.
Many hard-liners view the country as fighting a cultural "soft war" against Westernization.
--- ---
... 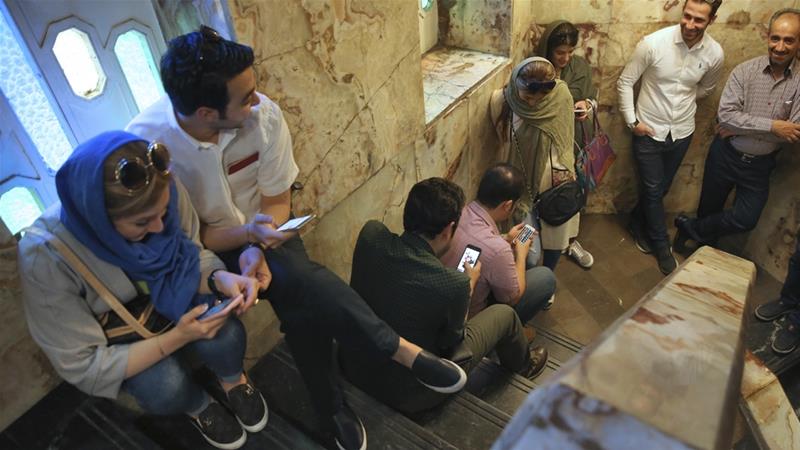