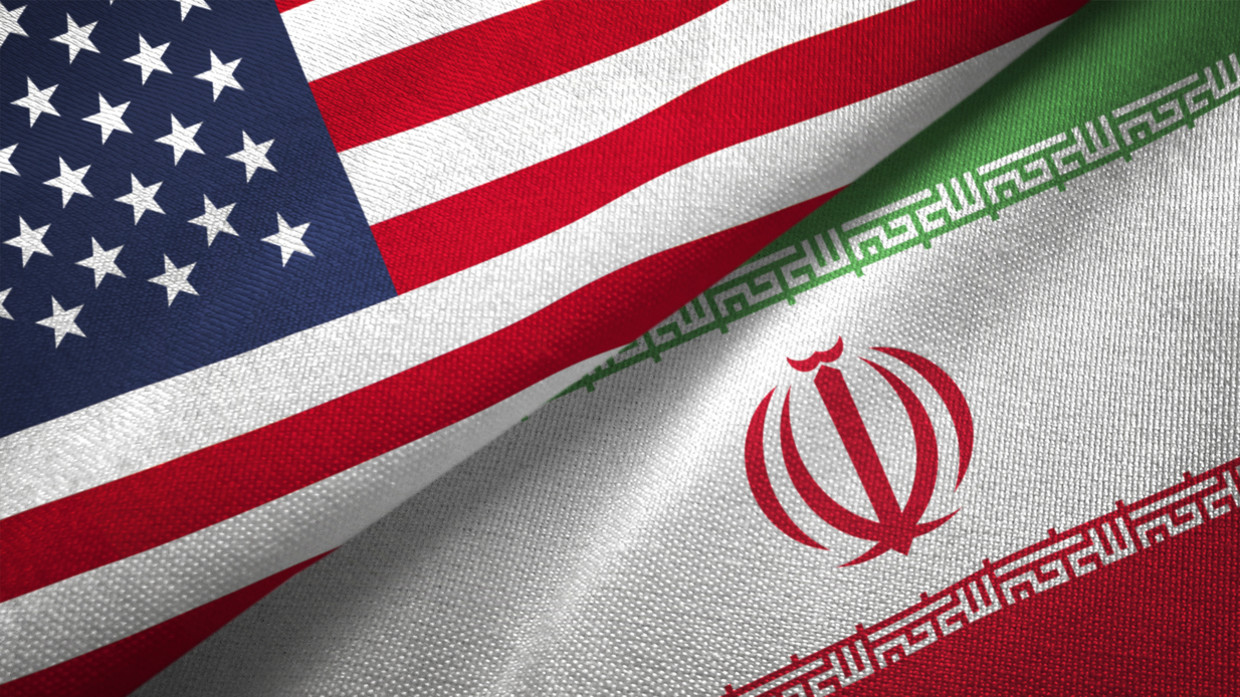 The highest UN court for international disputes between states has ruled that it does have jurisdiction to hear a case brought by Iran challenging US sanctions against Tehran.
On Wednesday, a panel of 16 judges ruled that the International Court of Justice (ICJ), also known as the World Court, has jurisdiction in the dispute. The case against the US was first brought to the ICJ in 2018 by Tehran, which accused Washington of breaching a 1955 friendship treaty between the two countries when the Trump administration imposed sanctions.
America in the case concerning Alleged Violations of the 1955 Treaty of Amity, Economic Relations, and Consular Rights (#Iran v. #USA) https://t.co/8b5DivvsHzpic.twitter.com/11StIsBT2r
— CIJ_ICJ (@CIJ_ICJ) February 3, 2021
The sanctions were imposed after then-President Donald Trump unilaterally withdrew the US from the Iran nuclear deal, accusing Tehran of having breached its commitments to the international agreement despite UN watchdogs saying the country was compliant.
Washington has dismissed the lawsuit as “baseless” and vowed to fight against it.
Iranian Foreign Minister Javad Zarif welcomed the World Court's update on Wednesday, hailing it as a "legal victory."
"Iran has always fully respected int'l law. High time for the US to live up to ?????? int'l obligations," he wrote in a tweet.
The @CIJ_ICJ just dismissed all US preliminary objections in the case brought by Iran over unlawful US sanctions. Another legal victory for Iran following 3 Oct. '18 Order. Iran has always fully respected int'l law. High time for the US to live up to ?????? int'l obligations.
— Javad Zarif (@JZarif) February 3, 2021
The Iranian government has said the sanctions have caused hardship and suffering, and ruined millions of lives through their devastating impact on securing supplies, including medical provisions. In August, UN rights experts called for the sanctions to be lifted because “humanitarian exemptions [to them] are not working.”
Despite decades of hostility between the two nations, the friendship treaty was only terminated in October 2018 by the then-US secretary of state, Mike Pompeo. The UN court noted in its summary judgment on Wednesday regarding US objections to Tehran’s case that the treaty was still in force when the complaint was filed.
The court also dismissed a number of other US objections to the case, but a final decision on Iran’s filing could take several years. Furthermore, the court has no enforcement arm, and while its decisions are binding, countries including the US and Iran have previously ignored its rulings.
Washington withdrew from the court’s compulsory jurisdiction in 1986 after it ruled that the US owed Nicaragua war reparations for illegally supporting the contras. Despite Washington’s rejection of the ICJ’s jurisdiction, Wednesday’s verdict marks the second legal victory for Iran in this case – in 2018 the court ordered the US to ease sanctions on humanitarian goods as an emergency measure.
--- ---
...