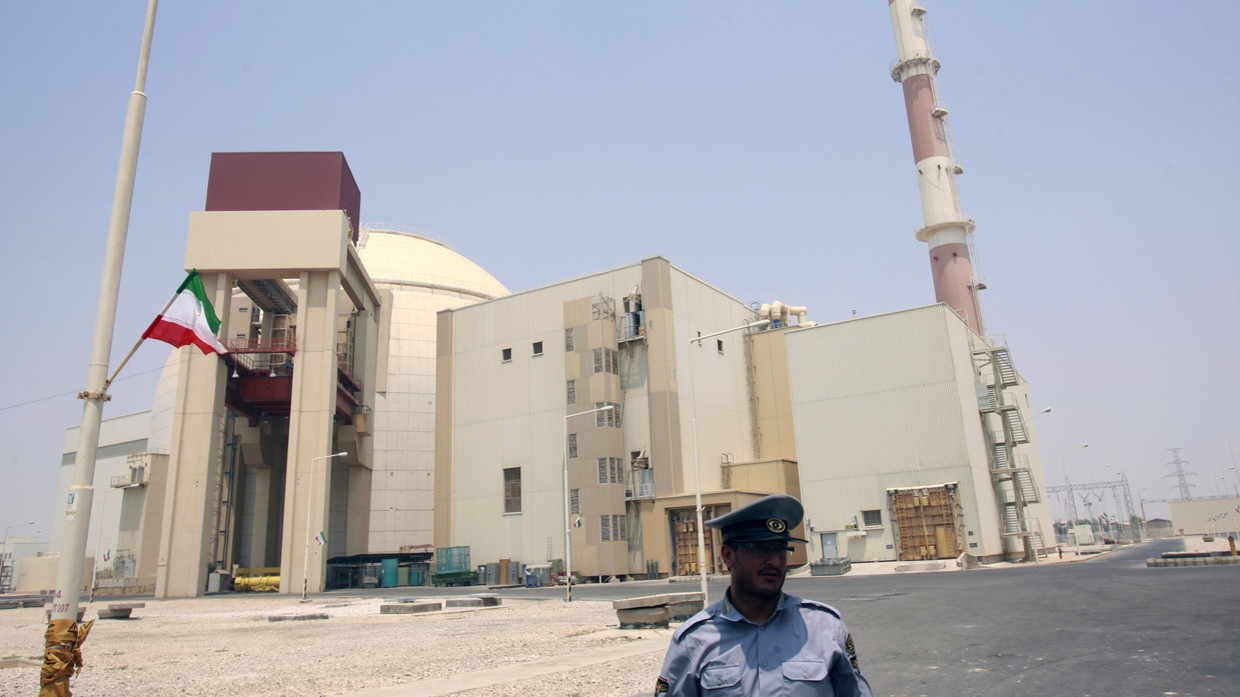 China’s foreign ministry has called on Washington to resolve the Iran nuclear deal deadlock by returning to the 2015 pact, which put restrictions on Iranian ambitions, as Tehran’s deadline for action by President Biden passes.
“China always believes that the return of the United States to the comprehensive agreement is the only correct way to resolve the Iranian nuclear deadlock,” foreign ministry spokesman Wang Wenbin told reporters on Monday.
Wang said that the US and its allies should strengthen their sense of urgency and return to the negotiating table with Iran, adding that all parties should act with “calmness and restraint” and avoid action that may escalate the situation.
The spokesman’s comments come after the International Atomic Energy Agency (IAEA) agreed on Sunday to a last-minute deal with Tehran, to extend the watchdog’s access to Iranian nuclear sites, albeit with less monitoring capability, for a further three months.
Tehran had threatened to cut off all access to the IAEA inspectors on February 21 unless US President Joe Biden revoked the Trump-era sanctions on Iran.
Beijing welcomed the IAEA-Tehran agreement, adding that China hopes the watchdog and Iran will continue to meet each other halfway and play a constructive role in breaking the impasse.
Speaking earlier in February, Iran’s President Hassan Rouhani said Tehran had yet to see any “goodwill” from the new administration in Washington despite more positive rhetoric from Biden’s office.
“We have not seen [any signs of] new deeds and goodwill on the part of the new [US] administration yet. Its rhetoric may have changed, but what is important is action; therefore, we should see what it will do in practice to make up for [Trump’s] crimes,” Rouhani explained.
In January, Iran further hollowed out the remains of the nuclear pact (the Joint Comprehensive Plan of Action: JCPOA) which was signed between it and six major global powers in 2015, placing constraints on Tehran's nuclear ambitions.
With Trump about to leave office, Iran raised the country’s uranium enrichment allowance to 20 percent – a figure much higher than the 3.67 percent level agreed-on in the 2015 pact, but still far below the 90-percent level that is considered weapons-grade.
Trump had unilaterally pulled the US out of the pact in 2018 and introduced crippling sanctions on Iran. Tehran has repeatedly called on Washington to make the first move and remove the sanctions.
--- ---
...