Fool me once: How Tehran views the Iran nuclear deal – European Council on Foreign Relations 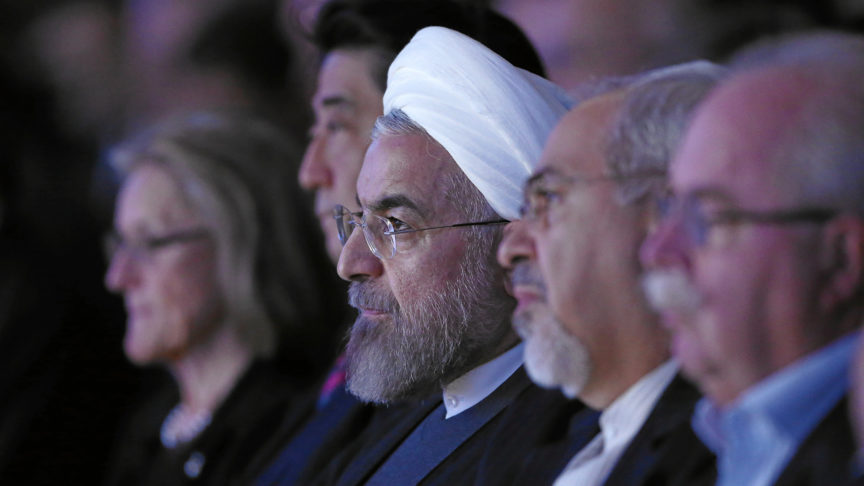 ---Europe and the US should focus their efforts on swiftly returning to the original nuclear agreement with Iran rather than holding out for the unlikely prospect of better terms ---
...