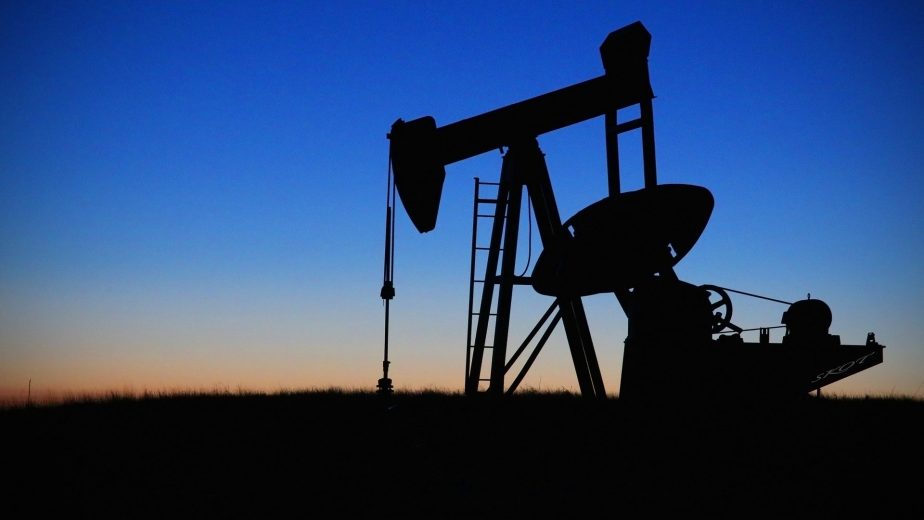 China is moving closer to Iran than ever before, but the partnership still has limits.
By Eleanor Albert
China’s purchases of Iranian oil climbed to record highs in 2021, according to data from Refinitiv, a global provider of financial market data. Over the past 14 months, Iran sent 17.8 million tonnes (approximated 306,000 barrels per day) of crude oil to China. Three-quarters of these shipments were “indirect” imports that had been identified as coming from Malaysia, Oman, or the United Arab Emirates and primarily entered China via ports in Shandong and Liaoning provinces.
Official purchases accounted for only 25 percent of the imports tracked by Refinitiv as China has retained small volume purchases despite stringent U.S. sanctions imposed under the former Trump administration (which returned sanctions against Iran to levels in place before the Iran nuclear deal). These sanctions triggered a steep drop in Iranian oil exports, particularly in Asia, since late 2018. This latest data, however, suggests that China, and other Asia markets, may be hedging with the transition to new leadership in the United States, as the Biden administration has openly offered to restart talks with Iran.
Still, a changing stance in Washington is not the only factor in the expansion of ties between China and Iran. Renewed reports of massive Chinese investment into the country emerged in mid-2020 as the two countries appear to be close to finalizing negotiations on a long-term comprehensive strategic partnership deal. It would provide an influx in capital to Iranian industries including banking, infrastructure, telecommunications, and transportation sectors in exchange for discounted oil. Leaked documents also suggest that the pact will go beyond trade and investment and pave a path for additional military cooperation in the region. (China, Iran, and Russia also conducted unprecedented joint military exercises in the Gulf of Oman and Indian Ocean in late 2019, a move that raised concerns about the prospect of cooperation among what Washington paints as revisionist actors.)
Once finalized, the agreement is likely to be a much sought after economic lifeline for Iran. In Beijing’s eyes, the deal would aid in its efforts to diversify its energy supply and lay the groundwork to extend the Belt and Road Initiative, connecting corridors in South Asia and beyond to the Middle East. Infrastructure development, including the southern port city of Chabahar, could also further facilitate bolstering China’s energy security. “Securing freedom of navigation through the Persian Gulf is of great importance for China,” wrote Alam Saleh, lecturer at Australian National University’s Centre for Arab and Islamic Studies, and Zakiyeh Yazdanshenas, a research fellow at the Center for Middle East Strategic Studies for Foreign Policy.
While there are clear incentives for both Beijing and Tehran to boost their two-way relationship, limitations and challenges remain. China is seeking to diversify its links to the Gulf, but is also reluctant to be pulled into economic or geopolitical liabilities. In addition to regional tensions, China may have to contend with domestic backlash. “In countries like Iran, where social capital and public trust in the government are in short supply, Chinese investments run the danger of being perceived and/or portrayed as propping up unpopular governments who tend to sacrifice national interests in order to safeguard their own survival,” writes Nima Khorrami, a research associate at the Arctic Institute for The Diplomat.
Enjoying this article? Click here to subscribe for full access. Just $5 a month.
Energy security concerns are unlikely to abate anytime soon for China. Oil accounts for approximately 20 percent of the country’s energy consumption and it has been the world’s largest importer of crude oil since 2017 (surpassing the United States). In 2020, Chinese oil imports grew to 10.85 million barrels per day (bpd), up from around 4 million bpd in 2009. However, Iranian oil is just one source among many for China, accounting for only 3 percent of Chinese oil imports, and Iran does not rank among the top suppliers. (Saudi Arabia, Russia, Iraq, and Brazil are the top four oil suppliers to China.) Although the conclusion of a two-way pact may further increase the volume of Iranian oil destined for China, Beijing is likely to remain wary of forging ties that deviate from the delicate balance it has struck with numerous Gulf partners.

Eleanor M. Albert is a Ph.D. student in Political Science at the George Washington University.