More than 300 million people will celebrate Nowruz (and you should, too) 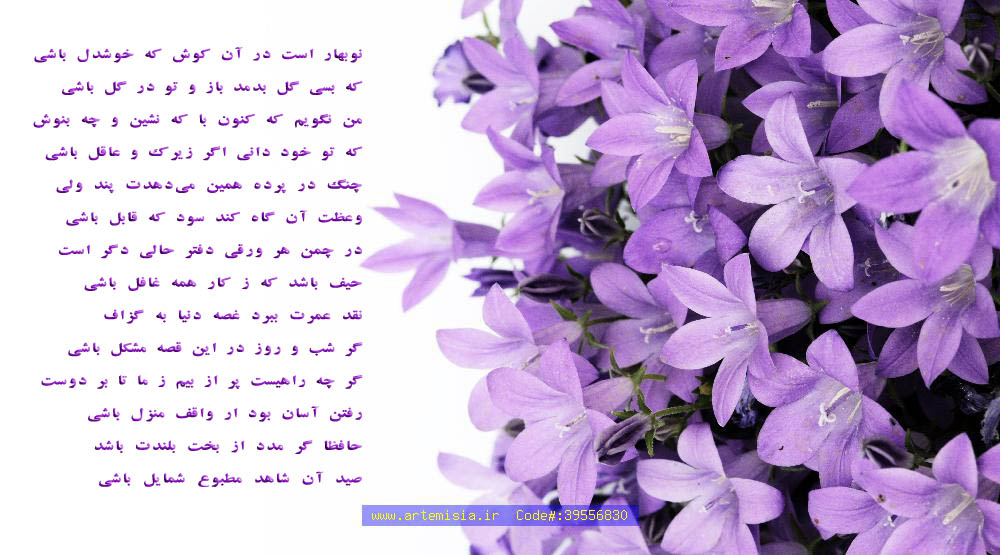 Christina Maxouris and Artemis Moshtaghian, CNN • Updated 20th March 2021
(CNN) — For millions of people across the globe, Nowruz is no small celebration. Think Christmas, New Year's and Fourth of July combined -- and add to it fire festivities, delicious meats, rice and spices, family gatherings, street dances and loud banging on pots.
But it's much more than that, too. Nowruz "promotes values of peace and solidarity between generations and within families," the United Nations says. It's a time of reconciliation and neighborliness, "contributing to cultural diversity and friendship among peoples and different communities."
And we could all use some of that, no matter what it's called.
What is it?
Nowruz is the Persian New Year. But you don't have to be Persian to celebrate. Also known as Nauryz, Navruz or Nowrouz, it means "new day." The new year will ring in on Saturday, March 20.
It's no coincidence it falls on the first day of spring. The Iranian calendar is a solar calendar, meaning time is determined, through astronomical observations, by Earth's movement around the sun. So, the first day of the year always kicks off with the natural phenomenon of the vernal equinox.
It's not a religious holiday but rather a universal celebration of new beginnings: wishing prosperity and welcoming the future while shedding away the past. That's why families use this time to deep clean their homes and closets and buy fresh clothing.
It's a monthlong celebration, filled with parties, craft-making, street performances and public rituals.
And yes, lots of food.
Who celebrates it?
March 21 was officially recognized in 2010 as International Nowruz Day by the United Nations at the request of countries including Afghanistan, Albania, India, Iran, Kazakhstan, Turkey and Turkmenistan.

Kyrgyz youth take part in the traditional game 'Kyz Kumay' ('Kiss a girl') during Nowruz celebrations in the Kyrgyzstan's capital Bishkek on March 21, 2013.

* * * VYACHESLAV OSELEDKO/AFP/Getty Images
But it's reach is even wider. More than 300 million people worldwide celebrate Nowruz -- and have celebrated it for more than 3,000 years -- from the Balkans to the Black Sea Basin to Central Asia to the Middle East and elsewhere.
Hundreds of US communities celebrate Nowruz, too.
Los Angeles, home to one of the largest Persian populations outside Iran, prides itself on hosting the largest Nowruz festival in the country, with daylong festivities for visitors of any age. You can also find a Nowruz celebration in almost every state in the nation. Though, due to the coronavirus pandemic, festivities will be understandably muted this year.
How do you celebrate Nowruz?
As with most holidays, Nowruz comes with its own set of traditions.
They include the "Haft Sin" table, which includes seven symbolic items starting with the Farsi letter "S." They include wheat grass, herbs, dried food and vinegar, all representing various hopes for the new year, including health, wealth and prosperity. For example, "Sir," the word for garlic, represents protection from illness and evil, while vinegar, or "Serkeh," represents longevity and patience. The tables also include mirrors, candles, decorated eggs, water and various fruits.
Many families also place a goldfish on the table for good luck and poetry books or the Quran to symbolize education and enlightenment.
Iranian families also welcome the new year with sparkling homes and new clothes. They visit friends and neighbors and share meals and host parties. Communities come together to celebrate the beginning of spring and do so in hopes they will always be surrounded by healthy and clean surroundings, like their home.
And the celebrations don't end when people ring in the new year. Thirteen days after Nowruz, families head outdoors and throw the wheat grass they've been growing (and using to decorate Haft Sin tables) into flowing waters.
The tradition is maintained on the 13th day after the new year, a number usually considered unlucky. To ensure good luck for the year, communities throw out the wheat grass, which is said to absorb all the negative energy from each home.
Do they really jump over fires?
Yes! The activity is one of two major traditions that mark the final few days of the old year.
Before spring rolls in, children run through the streets banging loudly on pots and knocking on doors, asking for sweets or money. It's sort of like Halloween.
On the last Wednesday of the year, Chaharshanbe Soori (or, "Red Wednesday"), crowds gather in public places and jump over bonfires, singing traditional songs and repeating the phrase, "Give me your beautiful red color and take back my sickly pallor!"

Iranian families light fire outside their houses in Tehran on March 13, 2018 during Chaharshanbe Soori.

* * * ATTA KENARE/AFP/Getty Images
The fire serves as a symbol of light and good, while families wish for enlightenment and happiness for the new year, the Iran Chamber Society says.
Nowruz also traces its origins to the ancient religion of Zoroastrianism, in which fire was a central focus. Light and fire in the religion were "essential elements for sustaining life," according to the Heritage Institute.
Got it: Tables, fires, parties. Anything else?
Iranians also have their version of Santa Claus -- Amoo Nowruz, or Uncle Nowruz -- and a small, cheerful jester who works for him.
Haji Firooz, the second figure, pops up during the Persian New Year to bring good wishes. He is depicted with blackface.
Also known as Haji Firuz, the character is an African slave who serves an Iranian master, a reference to Iran's long history of slavery, writes Beeta Baghoolizadeh, with the Ajam Media Collective.
"The nonsensical rhyme and direct reference to his status as a slave reaffirm his role as a minstrel in Iranian society -- a role that, despite the end of slavery in Iran, still persists in Norooz celebrations today," Baghoolizadeh says. "Haji Firuz, in fact, hails from the Afro-Iranian community in southern Iran."
And the food?
While jumping fires and pot-banging sound tempting, nothing compares with the dishes brought out during the Iranian New Year. The Persian cuisine, already famed for its variety of grilled meats and fluffy rice, leaves the old year behind with feasts of stews, spicy foods and colorful cookies and pastries.
Herbs are key. Fish, meat, rice, noodles and beans in various dishes are all peppered with fresh mint, tarragon, basil and other green herbs.
The main Nowruz dish is Sabzi Polo Mahi: fried fish beside rice filled with green herbs. Another, Dolmeh Barg, includes cooked meat and rice stuffed inside grape leaves. And Fesenjan, one of Iran's most famous stews, offers meat, usually chicken and sometimes duck, in pomegranate and walnut sauce.
The list goes on and on. What's most important about the food of Nowruz is that it's shared by family, friends and neighbors.
So, am I ready?
Yes! And when the final countdown begins, hit play on this song, which traditionally plays while communities ring in the new year.
https://youtu.be/p0RU8NnS9sE
--- ---...