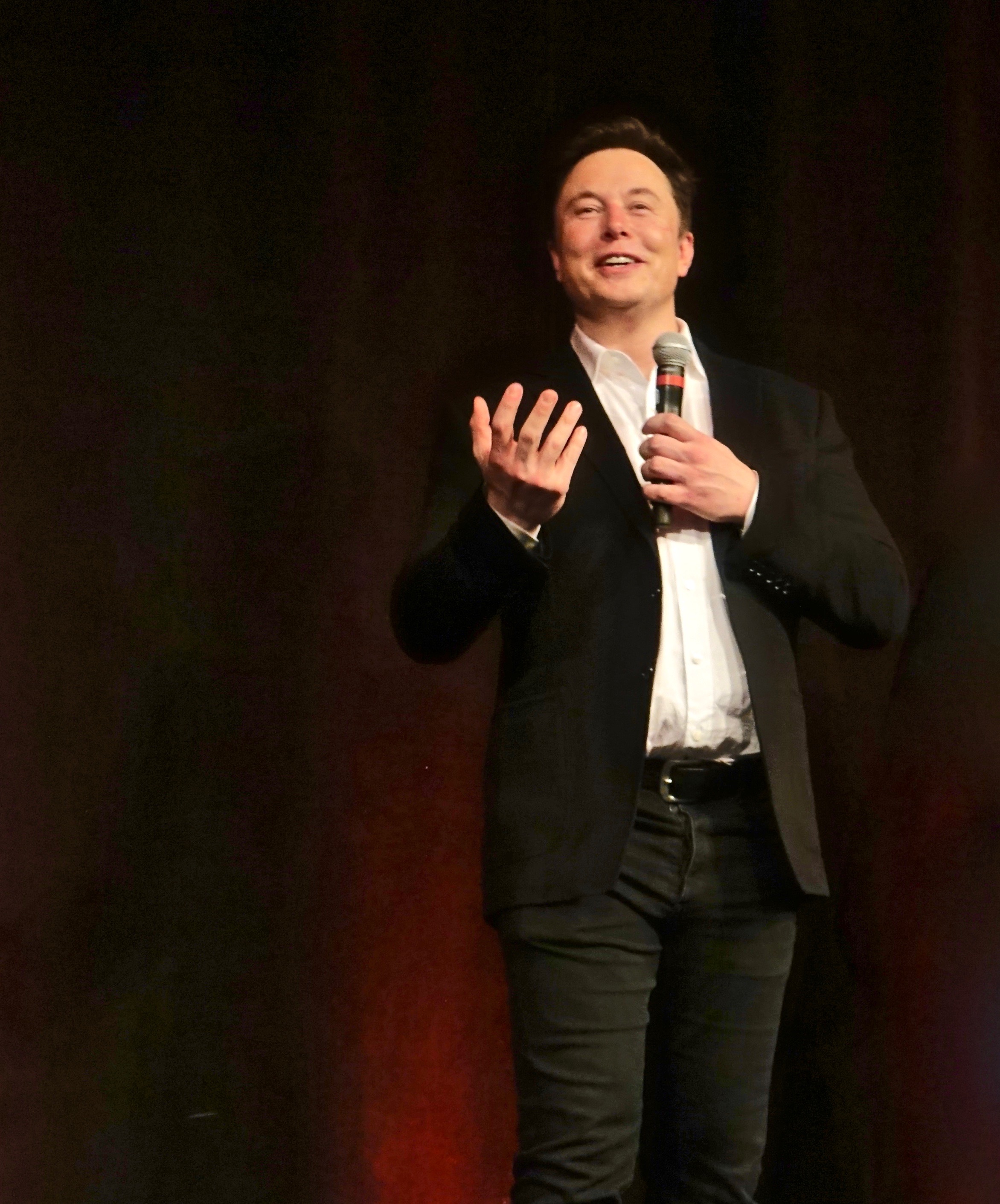 Kevin Shalvey
Sun, March 21, 2021
Tesla CEO Elon Musk said he was "accumulating resources to help make life multiplanetary."
Musk was responding to criticism raised by Senator Bernie Sanders.
"That level of greed and inequality is not only immoral. It is unsustainable," Sanders said.
Tesla CEO Elon Musk has responded to criticism of his huge wealth by Senator Bernie Sanders, saying he would use his money to help humankind.
"I am accumulating resources to help make life multiplanetary & extend the light of consciousness to the stars," Musk said on Twitter.
Musk has become one of the world's wealthiest people, alongside Amazon CEO Jeff Bezos. Liberal lawmakers have called for higher taxes on billionaires, saying they're not paying their fair share.
"We are in a moment in American history where two guys - Elon Musk and Jeff Bezos - own more wealth than the bottom 40% of people in this country," Senator Bernie Sanders said on Twitter on Thursday.
The Vermont senator added: "That level of greed and inequality is not only immoral. It is unsustainable."
An article published by the website Clean Technica called the senator's comments "truly ridiculous." Musk responded to the article, saying he planned to make life "multiplanetary."
Musk, who also runs SpaceX, said last year that he planned to send a million people to Mars by 2050, creating "a lot of jobs" on the Red Planet. He said he was "highly confident" the first SpaceX Starship may land on Mars in 2026, although some experts raised doubts about his timeline.
Both Musk and Bezos have spent time as the world's wealthiest person. When Musk's net worth climbed to $188 billion in January, he edged in front of Bezos, who had been wealthiest since 2017.
"How strange," Musk said at the time.
Last week, Sanders raised questions about Bezos's wealth in a tweet, then mentioned the wealth of both Musk and Bezos in a Senate Budget Committee hearing on Wednesday morning.
"Bezos and Musk now own more wealth than the bottom 40%. Meanwhile, we're looking at more hunger in America than at any time in decades," Sanders said in his opening remarks.
Read the original article on Business Insider
https://www.businessinsider.com/tesla-ceo-elon-musk-wealth-multiplanetary-bernie-sanders-2021-3
---Tesla CEO Elon Musk on Saturday said he planned to use his money to "make life multiplanetary," and "extend the light of consciousness to the stars." ---
...