Iraqi Officials Ready to Push for Ouster of US Troops

Iraqi Officials Ready to Push for Ouster of US Troops ...
news.antiwar.com 30/03/2021 Military 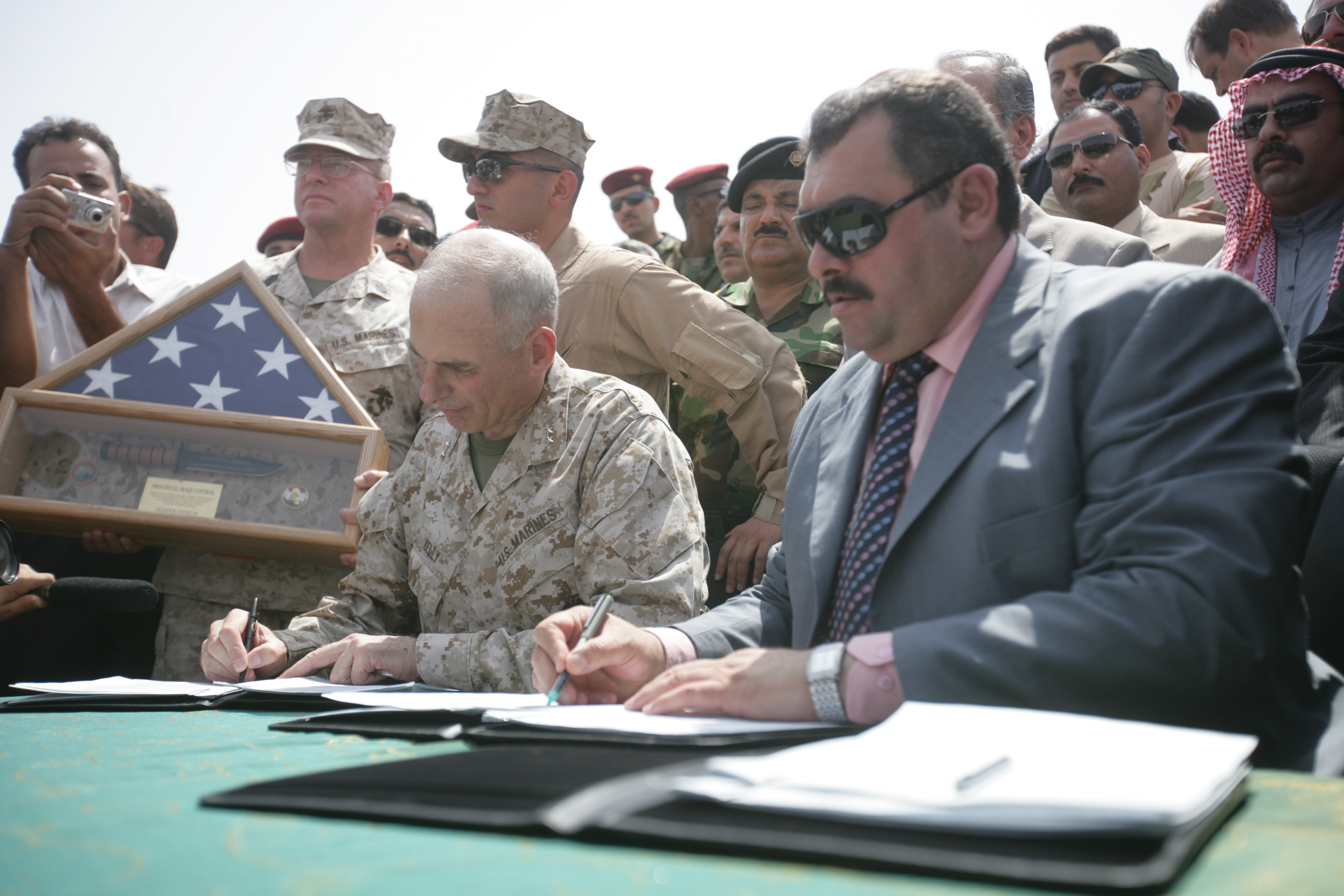 Iraqi Parliament wants decision on troop pullout by end of April
Jason Ditz Posted on March 28, 2021
In January 2020, Iraq’s parliament unanimously called for the US to leave Iraq. President Biden hasn’t weighed in on this, but the matter is likely to come to a head in April talks with Iraq centering on the strategic future of the two nations.
Iraq’s PM and other top officials are getting prepared to push hard for the pullout of US troops, forming a committee to try to work out this deal with the US.
US officials aren’t saying anything in the lead-up to this, already so busy talking about how they’re not withdrawing from Afghanistan or Syria. Iraqi MPs, however, are also commenting, and warning these talks had better lead to a resolution.
Defense committee member Kati al-Rikabi warned that if there isn’t a deal reached on the US withdrawal by April’s end, he and a number of MPs are prepared to take a “new position” in their attempt to outright oust the US forces.
That was what parliament was inclined to do over a year ago, but at the time President Trump ruled out leaving. Biden hasn’t taken a position, but his other foreign entanglements suggest a preference for a status quo, if at all possible.