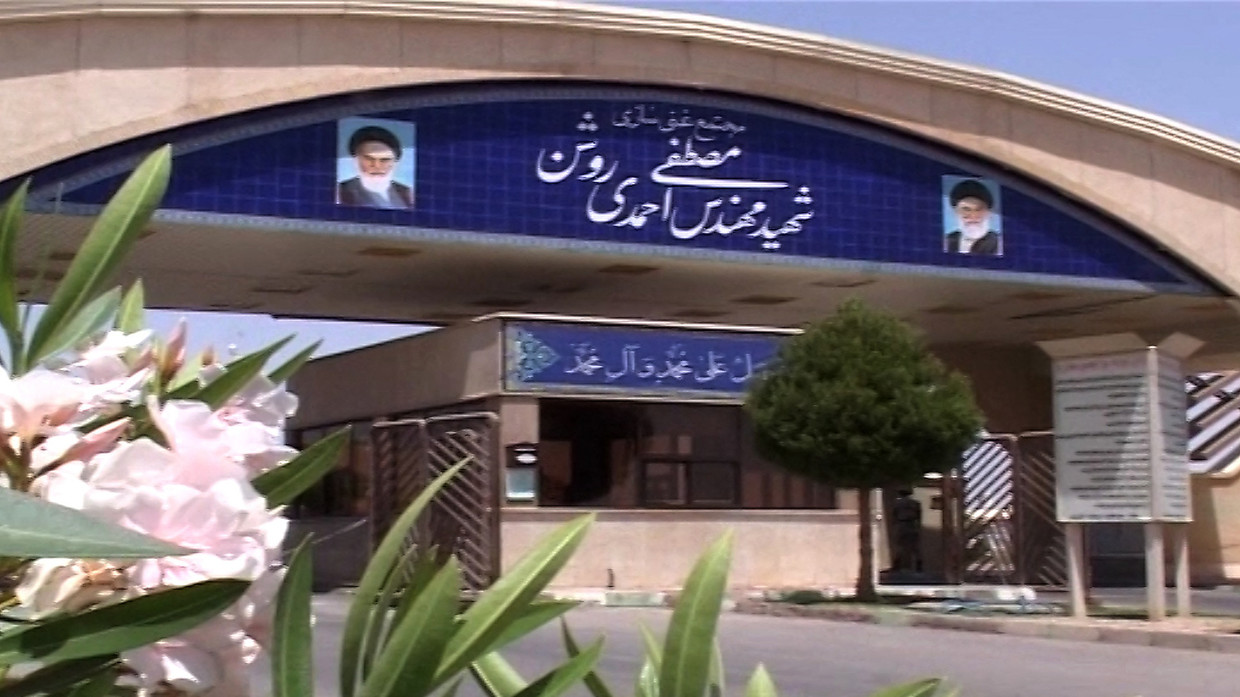 Israeli intelligence was responsible for the incident on Sunday at Iran’s Natanz Nuclear Plant, which saw a blackout at an electricity distribution network, Israeli media outlets are claiming, citing unnamed “Western sources.”
Calling it an “attack” and an example of “nuclear terrorism,” Iranian officials said the incident had not caused any damage, but reports in the Israeli media that followed disputed that.
Citing anonymous sources, various outlets, including the Times of Israel and the Jerusalem Post, claimed the facility sustained “severe” and “extensive” damage as a result of a “cyber-attack.”
While Tehran stopped short of naming the culprit, the Jerusalem Post did not shy away from naming the intelligence service Mossad as being responsible for the attack. A source quoted by the Post specifically claimed that the incident in Natanz – one of the key sites of Iran’s nuclear enrichment program – was “not an accident.” While no evidence has yet been provided, “Western sources” have been cited as confirming Mossad’s role.
The incident at the facility was initially described as an “electricity problem” within the power grid that had caused neither injuries nor any pollution. However, the head of Iran’s Atomic Energy Organization, Ali Akbar Salehi, later described the incident as “nuclear terrorism,” and said Tehran reserved the right to respond and take action against those responsible.
Israeli officials have not made any public comments on the incident thus far. The media have been quick to interpret statements made on Sunday by both Prime Minister Benjamin Netanyahu and the Israeli Defense Force (IDF) chief of staff as a nod to Tel Aviv’s alleged involvement.
“The battle against Iran and its proxies, and against Iranian armament, is a giant task,” Netanyahu said, in what the Jerusalem Post described as a “hint” at the possibility of Mossad’s involvement. “The situation that exists today is not necessarily the one that will exist tomorrow,” he added.
The words of IDF Chief of Staff Lieutenant-General Aviv Kochavi were summed up by the Post, in turn, as “a rare strong hint pointing to Israeli involvement.”
“The IDF’s actions throughout the Middle East are not hidden from our enemies’ vision. [They] are observing us, seeing our capabilities, and carefully considering their next steps,” Kochavi said.
Iran has said only that the causes of the incident are “under investigation” and has made very few details public. The incident took place just a day after Iranian President Hassan Rouhani announced that his nation had begun using new centrifuges to enrich uranium at the Natanz Site.
The developments come as the 2015 Iranian nuclear deal – also known as the Joint Comprehensive Plan of Action – hangs in the balance. In exchange for the lifting of international sanctions, the agreement imposed serious limitations on Iran’s nuclear program, including a cap on uranium purity and the amount Tehran could produce and store.
Iran started stepping away from its commitments to the deal in 2018, after the US unilaterally withdrew from the treaty under former president Donald Trump, whose administration instead launched a “maximum pressure” sanctions campaign.
On President Joe Biden’s watch, Washington and Tehran have in recent months restarted talks on the agreement, although they have negotiated only indirectly. A round of negotiations in Vienna earlier in April resulted in no major breakthrough.
--- ---... 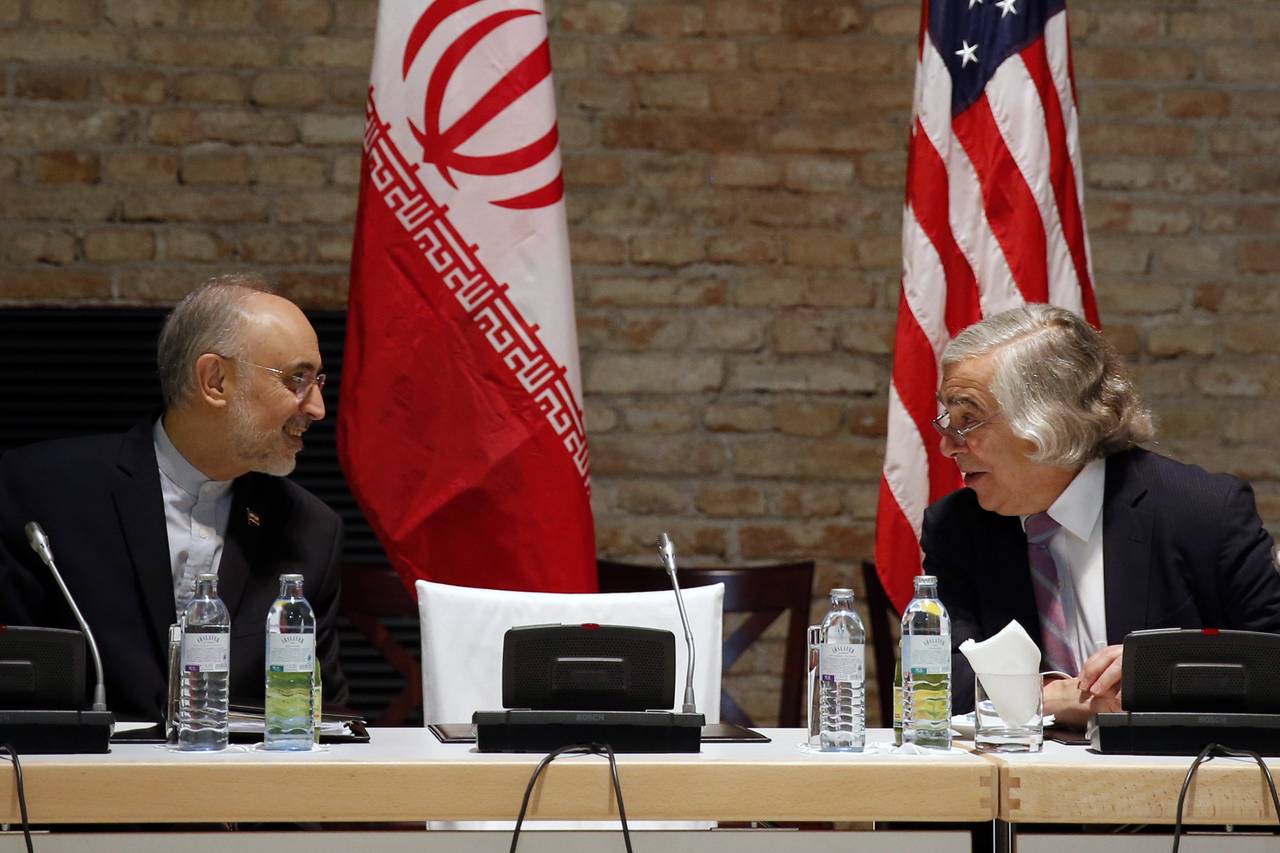