A Global Tipping Point for Reining In Tech Has Arrived 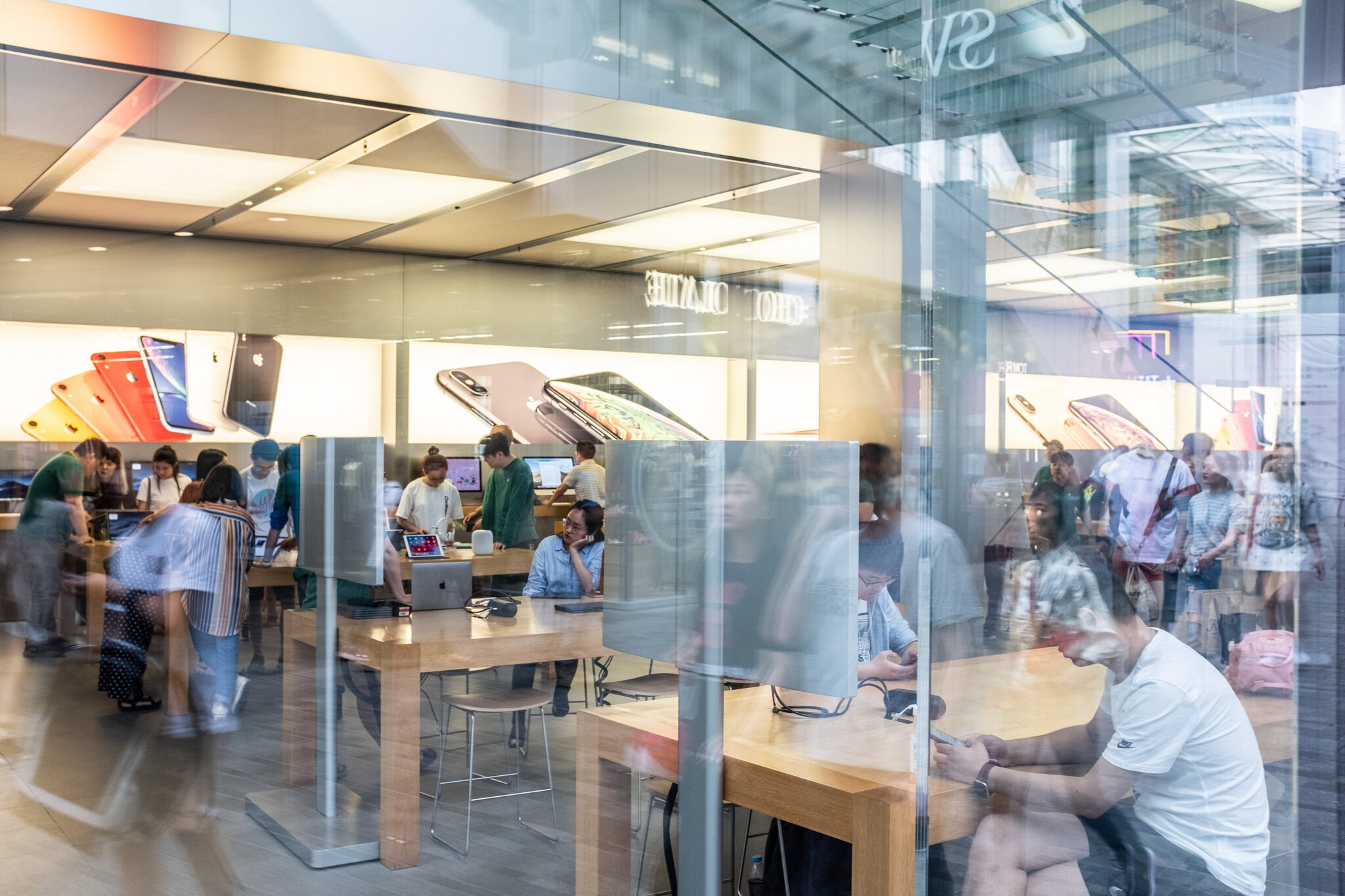