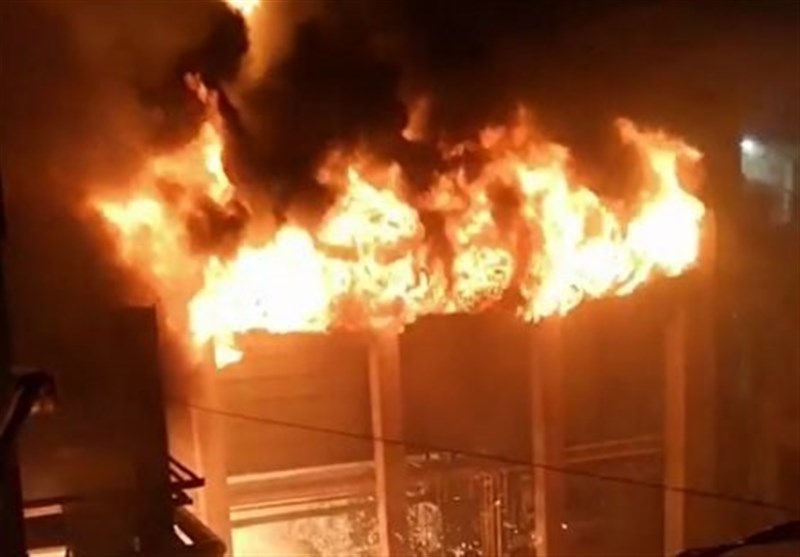 DUBAI (Reuters) -A fire broke out at a steel plant in southeastern Iran, but an official said the blaze was brought under control and there was no report of casualties, the semi-official news agency Fars said on Sunday.
Ali Sadeqzadeh, the local governor in the town of Zarand, said fire fighters and emergency crew remained at the site of the Zarand Iranian Steel Co after the blaze was brought under control and that no casualties were reported, Fars said.
"A sudden overflow of molten material in the blast furnace caused a fire and smoke, and there was no explosion at the furnace site or other parts of the plant," Sadeqzadeh said, denying earlier reports that an explosion caused the fire.
(Reporting by Dubai newsroomEditing by Sonya Hepinstall and Leslie Adler)
--- ---
...

reuters.com 12/02/2017 Military
Iran has again allowed Russian planes to use its airspace during recent operations in Syria, a senior Iranian security official was quoted as saying o...View Details» 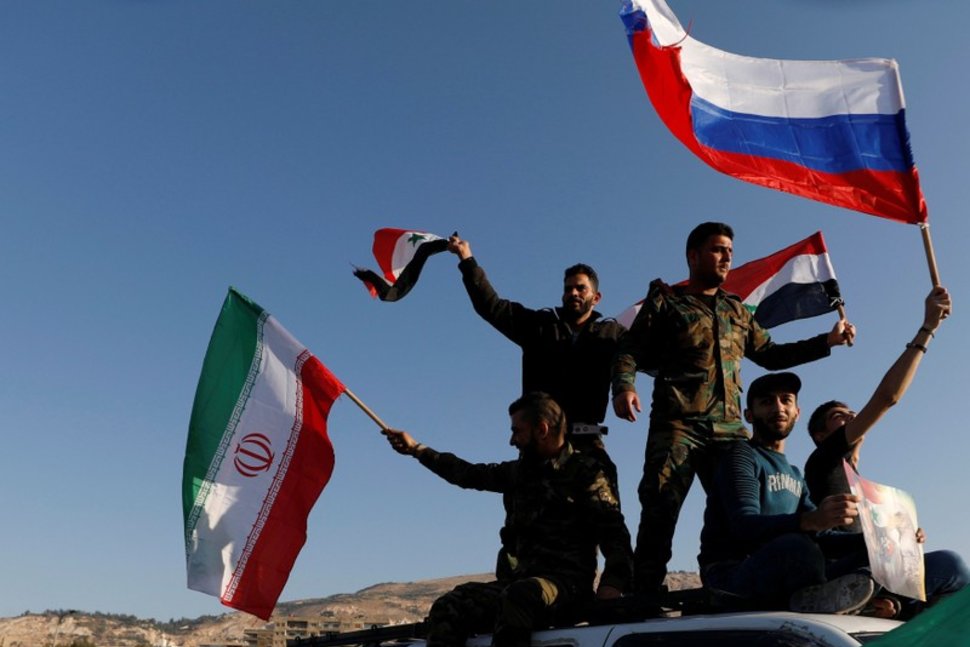