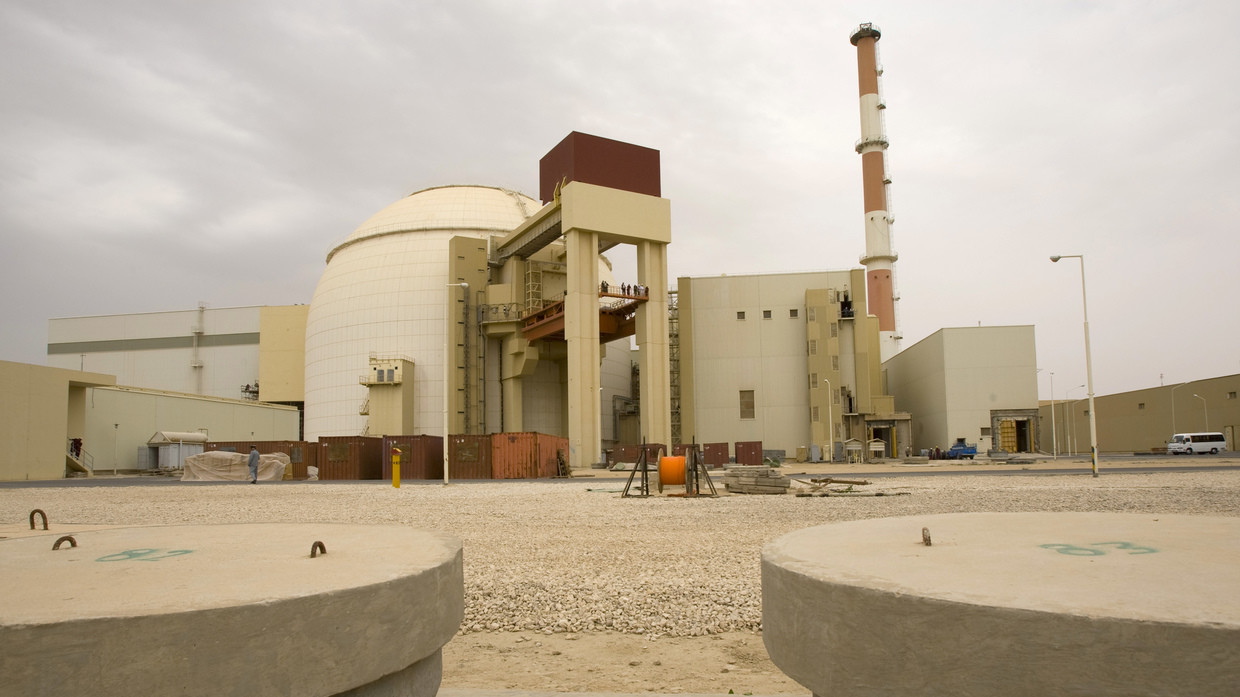 Iran’s Bushehr nuclear power plant has been shut down, and will remain offline for “three to four days,” state TV reported. The shutdown is the first in the plant’s 10 years of operation.
An official from Iran’s state power company, Gholamali Rakhshanimehr, announced the shutdown on a talk show on Sunday, and told the public it could result in power outages. Rakhshanimehr said the plant was shut down on Saturday “for a technical overhaul which will continue for a few days.”
Construction of the Bushehr plant began before the 1979 Islamic Revolution but was interrupted by the Iran-Iraq war and finally completed with Russian assistance. The plant began supplying electricity in 2011, and has never been shut down since.
The Bushehr shutdown comes a year after an explosion ripped through Iran’s Natanz nuclear facility, where uranium enrichment was taking place. A former Israeli intelligence chief recently suggested his country was behind the July 2020 blast. The Natanz facility was rocked by another explosion in April of this year, with Iranian officials calling the incident an act of “sabotage.”
In March, Iranian nuclear official Mahmoud Jafari had warned that the Bushehr plant was at risk of a shutdown, as US sanctions were making it difficult to source parts and equipment, according to reports citing Iranian state media.
--- ---
...