Bagram scrap yard! Locals loot iconic US base after troops pull out leaving it unlocked 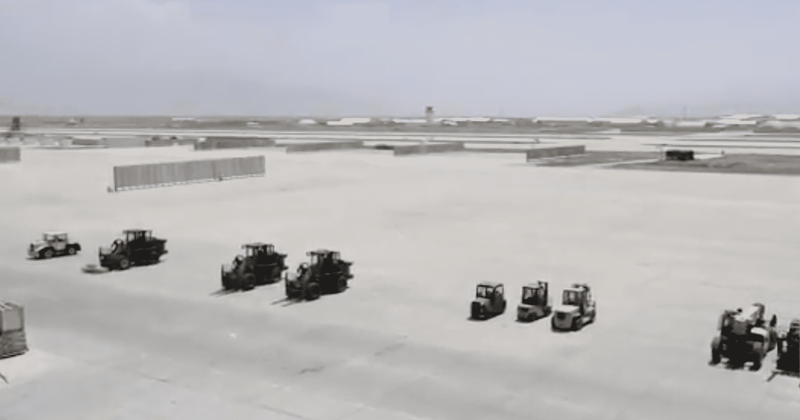 Twenty years after first moving in, US forces finally left Bagram in Afghanistan, leaving behind tons of items that locals looted
By Srivats Lakshman
Updated On : 20:31 PST, Jul 5, 2021
After 20 long years of occupation, United States forces finally moved out of Bagram Air Force base late on July 2. In fact, their departure was so quick and silent, that the local Afghan military had no clue. That meant the base was, for a short while, left unlocked and unguarded, leading to locals looting it for anything and everything they could get their hands on.
President Joe Biden called for a full drawdown of troops in the war-torn nation by September 11, a symbolic day since 9/11 first led to the occupation of the nation. With the Taliban on the rise, former Secretary of State Hilary Clinton called Biden's order a "wicked problem" that would leave "huge consequences". Nonetheless, Biden has stuck by his promise and US forces have quickly been leaving the nation over the last few weeks.
The decades-long war in Afghanistan is not without its controversies. Most recently, it emerged that Russia paid the Taliban to kill US forces, which former president Trump quickly dismissed as a "hoax". That predictably led to a lot of blowbacks, with the father of one slain Marine slamming Trump in a New York Times interview. Now, those horrors are a thing of the past, as one of America's "endless wars" finally comes to an end, albeit in a rather controversial manner.
Bagram abandoned, looted
According to reports, US forces left Bagram in the middle of the night on July 2, without informing their local Afghan partners. Prior to doing so, the military destroyed anything of value at the base, while it loaded other items onto planes bound stateside. Nonetheless, there was still a considerable amount of items left behind at the base, that one group of enterprising looters managed to get their hands on.
Reportedly, Afghan forces who were patrolling outside the base were not told that the Americans would be leaving. As a result, it wasn't until the next morning the Afghan military was able to take control over the base. "In one night they lost all the goodwill of 20 years by leaving the way they did, in the night," one Afghan soldier told Al Jazeera. Since the US left with the gates unlocked and unguarded, the looters were able to easily walk in.
According to reports, they managed to get their hands on basketballs, stereo speakers, laptops, bicycles and helmets, desk fans, and guitars amongst other things. They then sold these items in local markets, where for long American-made products have always been in high demand. Other items left behind include squad vehicles, SUVs and anti-mine vehicles that the Afghan army could take over. Images taken by Reuters show a pile of items left behind at the base, almost like a junkyard. 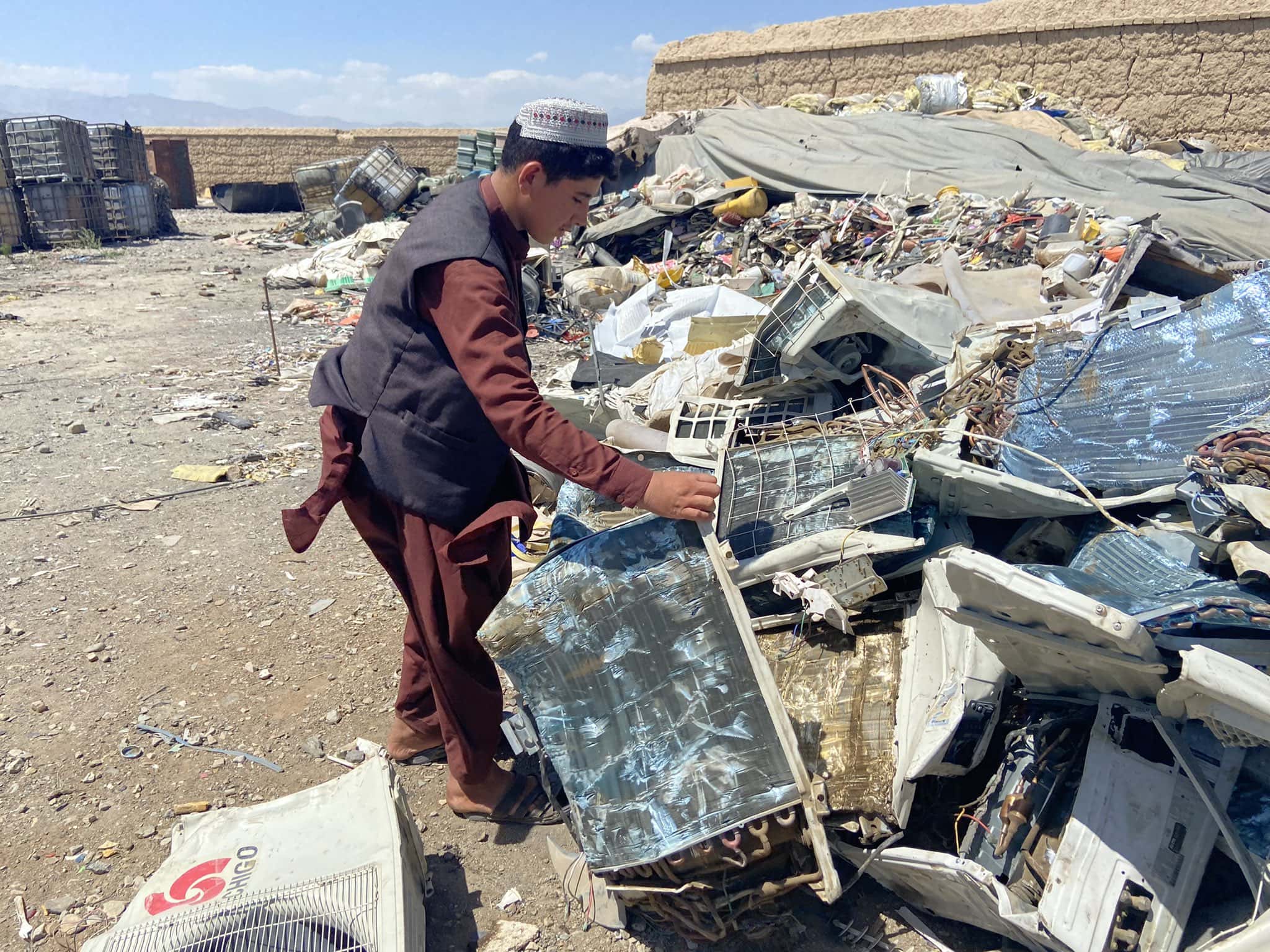 Afghanistan takes over
The Afghan military moved in and took full control of the base on July 5. Journalists were given an opportunity to go inside and see for themselves the situation as Afghan forces took control over the symbolic base. "They (Americans) are completely out now and everything is under our control, including watchtowers, air traffic, and the hospital," one commander told Reuters.
As the military was busy setting up its new base, located an hour from the capital city of Kabul, scrap dealers could be seen going through the rest of the abandoned items. Reuters reported scenes of an Afghan soldier singing while strumming an abandoned guitar and soldiers moving into barracks that once housed US and other coalition forces. But while things inside the base seem calm, the story outside is anything but.
In the absence of US forces, the Taliban has made significant gains once again in Afghanistan in recent months. As peace talks between the organization and the Afghan government remain at a stalemate, there are fears of a full-fledged civil war breaking out again. On July 4, fearing Taliban gains, more than 1,000 Afghan security personnel fled across the border into Tajikistan.
The US has not entirely abandoned Afghanistan. Around 6,500 troops remain in the country to protect the US embassy in Kabul, while others will remain at Kabul airport to provide support until Turkey takes over security. For now, though, a major symbol of the war on terror is now firmly in Afghan hands.
--- ---
... 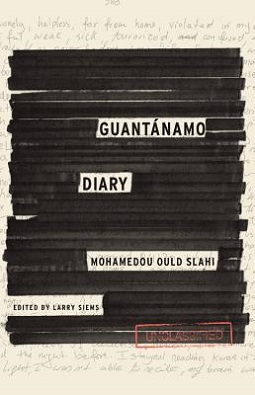