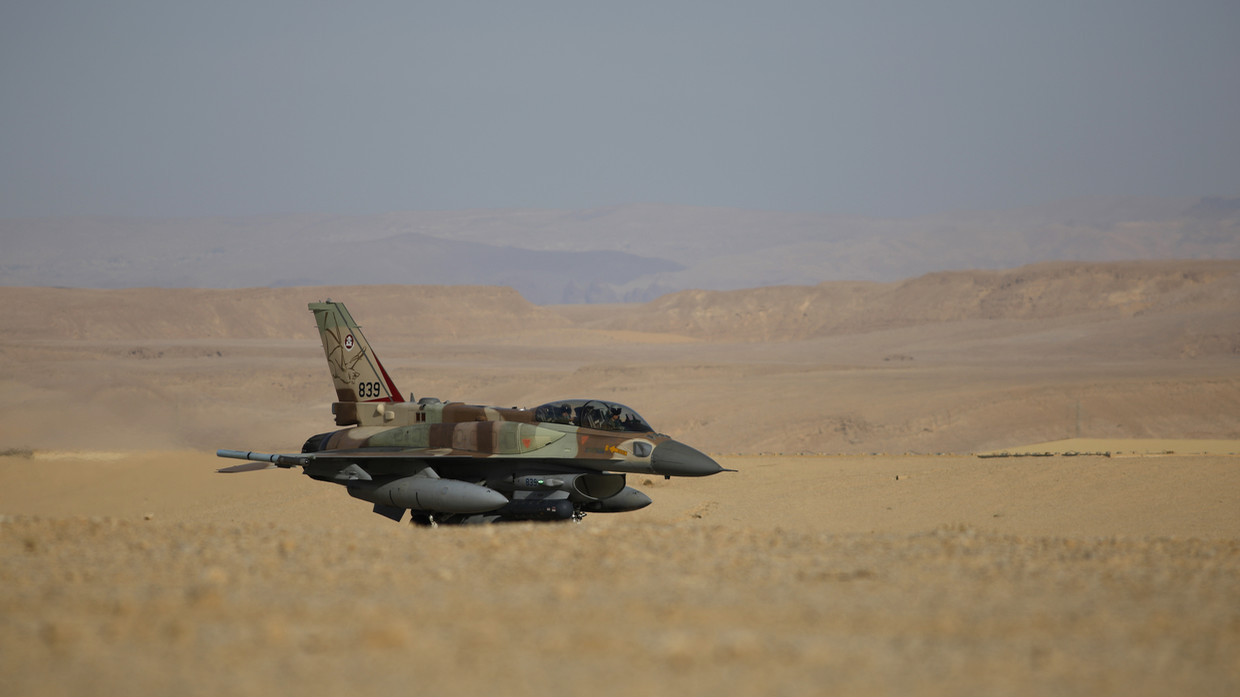 In a joint statement, Russia, Iran, and Turkey have condemned Israel for its “military attacks in Syria, which violate international law,” as the nations resume discussions at the 16th round of Astana Process talks.
In a statement released on Thursday, the trio condemned Israel for continuing to carry out airstrikes in Syria, despite the actions endangering stability and security within the region.
We condemn Israel’s continuous military attacks in Syria, which violate international law, international humanitarian law, the sovereignty of Syria, and neighboring countries.
The three nations were meeting in Kazakhstan’s capital for the 16th round of the Astana Process talks, which have been held since 2017 with the aim of finding a solution to end the conflict in Syria and secure a peaceful future for the country. The latest round is focusing on the social and economic situation on the ground in Syria, including efforts to provide humanitarian assistance where possible.
Russia’s special envoy to Syria, Alexander Lavrentiev, said ahead of the meeting that “the political process in Syria will be handled comprehensively,” highlighting the work being conducted by the Syrian Constitutional Committee to “reach stability” and “develop its economy.”
Alongside the three nations that lead the talks, representatives from the United Nations, Jordan, Lebanon, and Iraq are in attendance, after the talks were delayed amid the Covid-19 pandemic.
The Astana Process talks were first held in January 2017, allowing for the facilitation of peace talks as endorsed by the UN in December 2015. The road map to peace in Syria has been backed by the Arab League, European Union, Turkey and all five permanent members of the UN Security Council.
--- ---
...