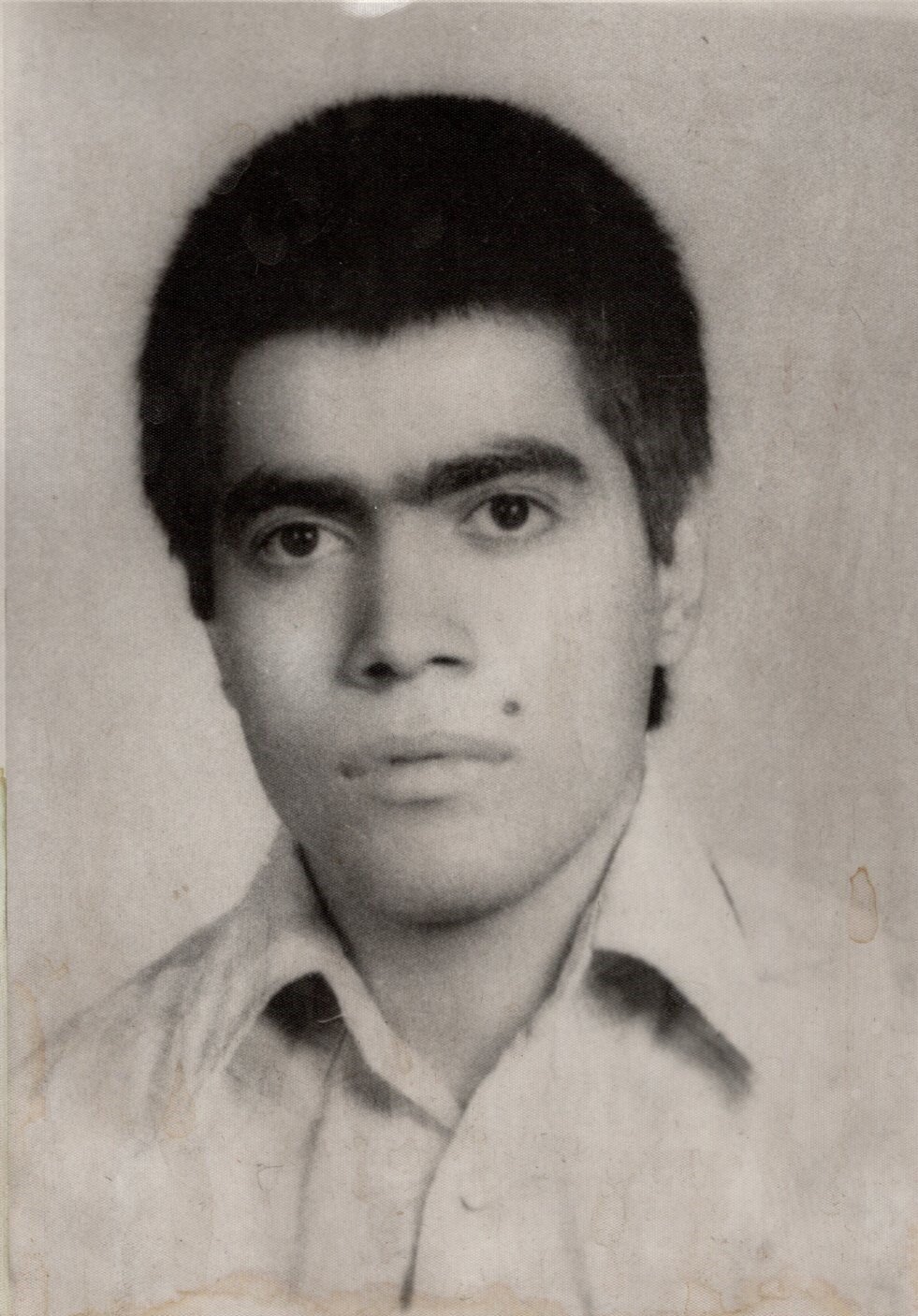 Nearly 3,000 miles from Tehran where mass executions were carried out in 1988, a murder trial in Sweden could produce new revelations that complicate life for Iran’s president-elect.
By Farnaz Fassihi
July 30, 2021
He was a 28-year-old student and member of a communist group in Iran serving a 10-year prison sentence in 1988 when, according to his family, he was called before a committee and executed without a trial or defense.
Family members said they did not get the body, a will or the location of a burial site. They received a duffle bag with a wristwatch, a shirt and a certificate that did not specify execution as the cause of death.
The student, Bijan Bazargan, was among an estimated 5,000 prisoners belonging to armed opposition and leftist groups in Iran, who Amnesty International and other rights groups say were executed in the summer of 1988.
Now, a Swedish court will prosecute a former Iranian judiciary official for war crimes and murder in connection with Mr. Bazargan’s death. The case carries some notably public and damaging implications for Iran’s president-elect, Ebrahim Raisi, who helped decide which prisoners lived or died during those mass executions.
The defendant, Hamid Noury, 59, was indicted on Tuesday in Sweden, under what is known as the principle of universal jurisdiction, a tenet of international law that theoretically allows any national court to pass judgment on defendants in egregious crimes regardless where they have been committed.
His trial begins on Aug. 10 — less than a week after Mr. Raisi takes office nearly 3,000 miles away in Tehran. The trial, which is expected to last until next April, risks exposing new details about Mr. Raisi’s role — a period of history that he has sought to minimize or ignore.
Mr. Noury served as an assistant to the deputy prosecutor at the Gohardasht prison where Mr. Bazargan and hundreds of prisoners were sent to the gallows.
The mass executions represent one of the most brutal and opaque crackdowns by the Islamic Republic against its opponents. International rights groups say they amount to crimes against humanity.
“Some people tell us to forgive and forget, but we can’t,” said Laleh Bazargan, Mr. Bazargan’s sister, a 51-year-old pharmacist who migrated to Sweden and lives in Stockholm. “The truth must come out, for the sake of closure and for accountability.” 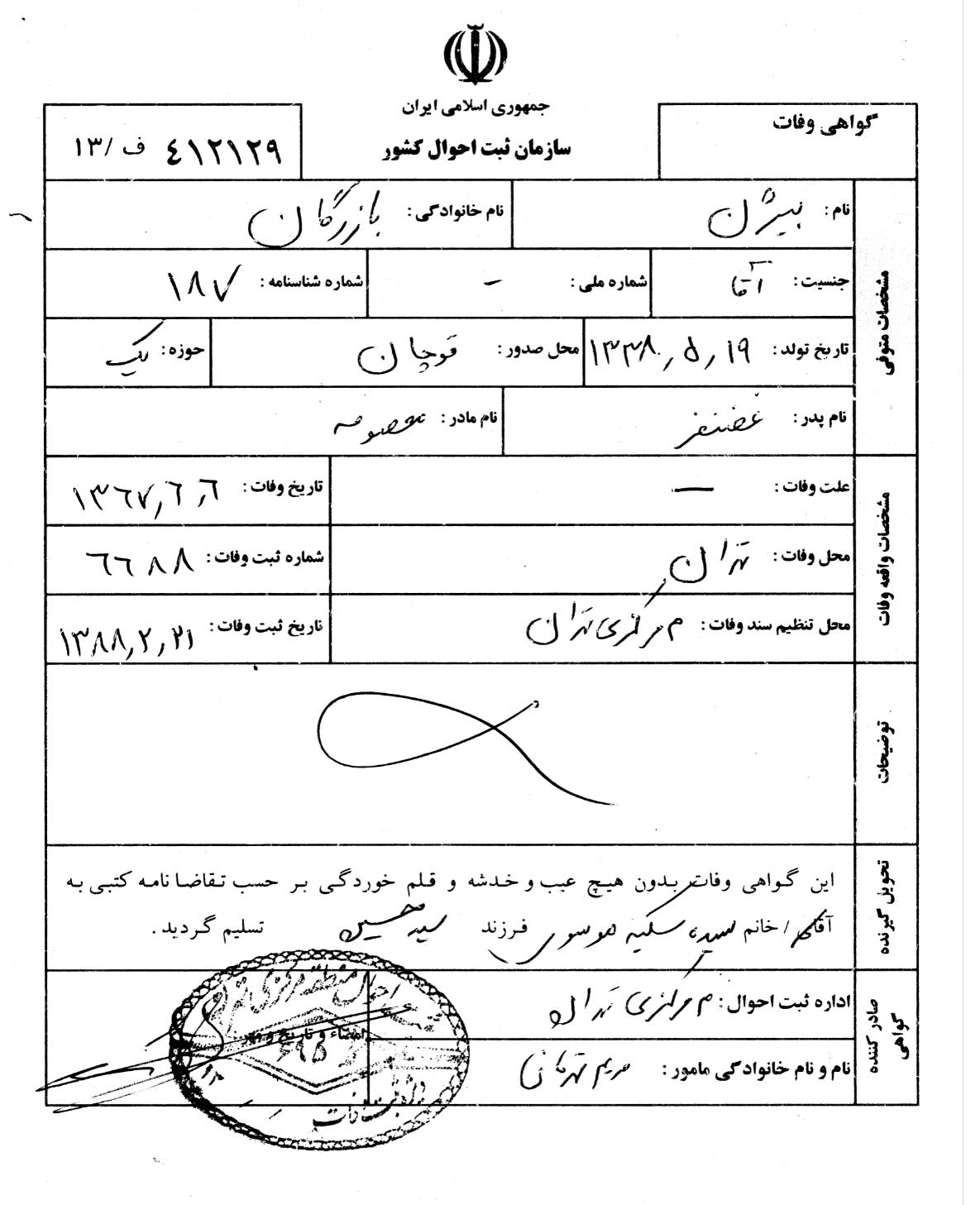