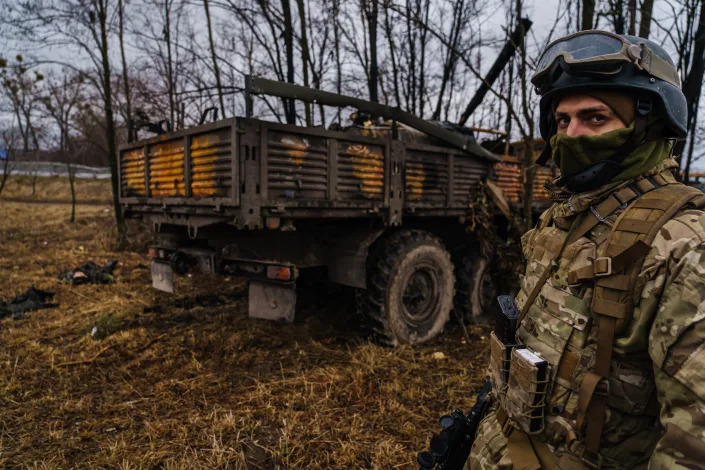 Zach Dorfman·National Security Correspondent
Ukrainian snipers had a problem: Russian forces in eastern Ukraine were trying to blind them.
As the Ukrainians were looking through their scopes in order to find their targets, the Russians had begun pinpointing their location using the glare of the glass, and were shooting high-energy lasers into them, damaging the snipers’ eyesight.
The two sides were squaring off in close proximity. In early 2014, Russia had already invaded and annexed Ukraine’s Crimea peninsula. Shortly thereafter, pro-Russia insurgents in the eastern Donbas region began a grinding secessionist war against Kyiv.
Russian troops soon entered the fray. So, quietly, did the CIA.
As the battle lines hardened in Donbas, a small, select group of veteran CIA paramilitaries made their first secret trips to the frontlines to meet with Ukrainian counterparts there, according to former U.S. officials.
CIA paramilitaries soon concluded that, in Russia and its proxies, the agency was facing an adversary whose capabilities far outmatched the Islamist groups that CIA had been battling in the post-9/11 wars. “We learned a lot real quick,” says a former senior intelligence official — including about the Russians’ laser-blinding techniques. “That s wouldn’t happen with the Taliban.”

* * * Since Russia’s large-scale invasion of Ukraine last month — which transformed a long-simmering, attritional conflict into an explosive, all-out war — the Ukrainian military has defied predictions of a rapid collapse, holding key cities against the Russian advance and inflicting punishing losses to Russian troops and materiel.
The Ukrainian military has claimed to have killed three Russian generals, including at least one reportedly eliminated by sniper fire. (Yahoo News could not independently verify whether the Russian commanders were killed by CIA-trained troops.)
At least some of the fierce resistance by Ukrainian forces has its roots in a now shuttered covert CIA training program run from Ukraine’s eastern frontlines, former intelligence officials tell Yahoo News. The initiative was described to Yahoo News by over half a dozen former officials, all of whom requested anonymity to speak freely about sensitive intelligence matters.
The program was run under previously existing authorities for the CIA and did not require a new legal determination for the agency, known as a covert action finding, according to a former national security official.
As part of the Ukraine-based training program, CIA paramilitaries taught their Ukrainian counterparts sniper techniques; how to operate U.S.-supplied Javelin anti-tank missiles and other equipment; how to evade digital tracking the Russians used to pinpoint the location of Ukrainian troops, which had left them vulnerable to attacks by artillery; how to use covert communications tools; and how to remain undetected in the war zone while also drawing out Russian and insurgent forces from their positions, among other skills, according to former officials.
After Russia’s 2014 incursion, the U.S. military also helped run a long-standing, publicly acknowledged training program for Ukrainian troops in the country’s western region, far from the frontlines. That program also included instruction in how to use Javelin anti-tank missiles and sniper training.
Yahoo News reported in January on the CIA’s secret U.S.-based training initiative for Ukrainian special operations forces and other intelligence personnel. That program, which began in 2015, also included instruction in firearms, camouflage techniques and covert communications. Yahoo News’ prior report also revealed that CIA paramilitaries had traveled to eastern Ukraine to assist forces loyal to Kyiv in their fight against Russia and its separatist allies.
U.S. officials previously denied to Yahoo News that the CIA training programs were ever offensively oriented. “The purpose of the training, and the training that was delivered, was to assist in the collection of intelligence,” said a senior intelligence official.
Until now, however, the details of the CIA’s paramilitary training program on Ukraine’s eastern frontlines have never been revealed. This initiative, say former agency officials, has helped battle-hardened Ukrainian special operations forces for the current Russian assault, which has plunged Europe into its worst conflict in decades. (The CIA declined to comment. The National Security Council referred queries to the CIA. The Ukrainian Embassy in Washington, D.C., did not return a request for comment.)
Former U.S. intelligence officials believe the program is still bearing fruit. “I think we’re seeing a big impact from snipers. Especially as Russian forces get bogged down from lack of supplies,” said the former senior official. “I think the training really paid off.” 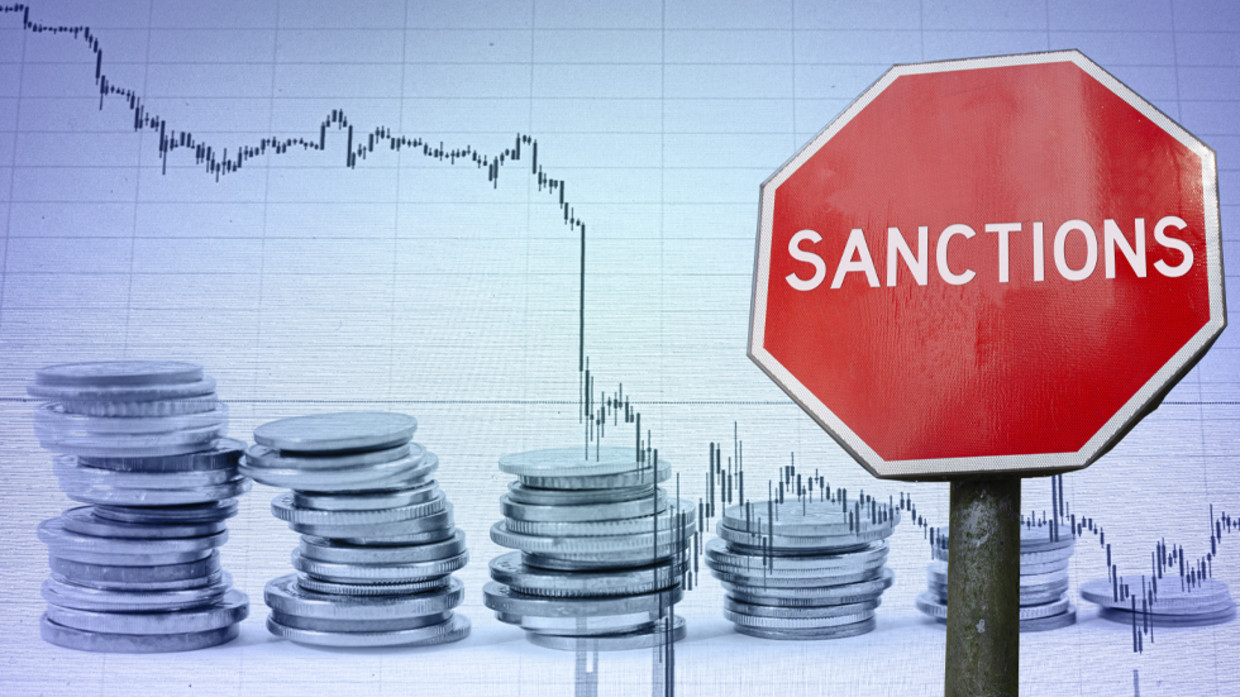