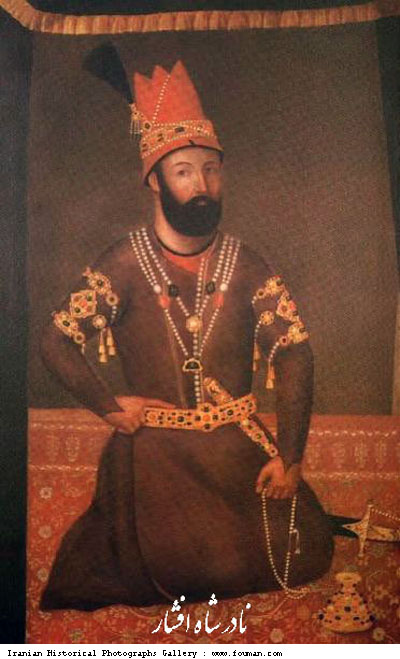 Mohammad Gurkani gave battle to Nader with an army of 360,000 in a field 120 km from Delhi. However, an army of soft Indians were little able to oppose the hardy Iranian troops trained to arms by the most excellent discipline, and highly motivated. Iranians were able to seize every advantage that presented itself while the enemy was quickly thrown into confusion. Thirty thousand of their soldiers were slain in the action: a great number of Indians were made captives, and all their elephants, horses, and instruments of war fell into the hands of the conquerors. Then Iranians advanced to the camp of Mohammad and enclosed it on all sides. After 3 days, Mohammad resigned his crown in form, and was treated as a guest in Nader's camp. Then Nader advanced towards the Indian metropolis and encamped near Delhi on Feb, 27 where Mohammad obtained leave in order to prepare his palace for the grand reception.
Nader waited until Norooz to enter Delhi in great celebrations of the ancient Iranian festival and was led to Shah Jahan's palace or Taj Mahal. India had been warned 3 times to deliver Ashraf Afghan's officers which had participated in massacre of many Iranians. These 800 war criminals were seized and hung in Delhi's bazaar. Then Prince Nasrollah's wedding with a daughter of the Mohammad was celebrated with all the marks of joy and festivity. As Nader was now preparing to leave, he convened an assembly of all the princes and ministers of the Gurkani court, and with his own hand replaced the imperial diadem on the head of Mohammad, and helped him to ascend the throne. Mohammad presented in gratitude the most valuable jewels and curiosities including the famous Takhte Tavoos throne. He also offered all the provinces situated on the other side of the river Sind which Nader was glad to annex to his empire, as they were advantageously situated, and as some of them had been formerly considered as part of Khorasan.
The Iranian army left Delhi on May, 25 and Nader ordered it to be announced through all the provinces of Iran, that no taxes are to be collected for the space of three years....

Victory For Nader Shah At Karnal... The Battle Of Damghan... 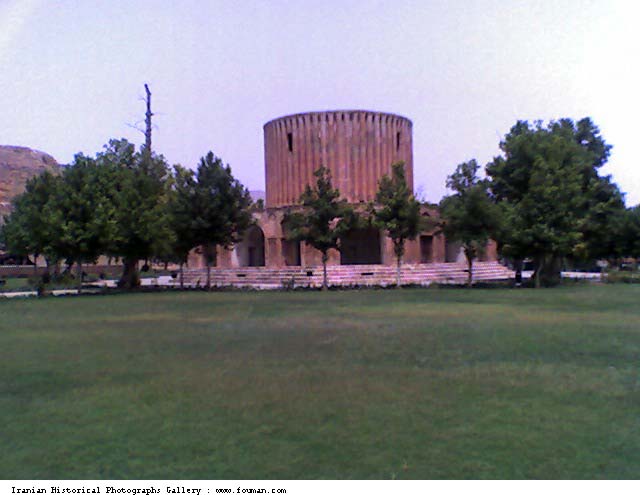 1host2u.com 20/09/1729 History
When Ashraf Afghan heard that Nader had set out for Herat, he thought of it as a good opportunity to plunder Mashhad. Nader's army quickly reached Kho...View Details»