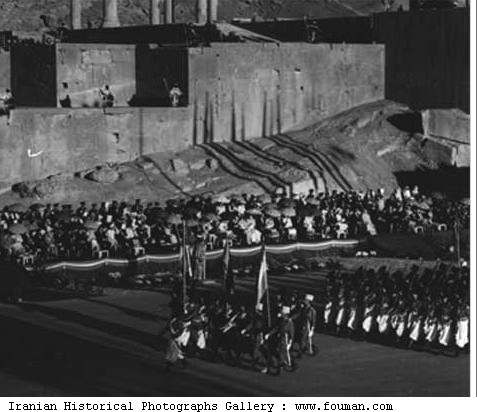 The coronation ceremony of Agha Mohammad Khan Qajar, from a Mongol descent took place in Tehran. After defeating Ghafour Khan, the Zand governor, he proclaimed king in a tent on the Norooz of 1795.Tehran thus became the capital of Iran after on. Tehran's population was only 20,000 at the time but it was suitable for Agha Mohammad Khan's strategic needs.
Agha Mohammad Khan was castrated at the age of six. Despite being a eunuch he became tribal chief. After the death of Karimkhan Zand the country plunged into disorder and Agha Mohammad Khan used the opportunity to seize power and establish Qajar dynasty.
Agha Mohammad Khan was assassinated in 1797 in Shusha near Tbilisi. Agha Mohammad Khan is mostly remembered for his cruelty and his capacity as a warrior that managed to re-unite Persia.... 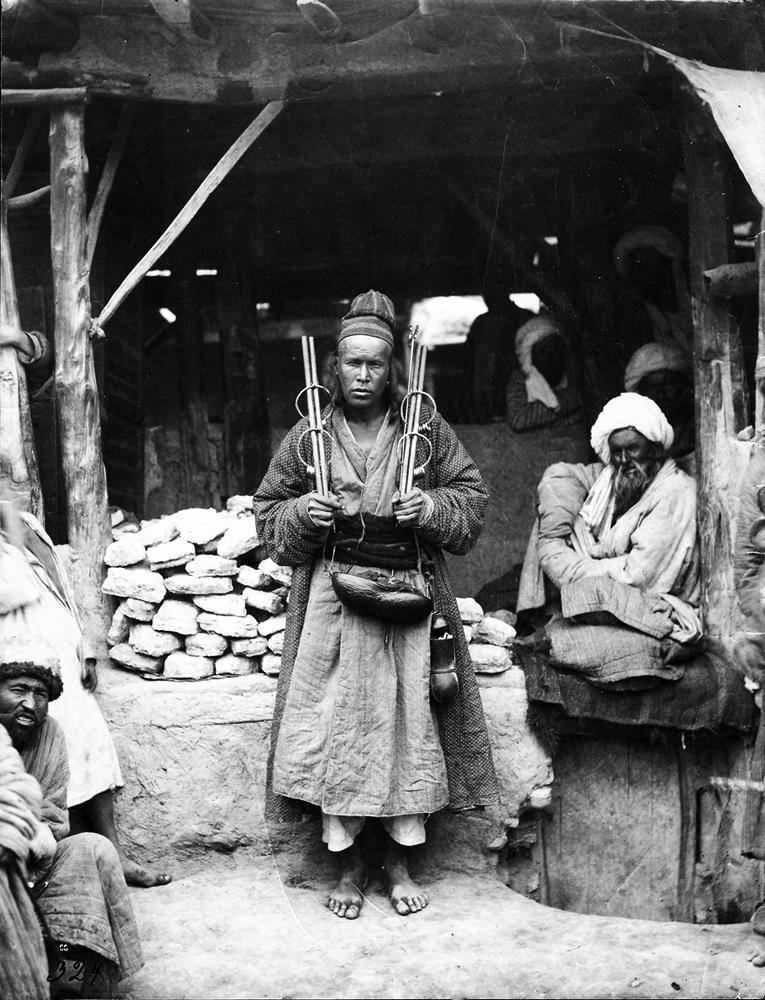 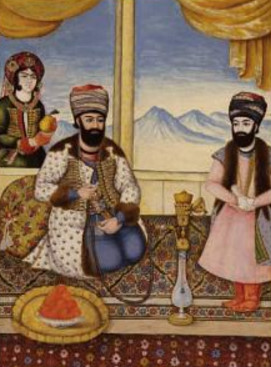 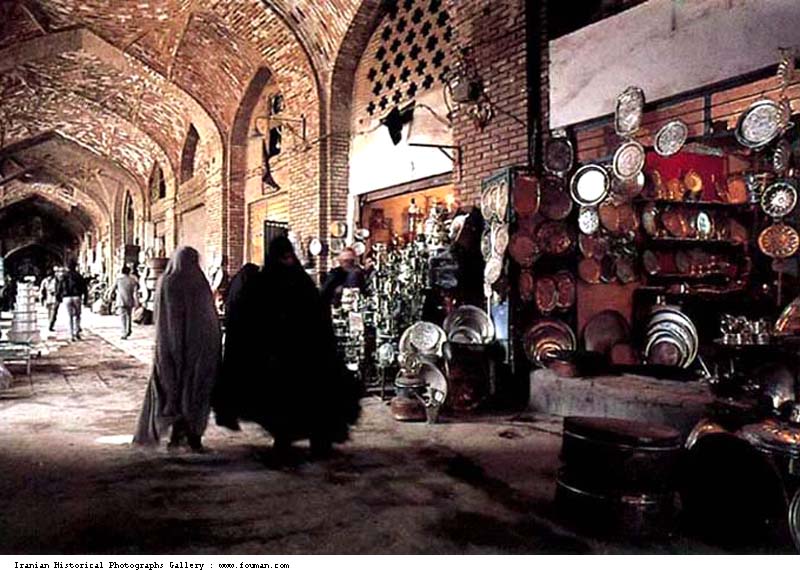 1host2u.com 17/06/1794 History
After a long siege, Kerman was captured by Agha Mohammad Khan's army. The city had given refugee to Fathali Khan, the last Zand ruler and resisted her...View Details»