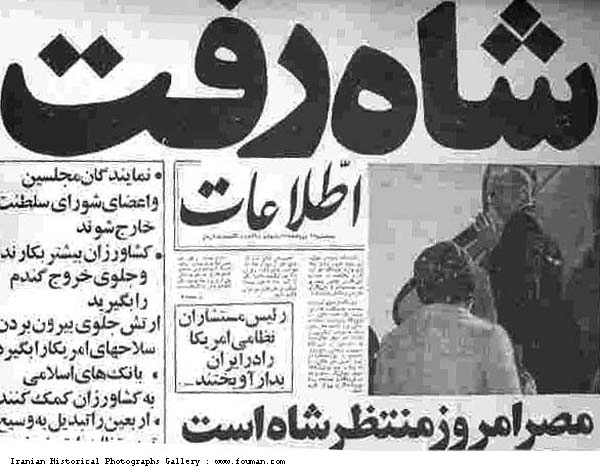 The last Shah of Iran, Mohammad Reza Pahlavi left Iran with his wife and family for Aswan in Egypt on Jan, 16, 1979. Public demonstration in almost all Iranian cities could no more be silenced by military force and Shah was afraid of a coup against himself and was hoping that after his departure a CIA backed coup just like the one in 1953 would bring him back to the throne.
But overall circumstances were against him and a daily newspaper published the headline "Shah Gone", in a country where because of public fear nobody would dare call him anything but Shahanshah. In less than a month, the regime fell; thus putting an end to the Pahlavi kingdom. Amazingly, all factors were supporting the revolution including leftist, rightist, extremist, democratic wings and even foreign countries did not want Shah any more, maybe because Iran had become a regional economic and military power. After Shah left, people started cheering, chanting, dancing, offering free candies and cookies and the sound of car horns did not stop the whole day....

Last Trip For The Last King...

1host2u.com 23/03/1980 History
Mohammad Reza Pahlavi, the last Shah of Iran fled the country on Jan, 16, 1979 after 37 years of reign during demonstrations and nationwide public upr...View Details» 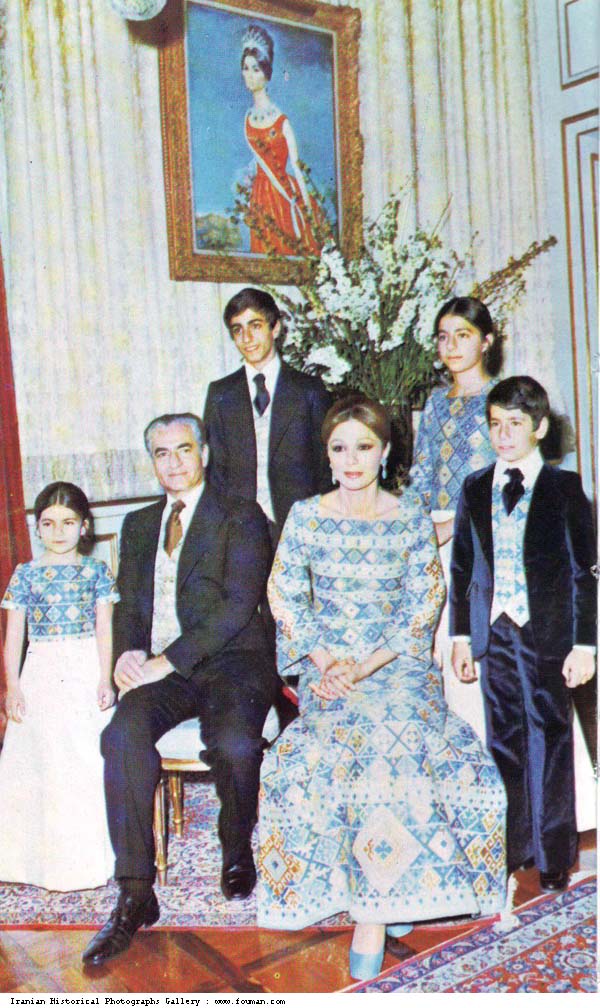 US President Richard Nixon In Tehran ... 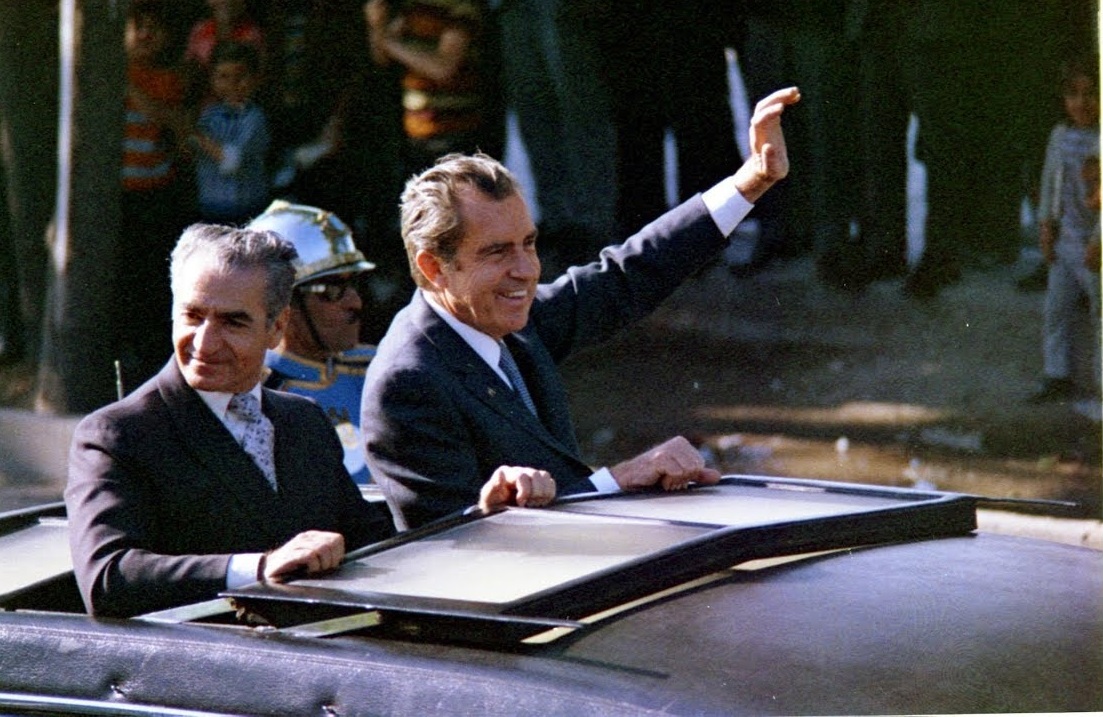