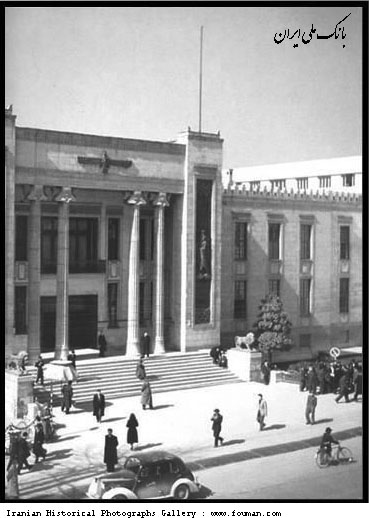 With the end of the World War I, the occupation forces which were a great obstacle in front of Iranian progress started leaving Iran and finally the parliament approved a bill that provided permission for founding a national bank on May, 5, 1927, and on Sep, 11, 1928 the first Iranian national bank named Bank Melli was officially open for business. The first managers of the bank were a group of Germans who were experts in the field. After the currency unit changed from Toman to Rial, on March, 13, 1932, the parliament gave the right to issue bank notes to Bank Melli. Before this, such rights belonged to Imperial Bank of Persia under British ownership. One week later on Norooz, the Iranians were touching their first paper money. In addition to the main branch, Two branches of Bank Melli opened in Tehran Bazaar and Bushehr in Khuzestan province.
On Feb, 23, 1950, the first Iranian private bank named Bank Bazargani was founded but later nationalized in 1979. In 1960 the Central Bank of Iran took over such duties as issuing bank notes from Bank Melli but high inflation after the 1979 revolution forced Bank Melli to continue issuing special bank notes called check-money.... 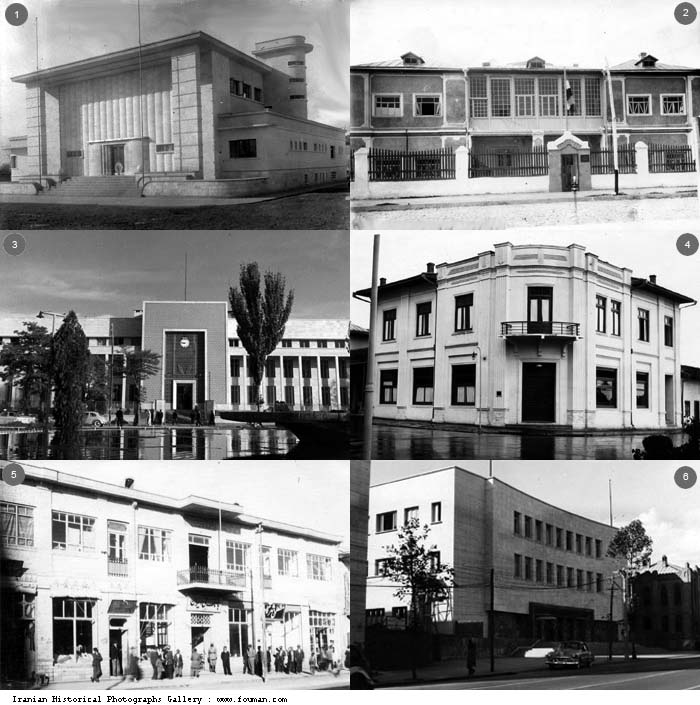 1host2u.com 05/05/1927 History
In Iran, banking in its traditional form used to be done at exchange offices known as Sarraf. The idea of a national bank came up with inauguration of...View Details» 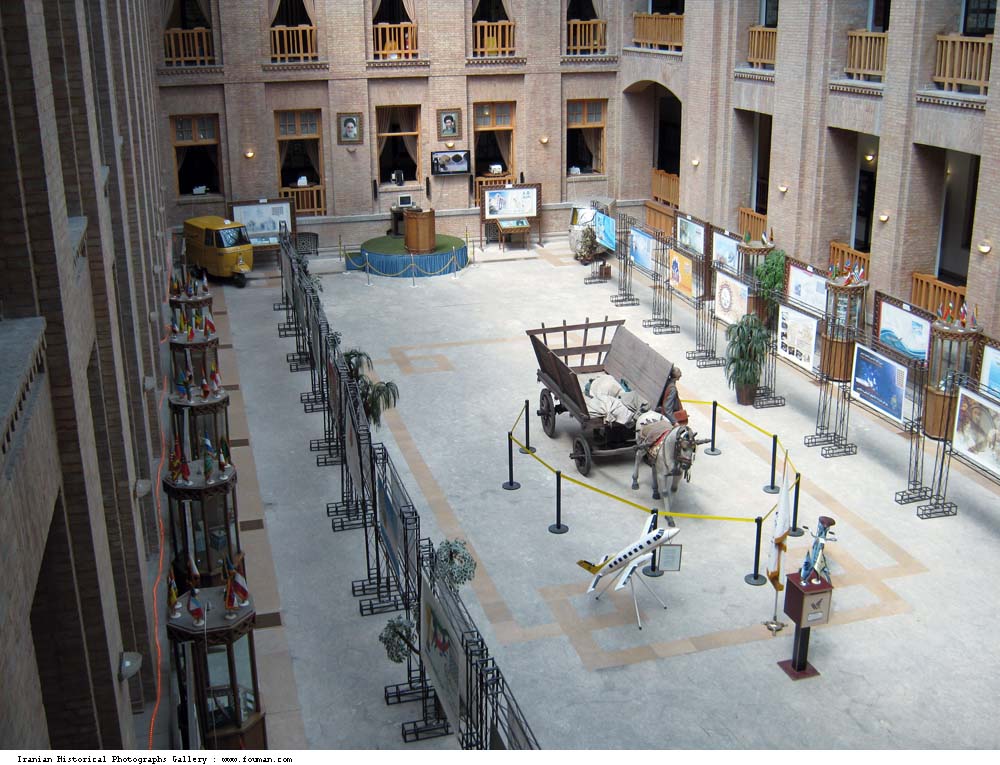