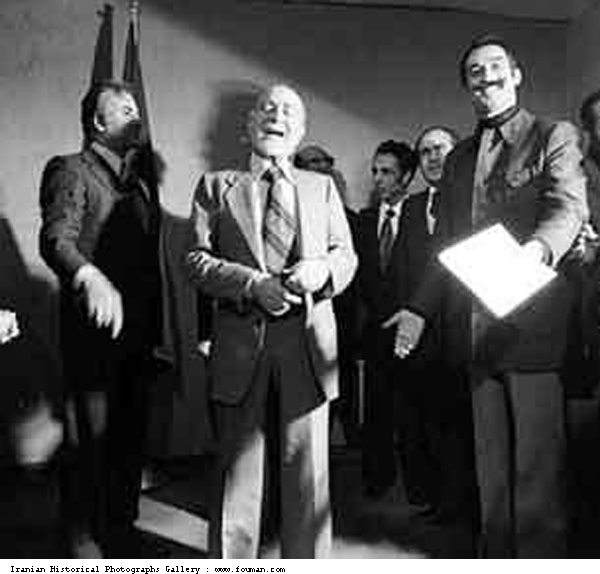 On Feb, 5, 1979, Mehdi Bazargan was appointed by Ayatollah Khomeini as the revolutionary prime minister to form the interim government. At the same time Shapour Bakhtiar who was still claiming power, was the last prime minister appointed by Mohammad Reza Shah Pahlavi; thus Iran had two prime ministers at the same time for six days.
Bazargan formed the Interim Government of Iran also known as the Provisional Revolutionary Government, it was the first government established in Iran after the Islamic Revolution.
Imam Khomeini's announcement came three days after the army's official statement announcing the army's neutrality in conflicts between Khomeini's and Bakhtiar supporters. Bakhtiar fled on the same day, February 11, the day that is officially named as Islamic Revolution's Victory Day.
On February 4, 1979, Imam Khomeini's commandment was issued as follows:
Based on the proposal of the Revolutionary Council and in accordance with the canonical and legal rights which originated from the vote of overwhelming majority of Iranian nation for leadership of the movement which has been represented in the vast gatherings and wide and numerous demonstrations across Iran and because of my utmost trust on your firm belief in the holy tenets of Islam and my knowledge of your precedent in Islamic and national struggles, I appoint you the authority to establish the interim government without consideration of any affiliation to any parties or dependence on any factional groups, for formation of temporary government to arrange organizing of country affairs and especially perform a referendum and refer to public vote of nation about turning the country into Islamic republic and formation of "The Council of the Founders" from the representatives of people to approve of constitution of new regime and to hold elections of representatives of parliament of nation on the basis of the new constitution. It is necessary that you appoint and introduce the members of the temporary government as soon as possible in concordance with the conditions I have clarified. Public offices, the army, and citizens shall furnish their utmost cooperation with your interim government so as to attain the high and holy goals of this Islamic revolution and to restore order and function to the affairs of the nation. I pray to God for the success of you and your interim government in this sensitive juncture of our nation's history.
The members of the cabinet of Ministers of the interim Government were as follows:
1. Prime Minister: Mehdi Bazargan
2. Deputy Prime Minister: Abbas Amirentezam
3. Agriculture: Ali Mohammad Izadi
4. Commerce: Reza Sadr
5. Post: Mohammad-Hassan Eslami
6. Culture and Higher Education: Abbas Dozdorani , Hassan Habibi
7. Defense and Armed Forces Logistics: Ahmad Madani, Mostafa Chamran
8. Economy: Ali Ardalan
9. Education: Gholam-Hossein Shokhohi, Mohammad-Ali Rajayi
10. Energy: Abbas Taj
11. Foreign Affairs: Karim Sanjabi, Ebrahim Yazdi
12. Health: Kazem Sami
13. Housing and Urban: Mostafa Katirabi
14. Industry: Mahmoud Ahmadzadeh
15. Interior: Ahmad Sadr Haj Seyyed Javadi, Hashem Sabbaghian
16. Justice: Assadollah Mobasheri
17. Labor and Social Affairs: Dariush Forouhar
18. Petroleum: Ali-Akbar Moinfar
19. Road: Yousef Taheri
20. Science: Ali Shariatmadari
21. Tourism: Naser Minachi
Some highlights of Bazargan term as Prime Minister are:
-Facilitating transition of power
-Preparation for the elections
The Interim Government resigned on November 6, 1979, soon after the American Hostage Crisis, an act the government opposed but revolutionary leader Khomeini supported. The Council of Islamic Revolution then served as the country's government until the formation of the first parliament on August 12, 1980.
Bazargan was a well known nationalist who participated actively in the movement that ended with Nationalization of Oil. He founded the Freedom Movement in 1961 after which he was sent to prison together with Ayatollah Taleghani. His cabinet did not last more than 9 months because of constant pressure by hard liners. After his resignation, he was elected to the parliament and was one of few dissidents who were tolerated by the regime, somehow because of respect he had earned through the years. He died on Jan, 20, 1995 at the age of 86 while being treated in Zurich as the only surviving secular leader tolerated by the regime. His death opened a remarkable gap in the ranks of the opposition, since very few other Iranians could publicly make criticism with impunity.
Bazargan was the founder of the Iranian society for freedom and human rights.... 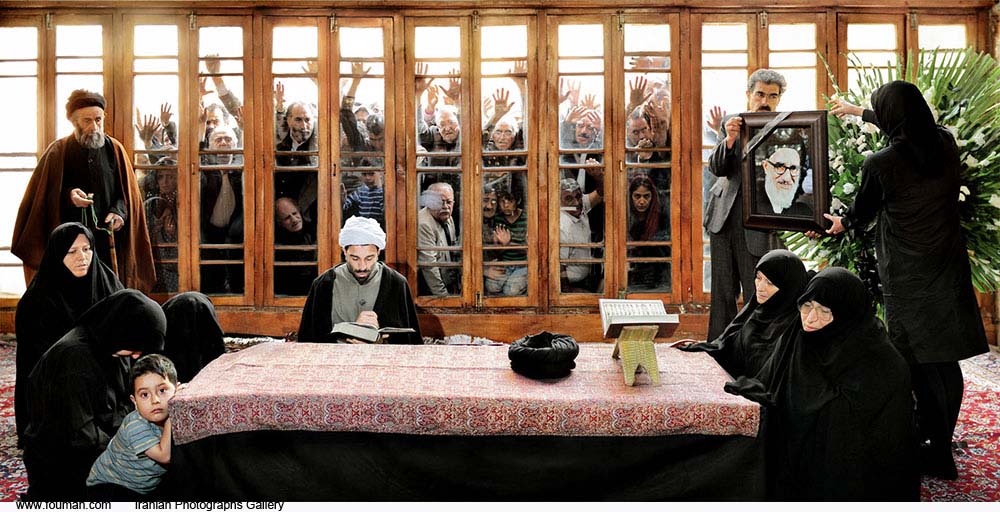 Council Of The Islamic Revolution Founded... 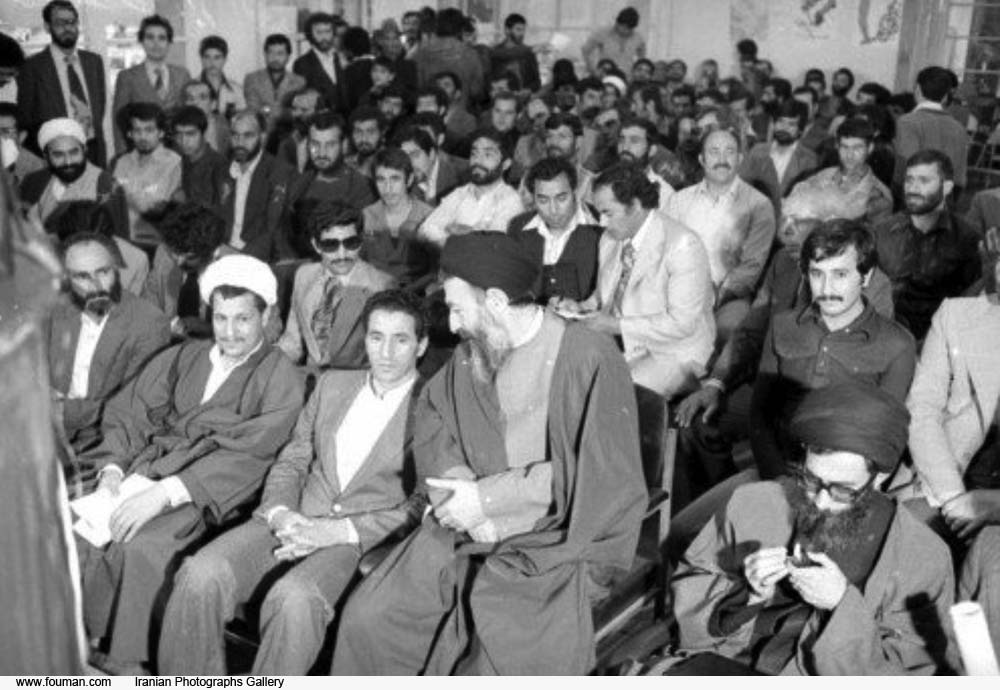 1host2u.com 12/01/1979 History
(Wikipedia) - The Council of the Islamic Revolution was a group formed by Ayatollah Khomeini on 12 January 1979, shortly before he returned to Iran. O...View Details» 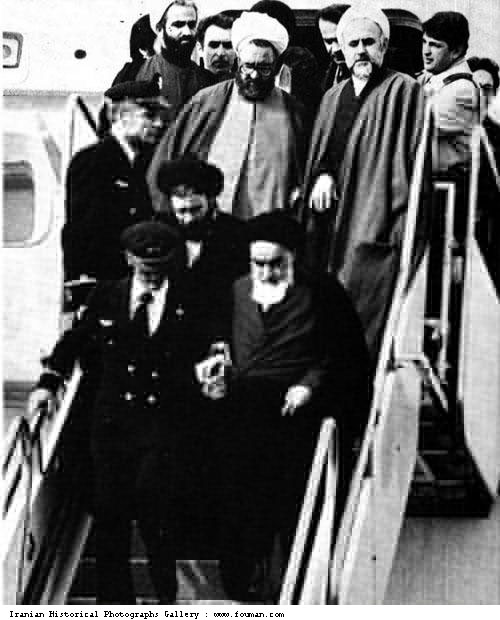 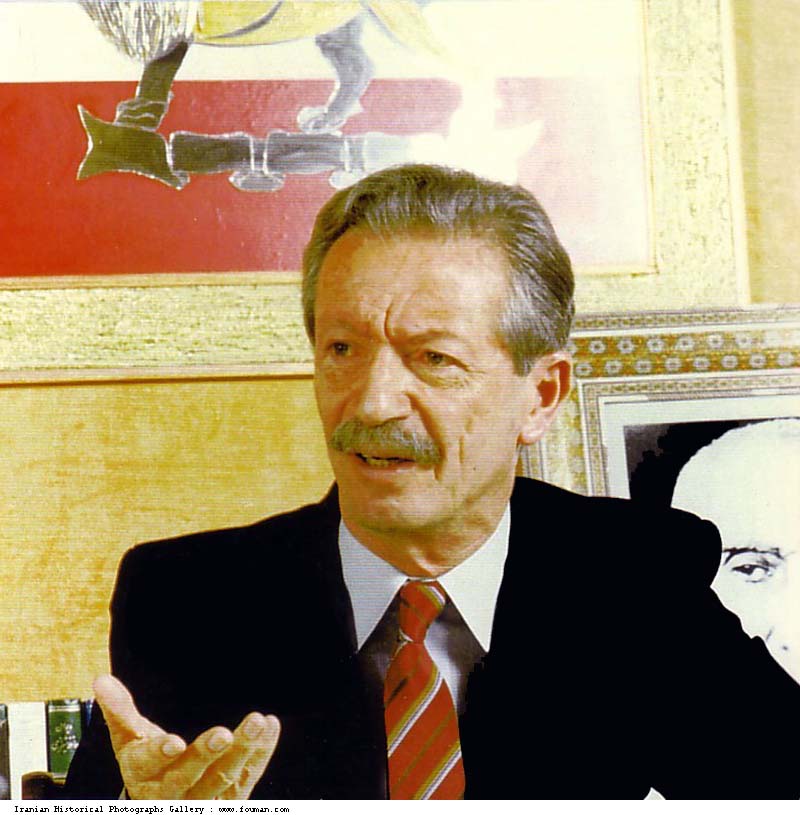