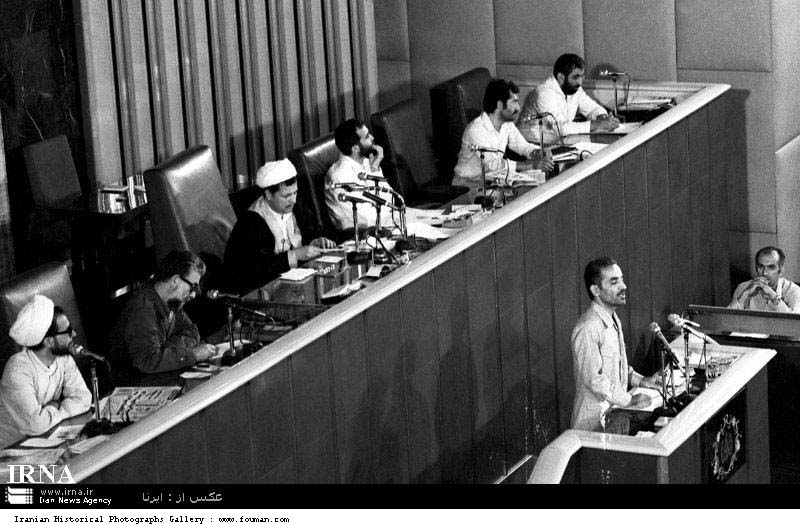 5th presidential election: From a total of 79 nominees for the presidential race, 77 were disqualified leaving only two presidential candidates. Of 30,139,598 Iranians eligible to vote 16,409,353 people participated in the election marking another low %54.4 participation rate. Mr. Rafsanjani leaded the race with %94.52 of the votes. His presidency started with a substantial change in the constitution that gave executive duties of the prime minister to the president, thus; the 5th president started his government without a prime minister for the first time.
He was born in 1934 in a small village near Rafsanjan. He was soon attracted to becoming a clergyman and went to Qom. Meanwhile he continued political activities an was arrested several times. 4 months after the revolution he became target of a terror attempt by the Forghan group. Before presidency, he had many other key positions such as head of the Revolutionary Council and the parliament and currently is the head of a council that supervises laws and regulations for well-being of the regime....

European Envoys Back In Tehran... 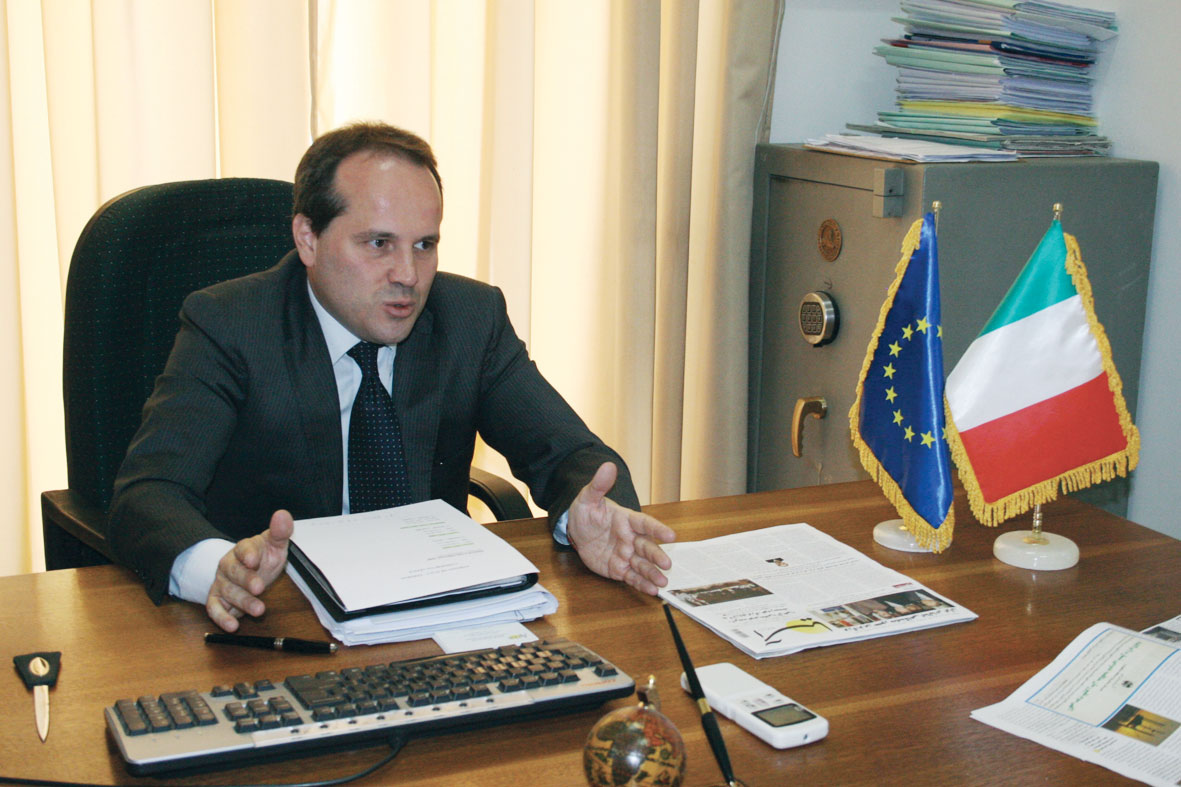 1host2u.ir 22/11/1997 History
EU members withdrew their envoys in April, 1997 after a German court implicated some Iranian officials in the killing of four Kurdish dissidents at a ...View Details»

The One-Sided US Narrative on Iran | Consortiumnews... 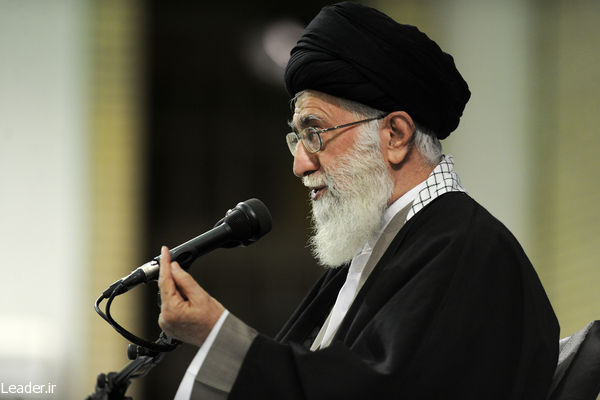 consortiumnews.com 16/02/2015 Politics
February 15, 2015 In the preferred U.S. narratives, American leaders are always wise and rational but must deal with pigheaded and crazy adversaries....View Details» 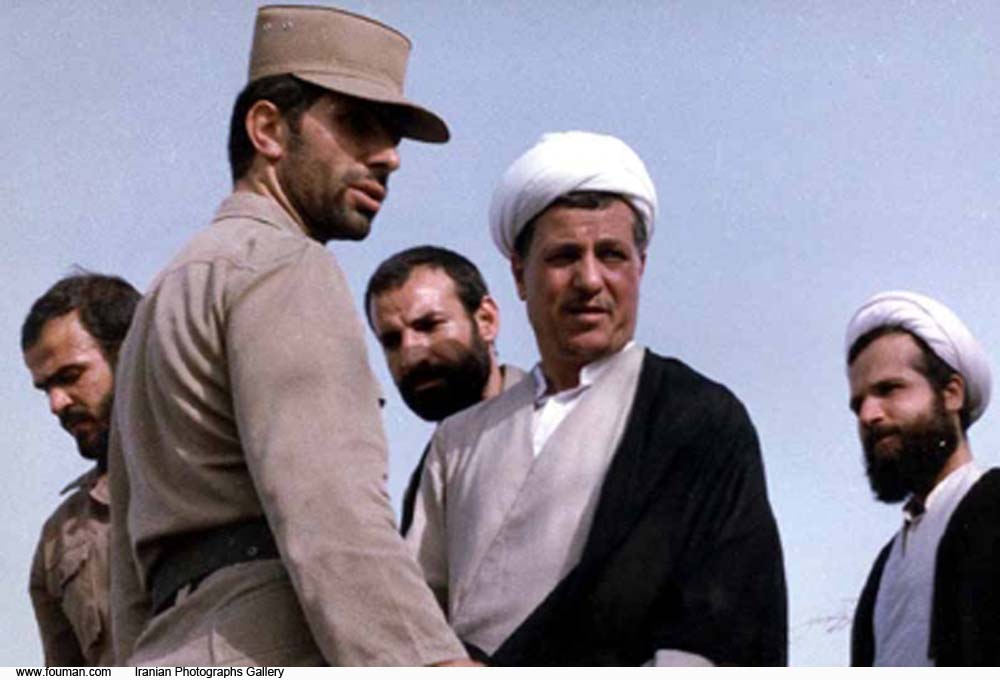