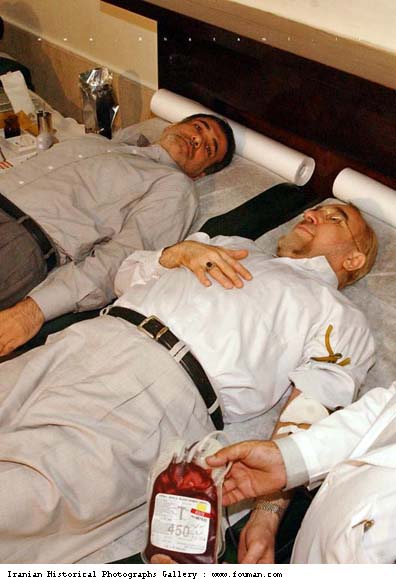 7th presidential election: From a total of 238 nominees for the presidential race, 234 people including 9 women were disqualified leaving only 4 presidential candidates. Of 36,466,487 Iranians eligible to vote 29,076,884 people participated in the election with a remarkable %79.74 participation rate. Mr. Khatami leaded the race with %69.09 of the votes. He was followed by Nategh Nouri with %24.88 of the votes.
Mohammad Khatami was born in 1943 in Ardakan city of Yazd. While he was becoming a cleric he studied philosophy at the university. He was elected as the representative of Ardakan and Meybod during the first parliament elections after the revolution. He had different state jobs before becoming president. During his term, Iran could change the hardliner image and with his initiative called "Dialog Among civilizations", he created a new consensus in international scene.He was re-elected president in 2001....

Iran Allies With US Against Taliban... 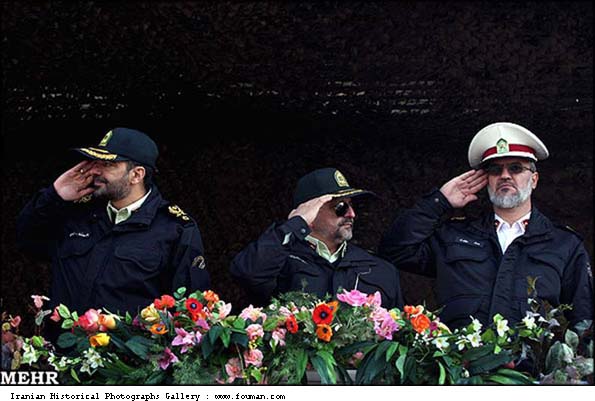 1host2u.com 26/10/2001 History
When the U.S. declared war on the Taliban in Oct, 2001, she was pleasantly surprised to find a silent ally in Tehran. Diplomats speak of a commonality...View Details» 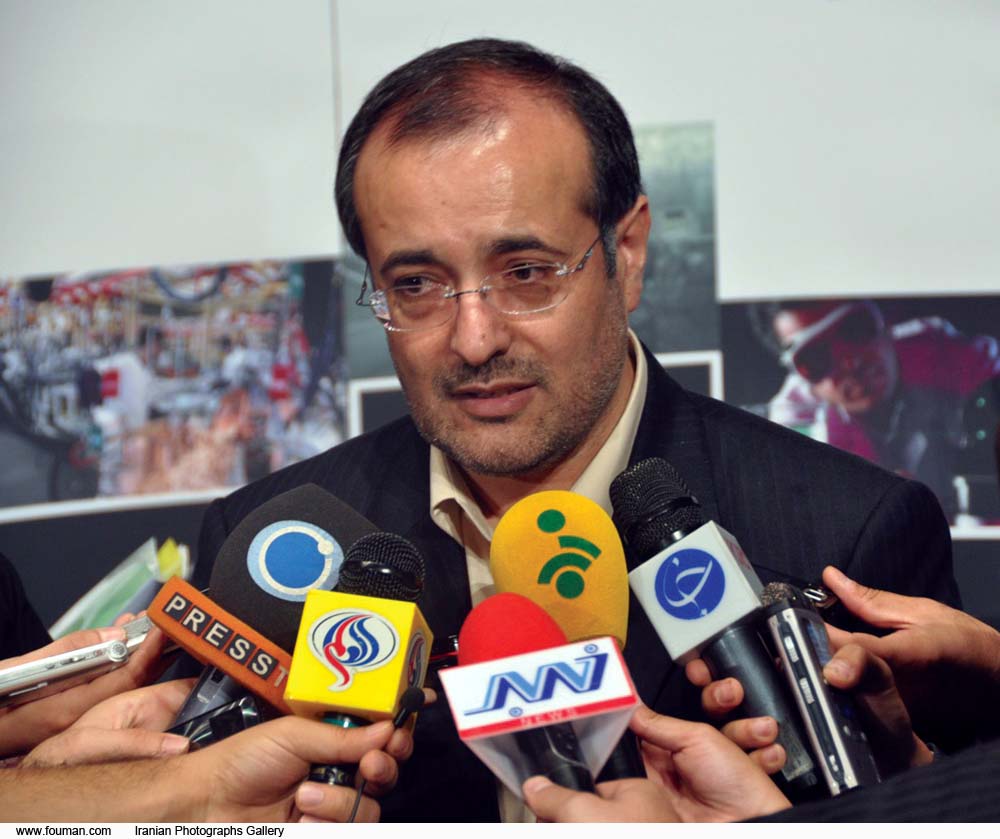 1host2u.com 01/01/2000 History
The Ministry of Commerce of Iran was formed on January 1, 2000 under President Mohammad Khatami. It was the main organ of the government in charge of ...View Details» 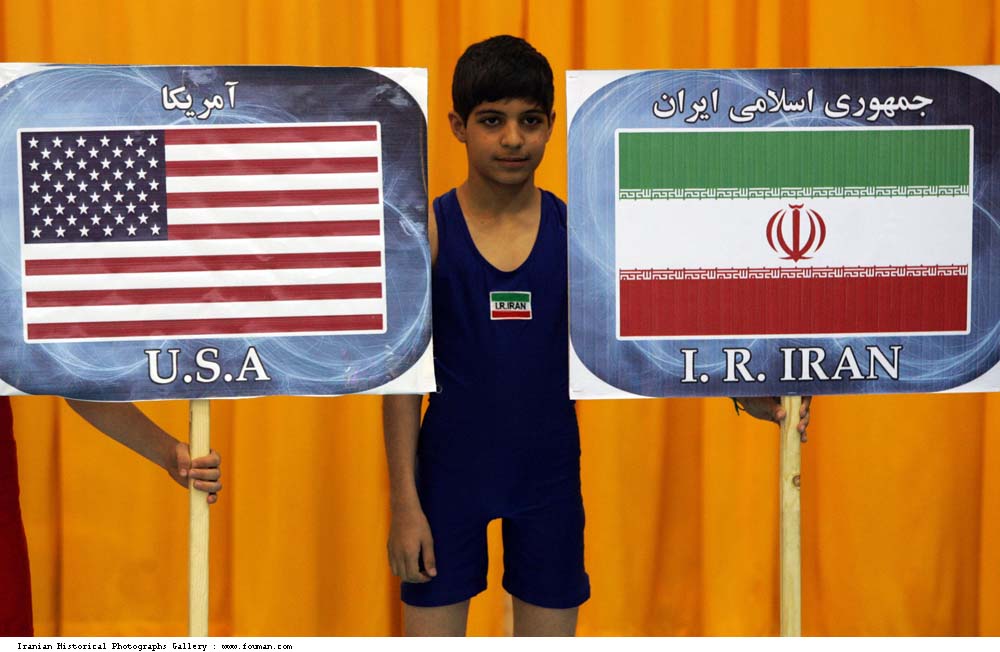 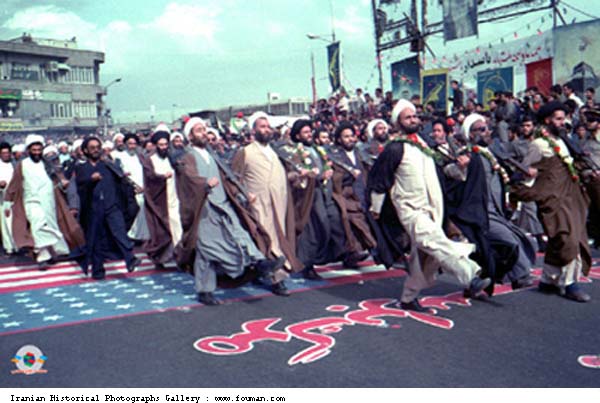 1host2u.com 04/05/2003 History
Through the Swiss Embassy, Iran sent a letter to the US administration on May, 4th 2003. The letter included proposal for negotiations, which suggest...View Details»