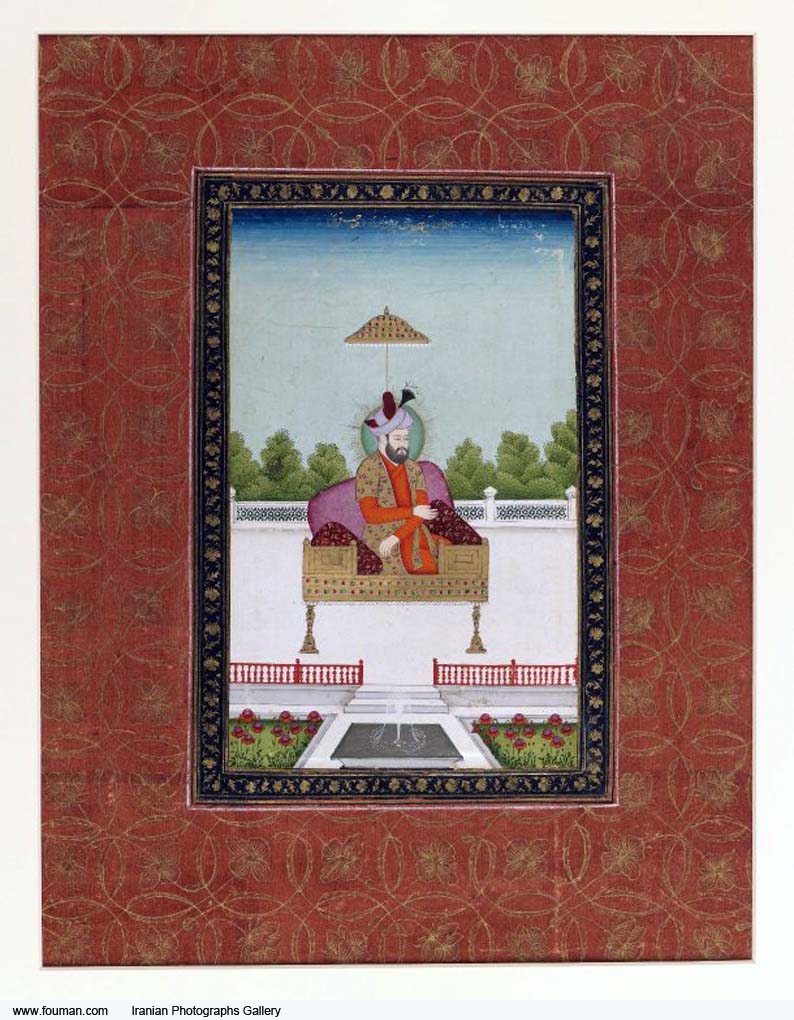 Toos, the famous birthplace of Ferdowsi was destroyed by Miran Shah, Teimur's son. Miran devastated the city by changing the direction of the river. This way Toos never was inhabited again. Destruction of cultural and religious centers, burning books and libraries were aimed at drying out the source of Iranian identity. A nation without identity could easily be ruled. That was the same reason behind destruction of Perspolis by Alexander. But superior Iranian culture is rooted in it's people and their memories. The name Toos is associated with Ferdowsi and Shahnameh, and his mausoleum is frequently visited by visitors from all around the world.
In 1399 Teimur sent a force under his nephew Soleyman Shah to summon Miran Shah. The latter came with Soleyman Shah willingly back to his father, where he was deposed of his governorship and assigned to his father's company for four years. His friends and advisors were executed.
The line of Miran Shah continued to play a prominent role in the remnants of the Teimurid Empire,... 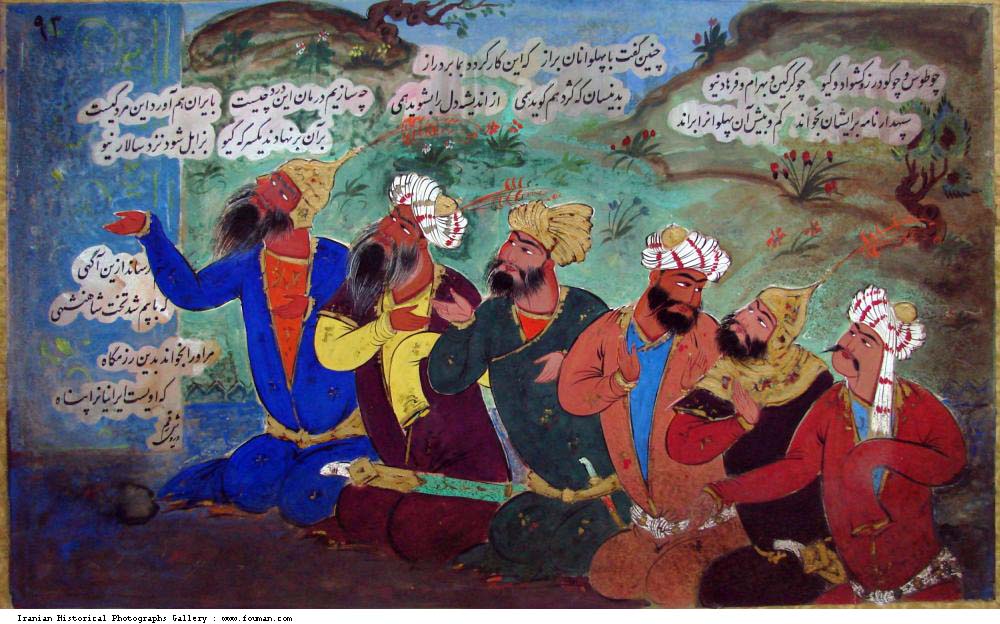 1host2u.ir 01/01/2012 Media
An illustration from Qajar era Iranian painter Darvish Sevrugian from Shahnameh of Ferdowsi. Having received an important letter of their army command...View Details» 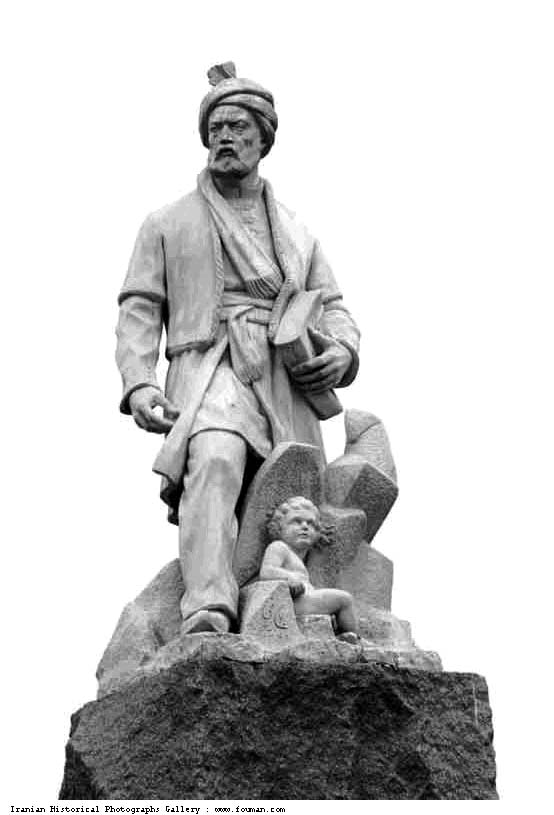 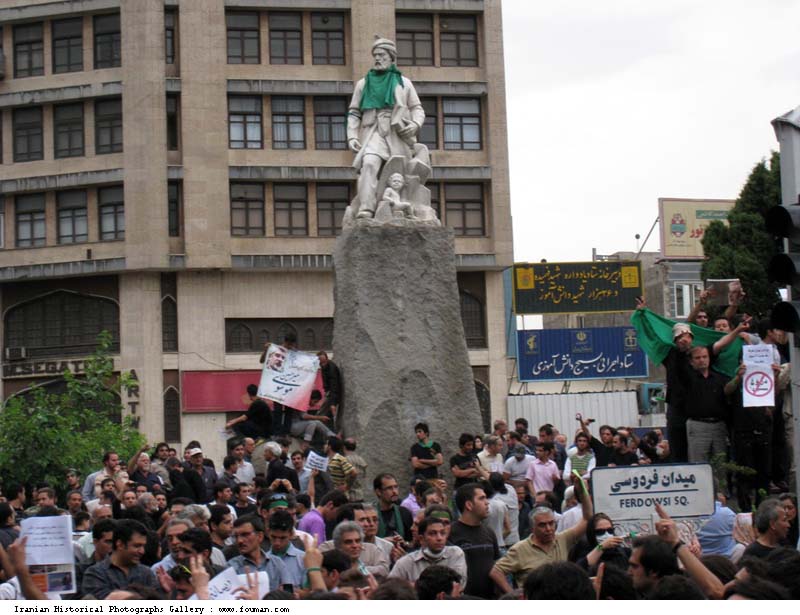 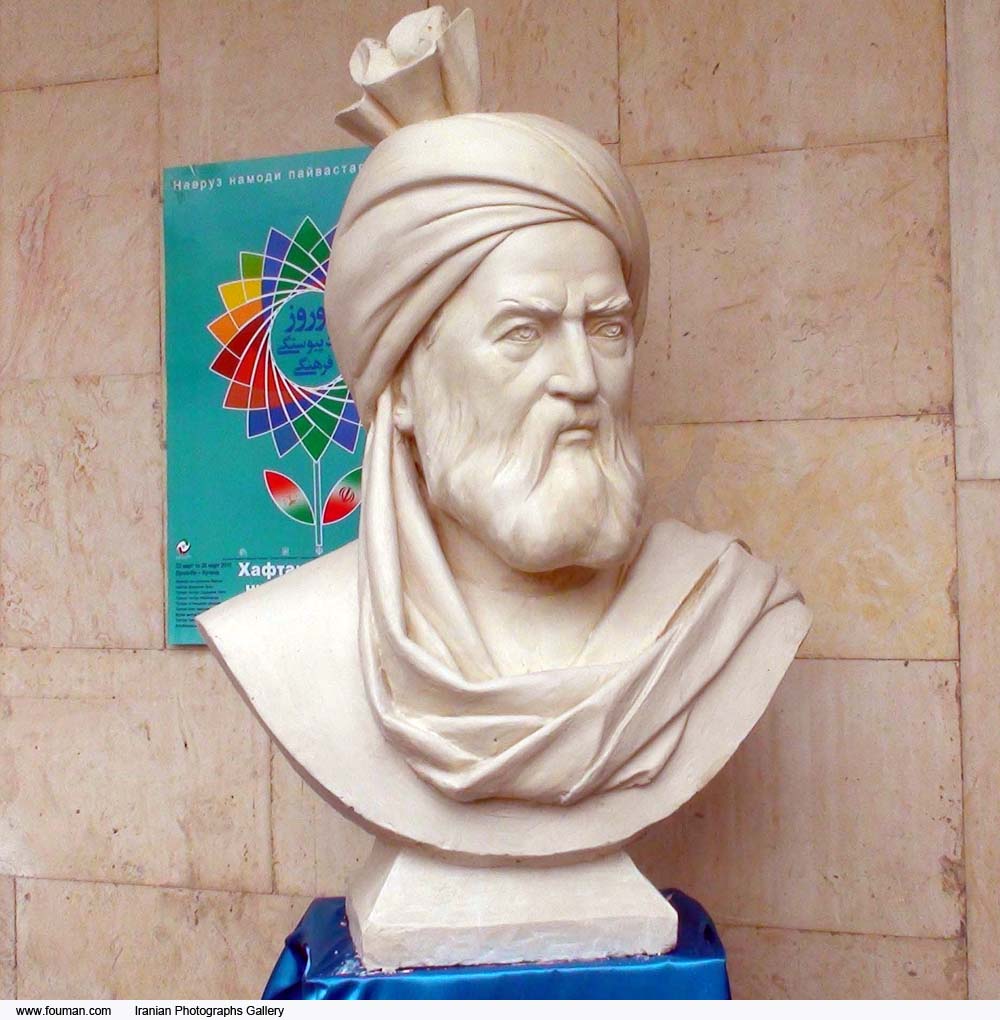 1host2u.ir 01/01/2012 Media
A bust of Ferdowsi created by Afshin Esfandiari in National Museum of Tajikistan. Ferdowsi was a famous Persian poet, creator of Shahnameh (Epic of Ki...View Details»